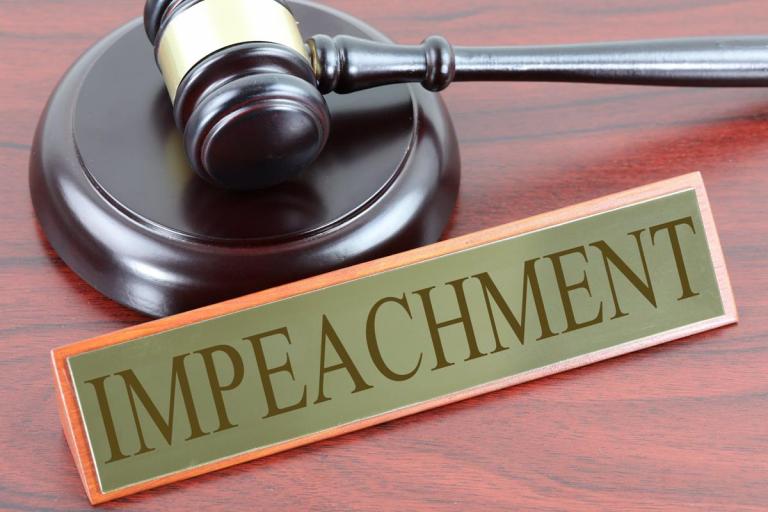 The House of Representatives has voted to impeach President Donald Trump.   Now the Senate will put him on trial, probably after the New Year.

This is only the third time in our nation’s history that a president has been impeached.  Interestingly, the impeachment took place exactly 21 years after Bill Clinton was impeached, also on December 18.  The other President that Congress tried to oust was Andrew Johnson in 1868.  (Richard Nixon was headed to impeachment, but he resigned before the process was completed.)  But in none of these cases was the president removed from office.  The Senate trials, which require a two-thirds majority, went in their favor, as it is expected to do with President Trump.

Democrats have maintained that Russia conspired to put President Trump into office.  That accusation was shot down by the Mueller investigation, but the new charges, named in the articles of impeachment, is that the President was using another former Soviet republic, the Ukraine, to investigate Joe Biden’s son and thus to help him win the next election.

I myself am worried that the Democrats are in thrall to the Russians.  Why else would Democrats do everything they can to ensure that President Trump wins re-election?

I don’t think the general public is clamoring for impeachment, especially in the year in which the voters can decide whether or not to remove him from office.  The trial will win him a great deal of sympathy.  And when the Republican-controlled Senate votes in his favor, as it assuredly will–rendering the impeachment proceedings a futile gesture–President Trump will claim complete vindication.  Any criticisms his rival candidates will raise will be answered by “But I was cleared!”

Anyway, what do you think about all of this?  Those who oppose President Trump:  Is the impeachment worth it, even if it fails?  Those who support Trump:  Does this damage his legacy, or does it raise him in your esteem?

December 18, 2019
U.S. Leads the World in Single Parenthood
Next Post 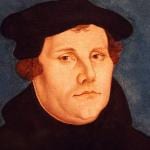