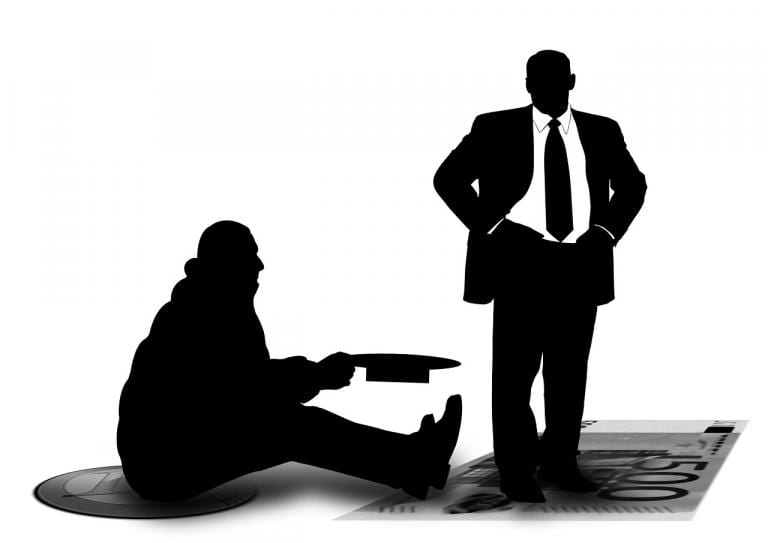 As we discussed in an earlier blog post, “The biggest demographic of the “unchurched” is not Millennials, college educated urbanites, or affluent suburban families–the usual targets of church growth programs.  Most of the unchurched belong to the white working class.”

This is confirmed by social scientist Ryan Berge, who has studied how income level correlates with never going to church.  In general, the percentage of never-churchers goes down as the income brackets go up.

Those are both big numbers, of course, though the lower income sector is significantly more unchurched than are the higher and middle-income folks.  But as Prof. Berge shows, church attendance is down for all of his segments, and it has been declining year by year.  (I would add that African Americans have the highest rates of church involvement. Since a large number of African Americans would be included in the lowest income quartile, Berge’s study probably understates the lack of church attendance among the white working class.)

What was surprising, though, is that this church-attendance gap by income is a recent development.  In the 1970s, there was hardly any difference in church attendance between the four income brackets.  About 10% of Americans said they “never” went to church, just over that for the bottom two income levels and just under that for the top two.

Much has been written about the growing secularism and the decline in church attendance over the last few decades.  But why  does income figure into the issue in the way that it does?

And conventional wisdom associates low income folks–who typically have less education, greater needs, and fewer material resources–as “clinging to” their religion and belonging to “fundamentalist” churches.  But the reality is that lower levels of affluence correlates with less church attendance.

These are the true secularists.  And their lack of religion cannot be explained by the influence of atheist professors or non-Christian worldviews taught at the university.  Few of these secularists went to college.  Conversely, many of the college-educated folks who were taught by atheist professors and were exposed to non-Christian worldviews are still going to church.

How would you explain these counter-intuitive findings?

Berge makes a further connection that is helpful, though it doesn’t explain everything.  From Jesus Came to Proclaim Good News to the Poor. But Now They’re Leaving Church:

The growing social gap between the rich and poor extends beyond church attendance, as Americans in the lowest income bracket report being increasingly isolated from their own communities overall.

Based on four GSS questions about socializing with friends, family, and neighbors over the last year—grouped together as measure of social activity—there were no significant differences among the various income levels as late as the mid-1990s. But since that point, even social activity has become divided between the haves and have-nots.

Those at the top of the income ladder have become even more social since 2000, while those at the bottom are rapidly becoming more isolated.

As we blogged about, working class Americans also have the lowest marriage rates, the highest percentage of single parenthood, have been most devastated economically by outsourcing jobs overseas, have the highest rates of drug addiction, and tend to live in blighted communities.  All of this means a decline in “social activity,” which includes going to church.

Again, though, Berge documents that this social collapse and the gap between income levels has happened only recently (“since the mid-1990s”).

So the question remains, what happened to cause this?

And what can churches do to reach this biggest demographic of the unchurched?  Lower income people are typically not hostile to Christianity, and many, including those who never go to church, consider themselves Christians.  They are quite reachable.  But today’s church growth strategies focus on attracting middle class suburbanites, well-educated Millennials, and other groups with lots of money.  But, as I said in my earlier post, “The white working class is a field ripe for harvest.  What is the church doing to harvest them?” 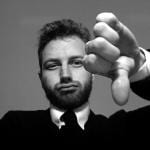 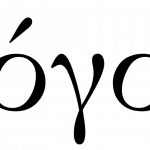