The Mutuality Between Mothers and Their Developing Babies

The Mutuality Between Mothers and Their Developing Babies January 2, 2020 Gene Veith 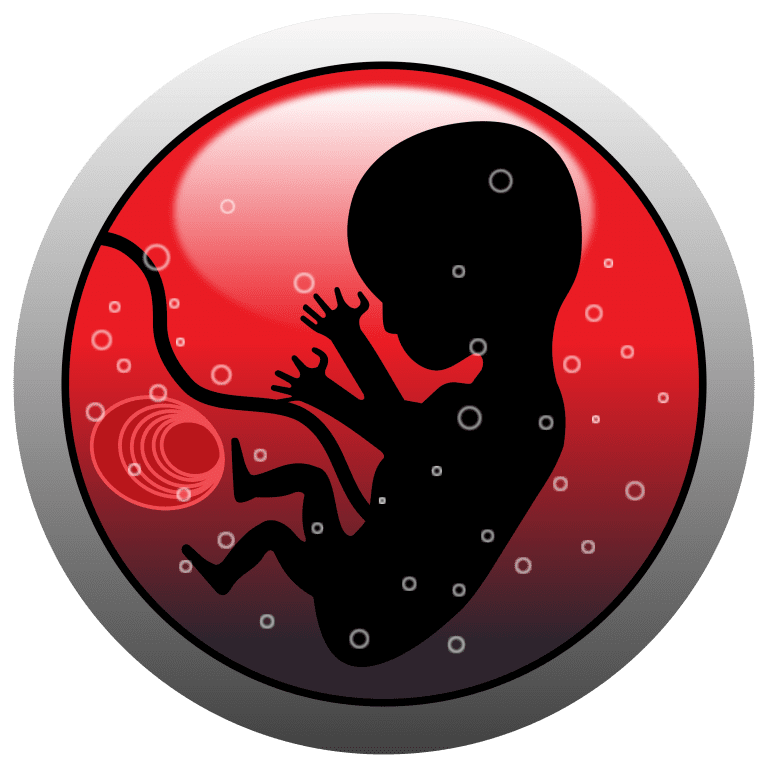 Medical science is learning more and more about pregnancy and fetal development.  And what they are finding is mind-blowing.  We now know that there is a “radical mutuality” in the relationship between the mother and her child in the womb.  Both work together to build the placenta.  And just as cells from the mother’s body become part of the baby, cells from the baby become permanent parts of the mother.

From an interview in the Catholic magazine Crux with Prof. Kristin Marguerite Collier of the University of Michigan Medical School:

The placenta is the only purposely transient organ in humans and unlike the rest of our organs, acts as many organs in one. The placenta functions to eliminate waste, like the kidneys would do, facilitates transfer of oxygen and carbon dioxide, like the lungs would do, and provides nutrients, like a GI tract would do. It even has endocrine and immune function. What used to be discarded as just the ‘afterbirth’ is now regarded as a magnificently complex shared organ that supports the formation of the prenatal child.

Even more amazing to me is the phenomenon of “fetomaternal microchimerism,” named after the chimera of Greek mythology, a creature comprised of three different species:

The presence of these cells is amazing for several reasons. One is that these cells have been found in various maternal organs and tissues such as the brain, the breast, the thyroid and the skin. These are all organs which in some way are important for the health of both the baby and her mother in relationship. The post-partum phase is when there is need, for example, for lactation. The fetomaternal microchimeric cells have been shown to be important in signaling lactation. These cells have been found in the skin, for example, in Cesarean section incisions where they are helping to produce collagen. Baby is helping mom heal after delivery by the presence of her cells!  It would be one thing for these cells to come into the mother and be inert, but is a whole other thing entirely that these cells are active and aid mom for example in helping to produce milk for her baby and helping her heal. These cells may even affect how soon the mother can get pregnant again and therefore can affect spacing of future siblings.

Usually, foreign or ‘other’ cells are detected by the host immune system and are destroyed. The fact that these fetal cells ‘survive’ and then are allowed to integrate into maternal tissue speaks to a ‘cooperation’ between the mother and her child at the level of the cell that parallels that seen in the development of the placenta, suggesting that the physical connection between mom and baby is even deeper and more beautiful than previously thought. Research in fetomaternal microchimerism suggests that the presence of these cells may favorably affect the future risk of malignancy. The presence of these cells in the maternal breast may help protect mom from breast cancer years after the baby’s birth.

To think that a physical presence of the baby in her mother is helping protect her from cancer at the level of the cell, speaks to a radical mutuality at the cellular level that we are just beginning to understand. . . .

The big takeaway is that the science of microchimerism supports the fact that some human beings carry remnants of other humans in their bodies. Thus, we aren’t the singular-autonomous individuals we think of ourselves as being.

I came across another article that said that if the mother suffers organ damage during pregnancy, the baby can send its stem cells to repair the damage!  (The article included a link to this medical journal.)

The Crux interviewer, Charles C. Camosy, wanted to bring out the implications for Mary’s relationship with Jesus.  Yes, said Prof. Collier–who is a Christian, but not a Catholic–Mary would always have a part of Jesus with her, indeed, as a part of her.  But this intimate mutual union is also true, she said, for all mothers.  All mothers carry their children with them, on a cellular level, for their whole lives.  And just as she has contributed to the formation of the bodies of her children, they have contributed to the formation of hers.

Prof. Collier then makes a startlingly comforting application.  Mothers whose children have died, she said, often feel that their children are still with them.  We now know that they are. 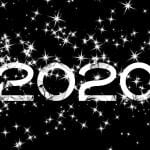 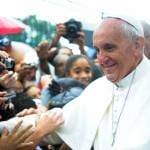 January 3, 2020 Pope says, if you try to convert an unbeliever, you are "not a disciple of Jesus"
Recent Comments
0 | Leave a Comment
"If I can offer a friendly amendment to SK's quote (which is largely a restating ..."
tODD What If Science Caused the Pandemic?, ..."
"Surely you saw this reply coming...Criminalizing Christian teachings about homosexuality is evil, mean, hateful, and ..."
tODD LCMS-Related Christians Charged for Teaching the ..."
"The Chinese model for governing using social credit system is Hitler's Germany on steroids. It ..."
edwitness Teaching the Trinity to Young Children
"Christian teachings about homosexuality are evil, mean, hateful, and destructive to human beings. Why wouldn't ..."
Thoropolous LCMS-Related Christians Charged for Teaching the ..."
Browse Our Archives
get the latest from
Cranach
Sign up for our newsletter
POPULAR AT PATHEOS Evangelical
1