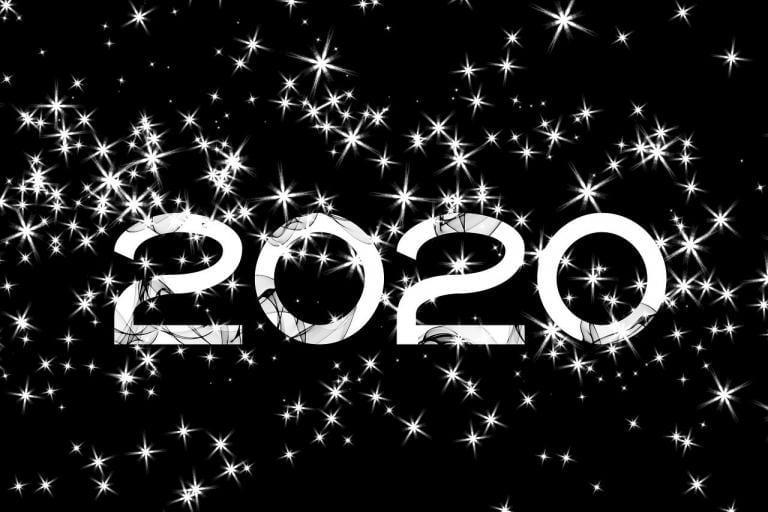 Happy New Year!   May 2020 be a year of positive developments, for a change!  What do you think 2020 will have in store?  Will 2020 be a year of acute, crystal-clear vision?  Will it launch a decade of prosperity, good feelings, and cultural vitality that will be known as the “Roaring Twenties”?  Or will it be just more of the same?

One constant in this world of change is the Cranach blog’s prediction contest.  As we said last year,

Yesterday, we checked the 2019 predictions, the best of which was made by Joe.  So today we start the cycle over again with predictions for 2020.

(1)  If Democrats nominate Bernie Sanders, Elizabeth Warren, or other hard-left candidate, Donald Trump would win.  But the Democrats end up with a supposedly “moderate” ticket headed by Joe Biden, who beats Trump handily.  Republicans respond to their defeat by purging the Trumpian elements from the party.  This includes writing out evangelicals and pro-lifers from their former dominant role. The Republican party draws back from courting the working class and promoting protectionist economic policies.  In effect, this means reverting back to being the party of big business.  The new Republican brand will present itself as socially tolerant.  Its dominant ideology will be a moderate libertarianism, retaining the party’s appeal to freedom-loving Americans and free-market capitalism, while allowing for abortion, LGBT issues, etc.

Conversely, if the Democrats lose, they will purge their party of “extremism.”

Of course, we will only know who wins the election at the very end of 2020, and any new political branding won’t take place until 2021.  But still, I’m projecting ahead.

(2)  Soon after Great Britain pulls out of the European Union on January 31, Prime Minister Boris Johnson and President Trump will announce a trade agreement.  This will grow to include Canada, Australia, and other English-speaking nations.  This new “Anglo-sphere” will include African countries, such as Nigeria, and other former colonies that adopted English as their official language.  The  big prize will be India, with its vast population of potential consumers and emerging prosperity.  India will replace China as our biggest trading partner.

Blessed Lord, You have brought us to the beginning of this new year. Forgive our past by the blood of Christ, and grant that we may number our days wisely and apply our hearts by Your wisdom so that we may make good use of the time You have granted to us until we fall asleep in death and awaken in the arms of our Savior. Lord, in Your mercy, hear our prayer.

For the gift of time, and for a clear conscience through forgiveness, that we may let go of the past and embrace the future confident of God’s presence and grace, let us pray to the Lord: Lord, have mercy.

Image by Annick Vanblaere from Pixabay 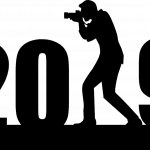 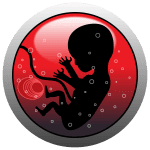 January 2, 2020 The Mutuality Between Mothers and Their Developing Babies
Recent Comments
0 | Leave a Comment
Browse Our Archives
get the latest updates from
Cranach
and the Patheos
Evangelical
Channel
POPULAR AT PATHEOS Evangelical
1 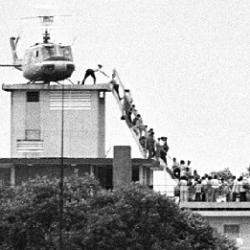 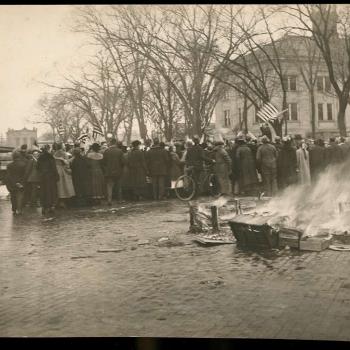 Evangelical
When the Government Told Churches What Language to...
Cranach
TRENDING AT PATHEOS Evangelical