The Wolf That Devours Everything, and Then Devours Itself 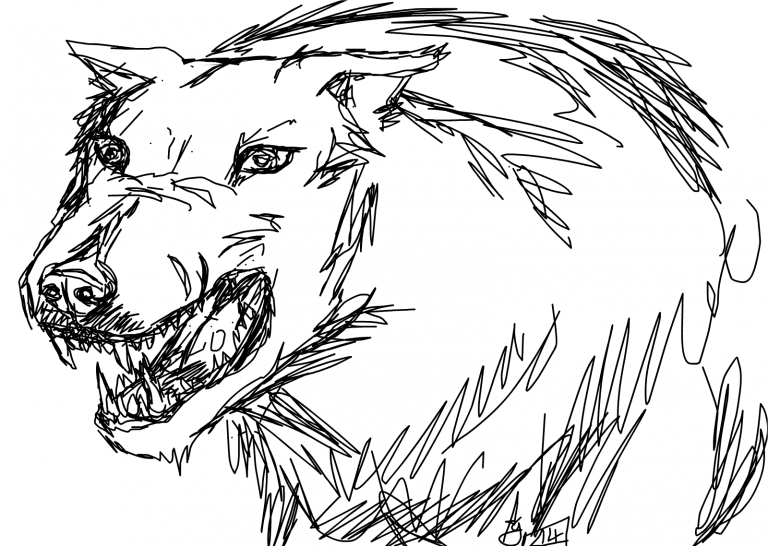 The epigraph of my new book, Post-Christian:  A Guide to Contemporary Thought and Culture, is an astonishing passage from William Shakespeare, who in 1601 predicted how things would be 400 years later and what will happen next.  It is also a good summation of my book.

The lines are from Troilus and Cressida, Shakespeare’s take on the Trojan War, which is not presented as the pinnacle of classical ideals, as in Homer, but as their undoing.  The wise Ulysses warns what will happen when the objective order of God’s creation–His moral, social, and natural laws–is repudiated.

Take but degree away, untune that string,

Then everything includes itself in power,

Power into will, will into appetite;

And appetite, an universal wolf,

So doubly seconded with will and power,

Must make perforce an universal prey

And last eat up himself.

Post-Christians of every variety reject “degree,” as we hear in common statements such as “life has no meaning,” “the universe is absurd,” “there are no absolutes.” But what makes these lines from Shakespeare so uncanny, so startlingly relevant to our own times four centuries later, is that they zero in on the three major preoccupations of contemporary thought and culture: power, will, and appetite.

Today, post-Marxists on the left and Nietzscheans on the right insist that ideas, morality, institutions, and culture itself are nothing more than masks for power, pretexts that allow one group (men, whites, heterosexuals, humans, etc.) to oppress other groups (women, racial minorities, gays, animals, etc.).  The will has displaced moral absolutes as the moral authority.  (Those who support abortion call themselves “pro-choice.” The only limit to sex is consent.)  And all desires (sexual, consumer, personal) must be fulfilled at all costs, thus the unleashing of appetite.

For Shakespeare, the coming together of power, will, and appetite forms a “universal wolf” that devours everything. As we have been seeing in contemporary thought and culture, this wolf is eating up universities, laws, technology, the family, the arts, the media, and churches. But, having done so, there comes a point, says Shakespeare, when the wolf starts eating up himself.

Modernism unleashed skepticism against all traditions and authorities, all in the name of reason; whereupon postmodernism unleashed that skepticism against reason itself. All that remains now is to be skeptical about skepticism. Universities have taken academic freedom so far that they now censor dissenting views, impose speech codes, and in other ways inhibit academic freedom. Humanism has advanced to the point of becoming antihuman. Progress has evolved to become neoprimitivism.

But when the universal wolf has finished devouring himself, his predation will be at an end. Life might start to flourish again. The course of post-Christian culture, when it ends in self-contradiction and catastrophe, may herald cultural rebirth.

My book unpacks all of this, demonstrates why it is so, and applies it in multiple ways. 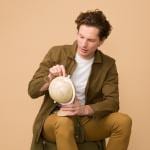 Marxists on Bernie Sanders and the Revolution
In order to take Democratic front-runner Bernie Sanders' ideology seriously, we should...
view all Evangelical blogs
What Are Your Thoughts?leave a comment
Copyright 2008-2020, Patheos. All rights reserved.