Escaping the World vs. Escaping Yourself 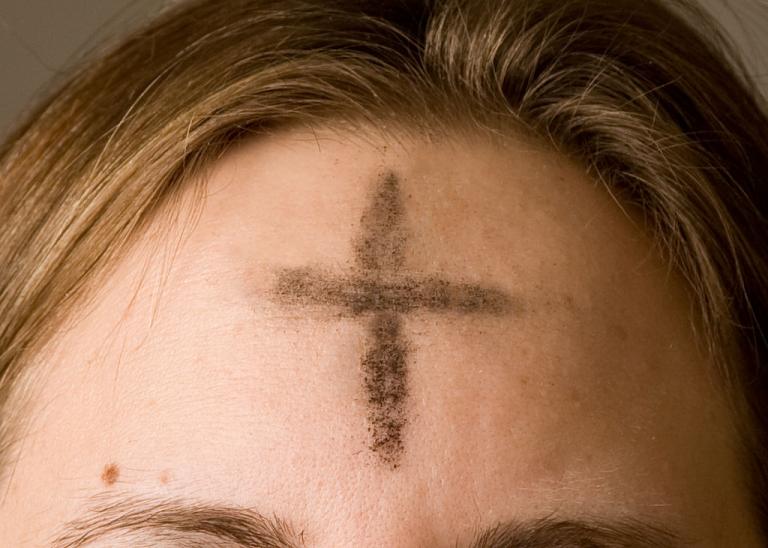 This is Ash Wednesday, the beginning of Lent, a day and a season to reflect on what Jesus has done for you by dying for your sins.  It is also a time for cultivating self-discipline, for practicing self-denial, and for battling one’s sins.  But how do you do that?  And how do you avoid turning Lent into a focus on one’s own works instead of the atoning work of Christ?

I offer you this sermon from Martin Luther, “The Appearing of the Grace of God” on TItus 2:11-15.  It was originally for the Christmas Eve Service in 1522, but it works well for Ash Wednesday and for Lent.

Read it all, but I commend to you this excerpt, which treats the Ash Wednesday themes of renunciation, mortification, and fleeing temptation.  It also discusses the common practice in monasticism but also today of trying to attain righteousness by escaping the  sinful world.

This has a bearing too on how Christians today should deal with the increasingly secularist culture that surrounds them.  Should we flee the non-Christian world?  Or live out our faith in travail in the midst of that world?  Is sin a property of the world?  Or is it a property of ourselves?

From Luther’s sermon (my bolds):

15. Paul speaks of “denying,” or renouncing. Therein he rejects many foolish expedients devised by men for attaining righteousness. Some run to the wilderness, some into cloisters. Others separate themselves from society, presuming by bodily flight to run away from ungodliness and worldly lusts. Yet others resort to tortures and injuries of the body, imposing upon themselves excessive hunger, thirst, wakefulness, labor, uncomfortable apparel. Now, if ungodliness and worldly lusts were but something painted upon the wall, you might escape them by running out of the house; if they were knit into a red coat, you might pull off the coat and don a gray one; did they grow in your hair, you might have it shaved off and wear a bald pate; were they baked in the bread, you might eat roots instead. But since they inhere in your heart and permeate you through and through, where can you flee that you will not carry them with you? What can you wear under which you will escape them? What will you eat and drink wherein they will not be with you? In a word, what can you do to escape yourself, since you cannot get out of yourself? Dear man, the great temptations are within you. To run away from them would necessitate, first, fleeing from yourself. James says 1:14, “Each man is tempted, when he is driven away by his own lust, and enticed.”

16. The apostle means, not simply that we must flee the outward temptations to sin, but, as he says, that we must “deny” them, must mortify the lusts, or desires, within ourselves. Our lusts being mortified, no external temptation can harm. By such subjection do we truly flee. If we fail to mortify our desires, it will not avail to flee outward temptations. We must remain amidst temptations and there learn through grace to deny lusts and ungodliness. It is written in Psalm 110:2, “Rule thou-or apply thyself-in the midst of thine enemies.” Conflict and not flight, energy and not rest, must be the order in this life if we are to win the crown.

17. We read of an ancient father who, unable to endure temptation in a cloister, left it that he might in the wilderness serve God in peace. But in the desert one day his little water jug overturned. He set it up, but it overturned a second time. Becoming enraged, he dashed the vessel into pieces. Then, saying within himself, “Since I cannot find peace when alone, the defect must be in myself,” he returned to the cloister to suffer temptations, from that time forward teaching that we must obtain the victory, not by fleeing worldly lusts, but by denying them.

Evangelical
What Is the Biblical Quality of "Hope"?
Cranach