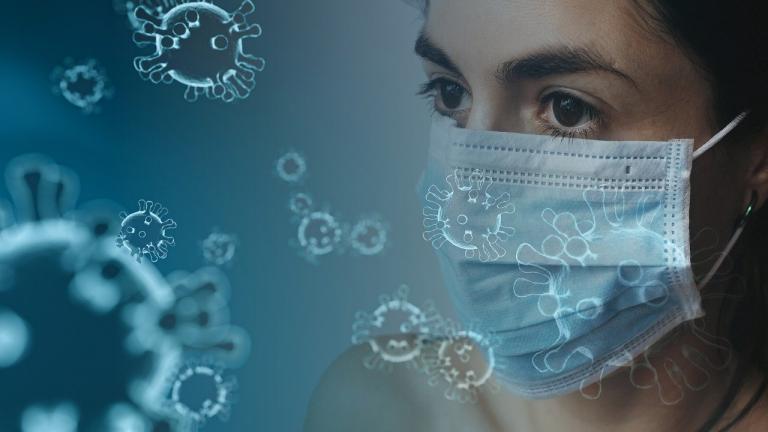 This week, both my wife and I each had two trips on an airplane scheduled.  At the last minute, my conference in Minnesota and my meeting in the Washington, D.C., area were cancelled.  Then, cutting it even closer, my wife’s trips to Montana and Wyoming were cancelled.

I was relieved.  Not that I feared us getting the coronavirus, which is still a matter of small numbers.  I dreaded going out into the fear of the coronavirus, which is a reality no one can dispute.  I dreaded traveling in this climate.  Would my flights get canceled?  Would my allergies kick in, leading a TSA worker to shunt me into a quarantine, just in case?  I dreaded coming back to our small rural community–whose isolation naturally creates a state of protective quarantine–from the outside world.  Would people worry that I might be bringing back infection from our nation’s capital?  Might I actually bring back the infection, one that in its special danger to the elderly could wipe out much of the membership of our church?

With the cancellations of our trips, we now have a week at home that we had not anticipated, which is wonderful.  Not so wonderful has been trying to get our tickets refunded, taking advantage of the waiver airlines are commendably offering, though I am right now waiting for a callback in 14 hours and 20 minutes.  And I can’t watch sports.  The NBA suspended its season–with our Oklahoma City being the epicenter of that decision–which was soon emulated by other sports organizations.  Even March Madness has been cancelled, though as nearly everything that involves big gatherings is being shut down–schools, colleges, conferences, meetings, workplaces, concerts, sporting events, social gatherings, churches (the only way to slow an epidemic)–I think we are all experiencing a different kind of madness in March.

The coronavirus outbreak has been called “the first postmodern pandemic”, though the author didn’t say, other than chronologically, what is particularly postmodern about it.  But I think he is right.

The panic that this disease has created demonstrates that it is affecting people on an existential level.  It is unsettling our worldview.

We have been thinking that there is no such thing as an objective truth, that we create our own truths, or the culture or those in power create truth for us.  We have been putting quotation marks around “reality,” assuming that it is infinitely pliable to our will, whether through technology or through our self-identifications and mental constructions. But the coronavirus is an objective reality breaking in on us that is not a social or personal “construction.”

Our technology we depend on so much is not helping.  We can hope that our medical technology will eventually defeat this disease, but right now there is no cure.  And our health care system is getting overwhelmed.  Our travel technology lets us go anywhere in the world, but that is precisely what has been spreading the infection. As for the internet, whose “virtual reality” reinforces our constructivism, we are deluged by constructed information–“fake news”–that is only adding to the panic.  We have been playing around with information that “goes viral.”  Now we have an actual virus from the realm of actual, not virtual, reality going viral.  We have been using biological metaphors for our technology, so that “virus” is a program that can harm our computers.  Now we are facing a virus that can harm our lives.

How we “choose” doesn’t make the coronavirus go away.  Our bodies apparently matter after all.

Our postmodernism has led to “cancel culture,” in which we interpret those who disagree with “our truth” as exercising power against us.  Since postmodernists no longer believe in reason, argument is replaced by resisting our opponents and, when possible, silencing, punishing, and cancelling them.  The coronavirus is cancelling everything, including the college classes, pop culture venues, and interest group gatherings that have been the breeding ground for these ideas.

Postmodernism has stressed how we are all different and that we are defined by the groups we belong to.  There is no “universal  humanity.”  But the coronavirus threatens everyone alike, no matter their culture, sexual identity, level of privilege, or intersectional status.  Striking down celebrities and professional athletes, wealthy executives and powerful politicians, the virus is blind to social distinctions.  And though it is especially cruel to those over 80, it seems strangely merciful to children.  But the current epidemic makes it looks like there is a universal humanity after all, one that can get sick.  And die.  And possibly pull together.

What is happening with the coronavirus fits strangely into the secular climate that I discuss in my new book Post-Christian.  That book describes the current intellectual and cultural scene, but it also shows how that scene is coming apart, how it is running into dead ends, contradictions, and new problems that it cannot deal with.  Some scholars are already heralding the beginning of something new, which they are calling “post-secular.”

The Black Plague, which killed half the population of Europe, is said to have been a catalyst for the end of the Middle Ages, destroying the economic foundation and social hierarchies of the feudal system, paving the way for the Renaissance and Reformation.  Might the coronavirus plague–which is much less severe and yet perhaps similarly unsettling–mark the end of postmodernism?  And might it herald a Renaissance and Reformation, the beginning of the “post-secular”? 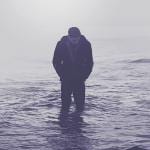 March 13, 2020
From Shallow Evangelicalism to Shallow Liberalism to Deep Christianity
Next Post 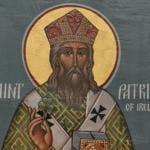 March 17, 2020 St. Patrick's Confession of Faith
Recent Comments
0 | Leave a Comment
Browse Our Archives
get the latest updates from
Cranach
and the Patheos
Evangelical
Channel
POPULAR AT PATHEOS Evangelical
1