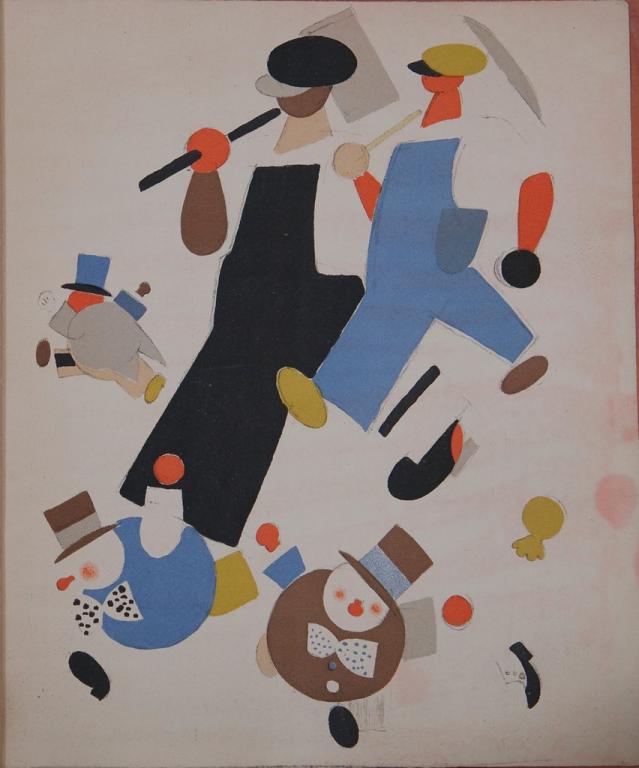 We have blogged about the odd inversions in American politics, in which the most zealous members of the Left–including the socialist wing of the Democratic party–are found among the affluent, college-educated middle class.  And the most zealous members of the Right–including Donald Trump’s base in the Republican party–are found among the lower-income working class.

This violates conventional wisdom, political stereotypes, and socialist ideology.  But there it is!

Nathan Pinkoski explains why this might be so in an essay at Law & Liberty entitled The Strange Rise of Bourgeois Bolshevism.  He attributes this to a self-contradicting development in leftist ideology itself.

Some background:  Classic socialism, from Marx through the less revolutionary varieties, focus on the struggle between economic classes.  In their reading of history, the feudal system, with its social hierarchies and relational economics, was overthrown by a series of capitalist revolutions (including the Reformation, the French Revolution, the American Revolution, and the Industrial Revolution).  In the capitalist system, the middle class–the bourgeoisie–rule.  To support their economic domination, the bourgeoisie imposed their values of individualism, personal freedom, human rights, and related democratic principles.  But behind such high-sounding ideals was the exploitation of the working class, the proletariat.  The middle class, bolstered by their ideology, owned the property, the businesses, and the factories.  The proletariat, though, did all of the work.  The bourgeois owners exploited these workers and made their profits from their productivity.

Eventually, the capitalist system will collapse of its own internal contradictions–with monopolies concentrating ownership in fewer and fewer hands, and the workers becoming more and more numerous and powerful–until a socialist revolution will break out (or, as the Democratic Socialists believed, would be voted in politically).  Once the middle class is overthrown, the workers will rule in a new economic order, one which is oriented not to individual wealth but to the social good of the masses.

Pinkoski points out that the classic socialists always criticized the bourgeoisie for their fixation on “individual autonomy.”  Against that, they emphasized the mutual dependence of collective social solidarity.

Today’s Leftists, though–with some old-school exceptions–tend to downplay the struggle between economic classes, concentrating instead on the struggle between races, genders, and sexual identities.  But they are doing so in the name of “individual autonomy”!  And the obstacles to that autonomy are institutions of “dependence,” such as the family and churches!

So today’s Leftists have adopted bourgeois values and are aligning themselves against the working class, which they see as the locus of racism, sexism, and cultural conservatism!

The old socialist paradigm has been turned exactly upside down!

I would add that the reason that the Marxist view of history, with its “inevitable” proletariat revolution, has not come to pass is that Capitalism became so productive that the proletariat, in effect, joined the middle class.  Whereas conditions were often hard for workers in 19th century factories, in the 20th century, factory workers themselves became property owners, owning their own homes, automobiles, and a vast array of consumer goods.  To be sure, low income folks still have economic problems, but these often have to do more with unemployment than with employment.  Also, Capitalism itself developed a kind of collective ownership, not through the state but through the private sector.  This is called the stock market, which enables workers through their pensions and IRAs to have a share in the ownership of the means of production.

There are still large-scale economic problems, as we are experiencing now with the coronavirus, but these affect everyone, and, rightly or wrongly, people of all classes show a sense of economic solidarity that socialists thought would only appear after the revolution.  There are still social problems, but these are not so much economic as cultural, which today’s Leftists break down into race, gender, sex, and personal “autonomy” issues.

So if the workers have entered the ranks of the bourgeoisie, no wonder the leftists have as well.  That’s pretty much the only option, thanks to the victory of Capitalism

What the bourgeois leftists will do to the economy and the government should they take over is not as clear.  I assume it will look more like “empowering” individuals, with things like a guaranteed government income.  Or governmental restrictions on traditional institutions, such as the family and the church, that restrict what Pinkoski calls the “culture of free self-creation.”  Or a further movement away from the manufacture of tangible goods to a reliance on a service economy, which is how many of the bourgeois leftists make their living, even though this will likely mean exploiting a new proletariat of immigrants, overseas workers, and a disadvantaged American working class  to make the consumer goods they will continue to crave. 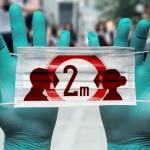 Innocent Readings of Evangelical History
I hate to come down hard on leaders trying to move their...
view all Evangelical blogs
What Are Your Thoughts?leave a comment
Copyright 2008-2021, Patheos. All rights reserved.