The Police, Protests, and Vocation 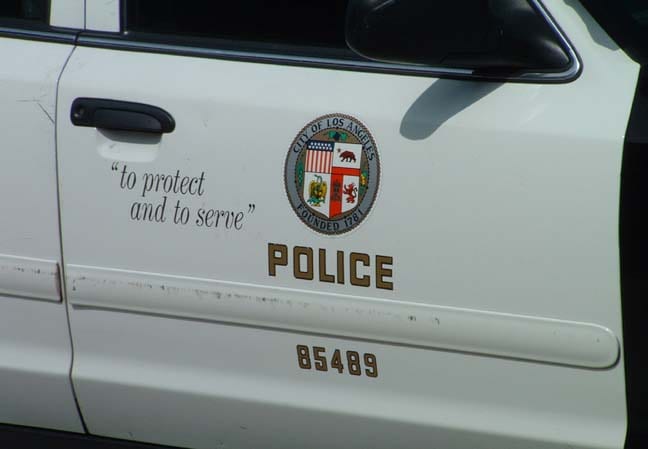 I’d like to look at our current troubles from the perspective of the doctrine of vocation.  To review, we all have multiple vocations, or callings, from God, in the estates that He established for human life:   the household (the family [marriage, parenthood, childhood] and the economy [how we make our living]); the church (pastors, parishioners); the state (the society and its government, as officials and as citizens).

The purpose of each of our vocations is to love and serve our neighbors; that is, the particular human beings whom we deal with in our various callings.  When we do, God Himself works through our vocations to bring His blessings.  But we can also sin in our vocations, insisting that our neighbors serve us, and using our positions to hate and hurt our neighbors.

So what about the police?  They are among the lawful magistrates of Romans 13 whom God uses to restrain and to punish evildoer, thus making it possible for sinful human beings to live together in societies.

But even government officials are obliged to love and serve their neighbors whom they are supervising.  They should not use their power and authority for their own self-aggrandizement, but for the good of their people.  Otherwise, they are sinning against and violating their vocation.

Being a police officer is a high and holy calling.  They love and serve their neighbors by protecting the public from criminals and lawlessness.  Sometimes police officers sacrifice their lives for us.  They deserve our honor and our gratitude.  The slogan of many police forces perfectly describes their vocation:  “To serve and protect.”

In fulfilling their vocation, police officers must also love and serve their neighbors whom they apprehend.  The police are among the lawful magistrates who “bear the sword” (Romans 13:4) and so are authorized to use deadly force in carrying out their duty to protect the public.  But they should not mistreat the malefactors whom they take into custody.

Those of us who have received a traffic ticket might recall the elaborate courtesy with which they were treated by the patrol officer.  (“Sir, are you aware that you were going 85 miles per hour in a 55 mile per hour zone.  Would you please give me your license and registration?  Thank you.  I am writing you a ticket to encourage you to drive more safely next time.  Have a nice day.”)  Yes, such chilly formality is intimidating and makes us feel guilty, but the officer has been trained to treat even lawbreakers like us with respect, as human beings whom he is holding responsible for our actions.

Kneeling on the neck of someone already in handcuffs, who is begging for breath, is a violation of a police officer’s vocation.  He was not loving, serving, or protecting the neighbor whom he had in custody.

We also have a vocation of citizenship, which requires us to love and serve our country and our fellow citizens.  Racism is a repudiation of that vocation.  Instead of loving and serving our neighbors of a different race, we hate and mistreat them.  God does not call us to do that.

Protesting the police officer’s killing of George Floyd and the wider problem of racism can indeed be a way of loving and serving our neighbors.  It thus falls under the scope of the vocation of citizenship. Such protests also lawful, falling under the Constitution’s protections of our civil liberties, as defined in the first Article of the Bill of Rights:

Congress shall make no law respecting an establishment of religion, or prohibiting the free exercise thereof; or abridging the freedom of speech, or of the press; or the right of the people peaceably to assemble, and to petition the government for a redress of grievances.

Notice that this also applies to those who have been protesting the COVID-19 shutdown, the closure of churches, and related “grievances.”

But if a protester, even one whose cause is just, starts smashing windows, looting stores, setting buildings on fire, throwing bricks at police officers, assaulting bystanders, or threatening the public with weapons, it’s a different story.  Instead of loving the neighbor, the rioter is stealing from, terrorizing, or physically harming the neighbor.  God does not call citizens to do such things.  This is a violation of the citizen’s vocation.  And it signals the need for the police officers’ vocation.

Do you see any other applications of the doctrine of vocation in our current troubles?  (See also my post Vocation and the Epidemic.  And see my book, God at Work:  Your Christian Vocation in All of Life.)

UPDATE:  The Minneapolis City Council, in a veto-proof majority, have announced plans to disband the city’s police force.  Other cities are also considering either defunding or eliminating the police.  They would be replaced by “mental health providers, social workers, victim advocates and other community members.”  How do you think that will work?

June 5, 2020
After the Epidemic, Should Churches Retain Social-Distancing?
Next Post 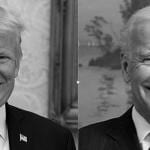