Protestantism without the Christianity 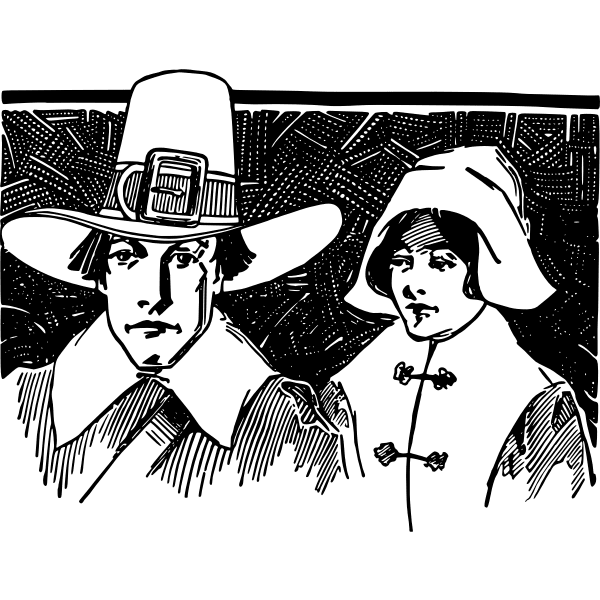 Here is another word for you:  Post-Protestant.  The term refers to the Protestant mindset that continues, even though the Protestant religious beliefs that formed that mindset have faded away.

In the course of an article on the current unrest in America, Mark Tooley–a conservative Methodist who has long battled the liberal takeover of that denomination–draws on a book from six years ago that discusses the phenomenon.

As Mainline Protestantism imploded in membership and influence across the last 55 years, a new demographic called the “religious nones” has emerged.  Many of them descend from the Mainline and are largely educated white middle class Anglo whites who carry the WASP persona even if they are post-Protestant and arguably post-Christian.  These post-Protestants no longer seek redemption through traditional Christianity and they no longer understand America through the Protestant sense of moral mission.  Now they seek validation through affirming social and political themes commonly identified as woke, by which they are societally credentialed as good people.  (See my interview with Jody Bottom, author of An Anxious Age: The Post-Protestant Ethic and the Spirit of America.)

Part of this post-Protestant credentialing requires rejecting America as the Protestant project that God was using to deliver democracy and political equality to the world.  The new woke post-Protestant narrative is that America is oppressive, racist, patriarchal, greedy, militaristic. It and its religious founders must be condemned by constantly evolving ever harsher contemporary standards.  To do so is itself believed to be an act of humility and transparency, even though there is mainly judgement on others, rarely on selves.

Post-Protestants, like the old WASP elite, are a relatively small minority but they still inherit their privilege and disproportionate influence from their long ascendant ancestors.  Non-WASPS, whether secular, or another faith, or actively Christian, are still intimidated by their power to establish social rules and publicly to shame, as in Puritan New England of old.

To take this outside of the current socio-political context, Protestants tend to be individualistic (rather than being oriented to institutions), moralistic (despite their emphasis on salvation by grace), iconoclastic (opposing sacred imagery, with liberals going so far as to say that adherence to specific doctrines is idolatrous).

These are popular conceptions that aren’t always fair, and they don’t really fit us Lutherans who got Protestantism started.  But we can consider these qualities.  The individualism was, properly, all about a personal faith in Christ and an emphasis on personal Bible-reading.  The moralism had as its content Biblical teachings and was balanced by the conviction that we are all sinners who have forgiveness in the grace of God through the atonement of Christ.  The iconoclasm, which took different forms including art-affirming ones, was an aversion to idolatry–to having any Gods other than the God revealed in Scripture–plus a willingness to stand up to false authorities.

Without the Christian content, individualism becomes a fixation on the self.  Moralism purged of Christian morality becomes enforcing political codes.  Iconoclasm becomes cultural vandalism (as in rejecting the traditions, art, literature, and values of th e past) and the rejection of all authority.

This would seem to be an example of “holding the form of religion [the outer appearance] but denying the power of it [the living inner Spirit]” (2 Timothy 3:5; RSV).

July 6, 2020
Why a "Conservative" Supreme Court Will Issue Liberal Rulings
Next Post

July 8, 2020 A Great Awakening without Christianity
Recent Comments
0 | Leave a Comment
Browse Our Archives
get the latest updates from
Cranach
and the Patheos
Evangelical
Channel
POPULAR AT PATHEOS Evangelical
1