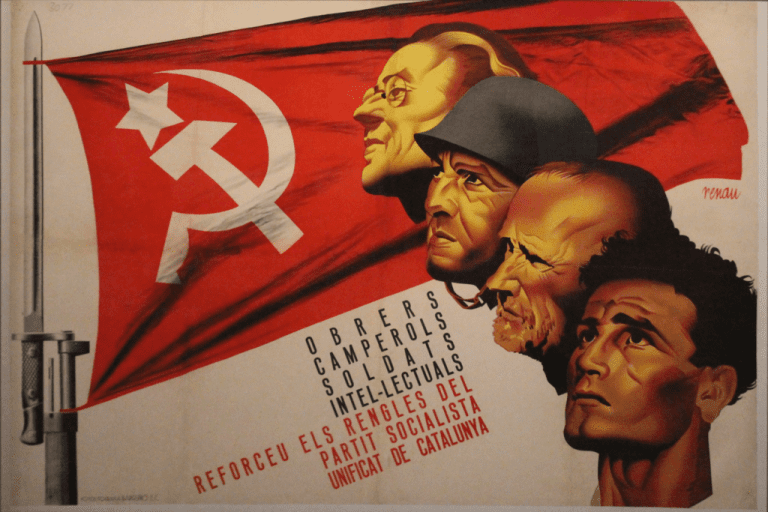 Why are so many academics and other “intellectuals” so radical in their politics, to the point sometimes of advocating or defending violence?

The Wall Street Journal‘s Barton Swaim discussed that with Gary Saul Morson, a professor of Russian at Northwestern who studies the Russian revolution and who sees parallels with today.  From Violent Protest and the Intelligentsia [subscription required]:

Why do people at the top want to destroy the system that enabled them to get there? “No,” Mr. Morson says, “you have it wrong. When you’re such a person, you don’t feel you’re at the top. The people at the top are wealthy businesspeople, and you’re an intellectual. You think that people of ideas should be at the top.”. . .

“The idea was that since they knew the theory, they were morally superior and they should be in charge, and that there was something fundamentally wrong with the world when ‘practical’ people were. So what you take from your education would be the ideology that would justify this kind of activity—justify it because the wrong people have the power, and you should have it. You don’t feel like you’re the establishment.”

The word “intelligentsia,” according to Prof. Morson, was coined in Revolutionary Russia, referring not just to educated people but to those who held to revolutionary ideology.  He accounts for the curious paradox evident also today of intellectuals who crusade for the cause of the working class while also holding the members of that class, their social inferiors, in contempt:

Another marker of the Russian intelligentsia was the sheer contempt its members had for the peasants and workers they claimed to represent. “How many workers, how many peasants, were even in the Bolshevik Party? Very few. . . . Lenin’s whole idea was that ‘the working class, left to itself, will never develop more than a trade-union consciousness.’ That’s his famous phrase. They had to be led by the intelligentsia and completely disciplined. No matter what you say, they will do it, no matter how violent. They don’t have to understand the reasons, they’ll just do it. Because they’re the agents of history, as Marx described them. . . . That implies a contempt for the working class and a greater contempt for the peasantry.”

The danger begins, he thinks, when complex social and political problems can’t be debated any longer. “You get into a revolutionary situation because people can’t hear,” he says. “Can there be a dialogue on important questions, or is there only one thing to say about every question? Are people afraid to say, ‘Well, yes, but it’s not quite as simple as that’? . . . When you can’t do that, you’re heading to a one-party state or a dictatorship of some sort. If one party is always wrong and another always right, why not just have the right one?”

I hasten to say that not all academics are like this.  You can find the whole range of ideologies on university campuses–not just the radical left but also New Deal style liberals, moderates, libertarians, neo-conservatives, cultural conservatives, etc.–though the left side prevails, with the conservatives sometimes being deeply closeted, unless they teach in Christian or self-consciously conservative colleges (as I did).

I would add that another reason some academics embrace radical politics is a syndrome that can also afflict academic conservatives: Namely, favoring the theoretical over the actual.

When we live in our heads so much, we can reduce reality to abstract ideas.  Being obsessed with getting our ideas right manifests itself in a fixation on purity of belief, as well as the disdain Prof. Morson mentioned for “practical” considerations, being oblivious to the limitations of human nature, and becoming dismissive of facts that do not support the theory.

This mindset can manifest itself in the embrace radical ideologies–not just Marxism but also Fascism, in the case of the existentialist philosopher Martin Heidegger and the deconstructionist Paul de Man–but it also shows up in political conservatives.  I am thinking of the Catholic “integralists” who fantasize about restoring a socio-political order with a transnational emperor under the authority of the Pope, as if that could happen today, even if it were desirable (which considerations of reality would show that it is not).