How Trump Gave Us a Kinder, Gentler Republican Party 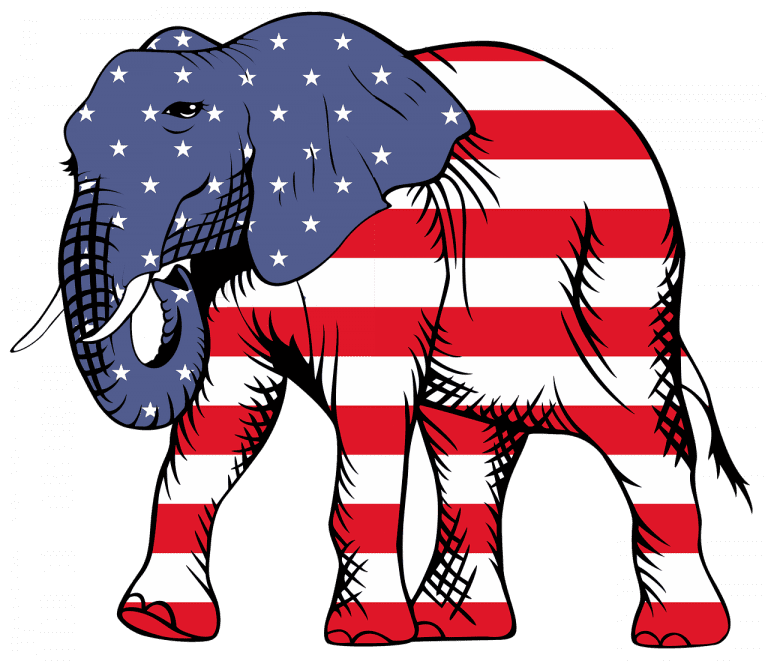 Donald Trump is not kind or gentle.  Far from it.  But his legacy is a kinder, gentler Republican Party. I know that is an outrageous, counter-intuitive, paradoxical, and ironic thing to say, but hear me out.

As the virtual Republican National Convention gets under way, beginning today and lasting through Thursday (watch it online here and for TV coverage see this), it’s worth considering just how much President Trump has changed the Republican party and, indeed, American conservatism.

Gone is Neo-conservatism with its military interventions to spread democracy throughout the world.  President Trump threatened and blustered and alarmed, but he didn’t invade anyone.  George Bush I, who coined the term, was kind and gentle, and so, by all accounts, is George Bush II.  But they gave us Operation Desert Storm, the War in Iraq, and the War in Afghanistan.

Gone is free-market, big business Republicanism.  Today, the working class has become the Republican base!  Free-trade that led to globalization and the export of American jobs has been replaced by tariffs and other protectionist economic policies.  That would have been unthinkable for the Republican party of yore.  So are anti-trust actions and threats to break up big tech.  Conversely, big business is supporting the Democrats.

Gone is fiscal conservatism, with penny-pinching Republicans agitating for decreased government spending and balanced budgets.  Under Trump, with the full acquiescence of the Republicans in the legislative branch, the federal government has just racked up a debt of $20.53 trillion, which is 106% of the Gross Domestic Product.  This crosses the line, whereby what the government owes is greater than the value of the entire American economy.  But the deficit spending means a more generous government, to the point of cutting $1200 checks for virtually all Americans, whether they need it or not.

Gone is limited-government conservatism.  Under Trump we have a new activist central government, bailing out everybody during the coronavirus epidemic and issuing Executive Orders like Barack Obama.  But the notion that individuals should solve their own problems, a mindset that has traditionally reigned in Republican and conservative circles, is hard to find now.  Republicans now agree that government should be a problem-solver.

In the place of these seemingly cold-hearted kinds of conservatism, the Republican Party now has Sen. Marco Rubio’s common good capitalism and Sen. Josh Hawley’s combination of social conservatism and populist economics.

Now I myself, being of the penny-pinching small-government sort, remain skeptical of at least some of these kinder and gentler Republican ideas.  I do, however, appreciate the Republican turn towards the interest of ordinary, non-elite Americans.

I’m certainly not denying the many cases of President Trump being unkind and ungentle, especially when he gets on Twitter.  He comes down harshly on immigration.  Then again, the old big-business Republicans used to favor increased immigration as a good source of cheap labor, something opposed by Democrats when they used to be advocates of American workers.  Trump comes down hard for law and order.  And yet, he and his party pushed through some significant–and comparatively kinder and gentler–criminal justice reform.

As he will tell you, Trump acts viscerally–“my gut tells me. . .”–rather than ideologically.  But the Republicans under his influence have turned his policies and talking points into a populist ideology that is, indeed–for better or for worse– kinder and gentler than what Republicans usually stood for pre-Trump.

He and his party don’t get enough credit for this.  If Trump himself were kinder and gentler, they would.

Image by InspiredImages from Pixabay 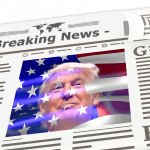 August 21, 2020
Media Worry about Losing Their "Antagonist"
Next Post 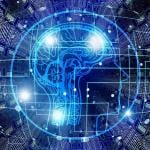 August 25, 2020 Not Enough Atoms in the Universe to Model Your Brain
Recent Comments
0 | Leave a Comment
Browse Our Archives
get the latest from
Cranach
Sign up for our newsletter
POPULAR AT PATHEOS Evangelical
1

The Nightmare Before Halloween
I love Halloween, and I love horror fiction. One of the most...
view all Evangelical blogs
What Are Your Thoughts?leave a comment
Copyright 2008-2020, Patheos. All rights reserved.