Media Worry about Losing Their “Antagonist” 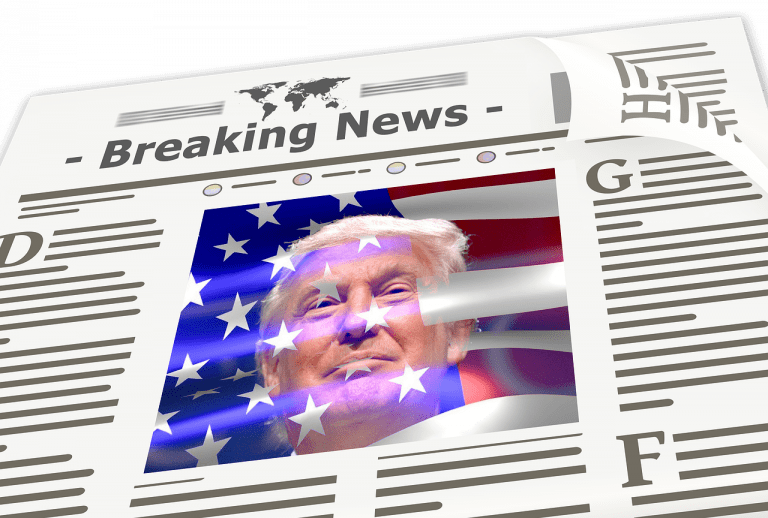 Journalism–especially print journalism–is struggling financially, what with the online competition for readers and advertisers.  But some newspapers and news media are doing very well, indeed.

The New York Times, the Washington Post, CNN, and MSNBC have been seeing a resurgence in their audience and their income.  Why?  Because of their running battle with President Donald Trump.

Newspapers have been having difficulties with getting paid subscribers to their online content, but the New York Times now makes more money from digital revenue than from print revenue.  The Washington Post has also tapped into a national market for its wares.  And that market is energized by the anti-Trump “resistance,” whose members cannot get enough of those newspapers’ investigative reporting, collusion conspiracies, impeachment coverage, and hostile commentary.

Something similar has been happening with the all-news networks on television, with the liberal-leaning CNN and MSNBC–which had for a time been eclipsed by FOX News–chalking up big ratings for their anti-Trump coverage.

To the point that the anti-Trump media is now worried about what they will do and how they will fare once they don’t have Trump to kick around anymore, should he be defeated (as they expect and as they are working towards) and replaced by Joe Biden.

So reports the media trade journal Digiday in an article by Steven Perlberg entitled ‘There’s no antagonist’: News outlets mull the possible end of their editorial and business-side ‘Trump Bump’ bonanza.

The whole article is revealing, demonstrating how journalists are not even pretending to uphold their traditional ideal of non-biased reporting, at least when talking to industry insiders.  Read it all, but here is the killer quotation about what the news industry fears if their man Biden gets elected (my bolds):

“What would go away is the bad guy in the story. There’s no antagonist. So what are we tuning in for?” said Jonathan Klein, the former president of CNN. “Grandpa is a nice guy. Everybody might be relieved to not watch as much cable news anymore and go find a book to read, a garden to plant, or a socially-distanced walk to take.”

OK, reading and gardening and going for a walk would be a refreshing change from constant outrage and political drama.  (See my post about the yearning for a Warren G. Harding-style “return to normalcy.”)  But I’m sure a Biden attempt to take the country to the left will be a catalyst for alarm from the other side.

The article notes that the more conservative Fox News, whose ratings have also been strong through the Trump era, will also continue to do fine.  “Fox is equally comfortable in opposition, like during the Obama years,” says Perlberg, “and would likely shift smoothly into Biden-bashing mode.”

But what is notable here is how the mainline journalistic establishment considers the president they are covering to be their “antagonist.”  Indeed, President Trump is antagonistic to the “fake news”-producing journalistic establishment.  Still, this frank openness about their hostility–and the way the media has been profiting financially from it–is eye-opening.  As is their admission that they would not devote similar scrutiny or skepticism to “Grandpa” Biden. 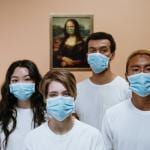 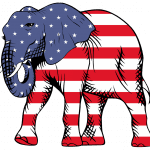 August 24, 2020 How Trump Gave Us a Kinder, Gentler Republican Party
Recent Comments
0 | Leave a Comment
Browse Our Archives
get the latest from
Cranach
Sign up for our newsletter
POPULAR AT PATHEOS Evangelical
1 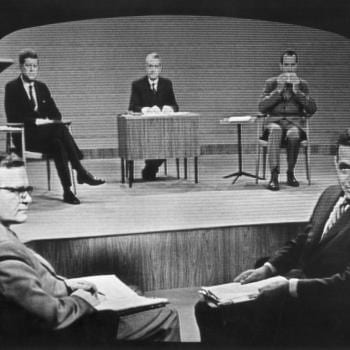