Is Doctrine about Truth, Experience, or Language? 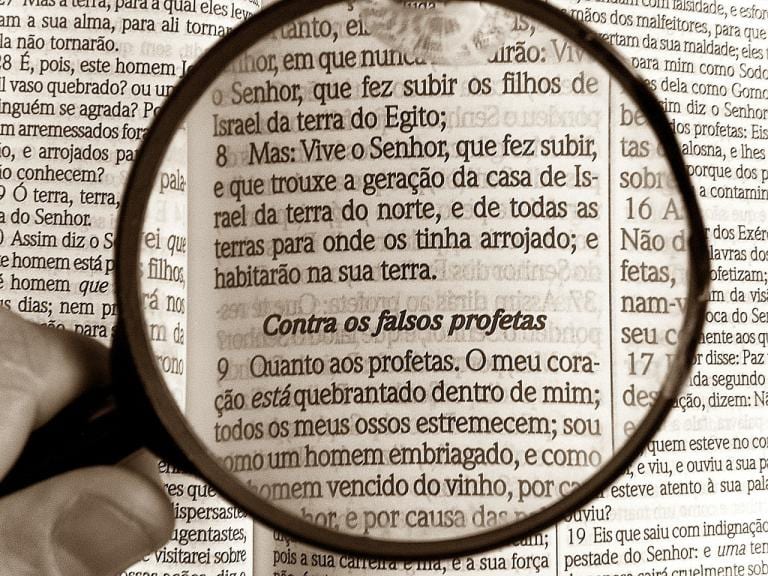 Not only do theologians have doctrinal differences.  They also have differences about what doctrine even is.  This is why liberal theologians can sound orthodox without being so and why ecumenical dialogues can find agreement where none exists.

This is something I learned from Jack D. Kilcrease’s book The Doctrine of Atonement from Luther to Forde, which I blogged about last week in my post Recovering the Atonement.

With the help of George Lindbeck’s The Nature of Doctrine, Kilcrease cites the traditional understanding of doctrine as being cognitive or propositional.  That is, religious doctrines refer to realities outside themselves, to objective truths.  The Doctrine of the Trinity asserts that there really is a God who is a Unity of three distinct Persons.  This and other doctrines are either true or false.

This view, which derives from 19th century theologians such as Schleiermacher and is held by modern Catholic theologians such as Karl Rahner, usually affirms a universal religious experience–so that Buddhists and Christians might have the same faith, though expressed differently–though I would say it accords more readily with relativism, since different people have different religious experiences, all of which can claim validity.

More recently is the notion that Lindbeck himself develops and holds to, that doctrine is cultural-linguistic.  That is, an agreed-upon language that is adopted by a particular interpretive community, such as a church.  The Doctrine of the Trinity, in this view, is the language that Christians have agreed to use–as worked out in the early church at the council of Nicaea and other discussions–when they talk about God, Jesus, and the Holy Spirit.

This understanding of doctrine as language affirms the role of churches and their right to hold distinctive doctrines.  Catholics, Lutherans, Calvinists, Arminians, Baptists, Pentecostals, etc., each have their own language, though they can also share a language that is common to all Christians.

Furthermore, if two different interpretive communities–say, Lutherans and Catholics–can agree to use the same language, even though they have historically meant different things by it–say, on justification–they can claim to be in doctrinal agreement with each other (as in the Joint Declaration on Justification).

This also, to me, explains how liberal–or Lindbeck’s “postliberal”–theologians can often sound orthodox, while not believing a word of it.  They are using the orthodox language of their tradition.

This emphasis on language is not to be confused with a high view of God’s Word.  Of course language is essential to human life and thought.  But a dependence for doctrine on God’s Word sees this particular language as revelatory, as truths communicated by God Himself through human language, and not simply as the language of a human cultural community.

Kilcrease, in contrast, defends the propositional understanding of doctrine, a position held by the Lutheran Church Missouri Synod and other orthodox church bodies, as well as the more conservative theologians in their respective traditions.

When it comes to Kilcrease’s topic of the Atonement, the issue is not just how we experience it or how we should speak of it, but what happened on the Cross.

Image by sammisreachers from Pixabay 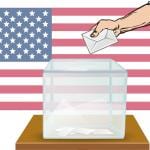 September 10, 2020 The Futility of Coercing or Punishing Belief
Recent Comments
0 | Leave a Comment
"I’m thinking 1 Corinthians 11 might give some insight into the issue of the confusion ..."
Jeremiah Oehlerich Technology and Materialism
"For me, reading “On Christian Liberty” was a definitive read. Have reread it a couple ..."
Jeremiah Oehlerich DISCUSS: Books That “Set You on ..."
"The Complete Timotheus Verinus, by Valentin Ernst Loescher. Available through NorthWestern Publishing House.one reviewer wrote: ..."
MarkB DISCUSS: Books That “Set You on ..."
"Most folks in our cultural west are starved for hands-on accomplishment. We are naturally fascinated ..."
saddler Technology and Materialism
Browse Our Archives
Related posts from Cranach