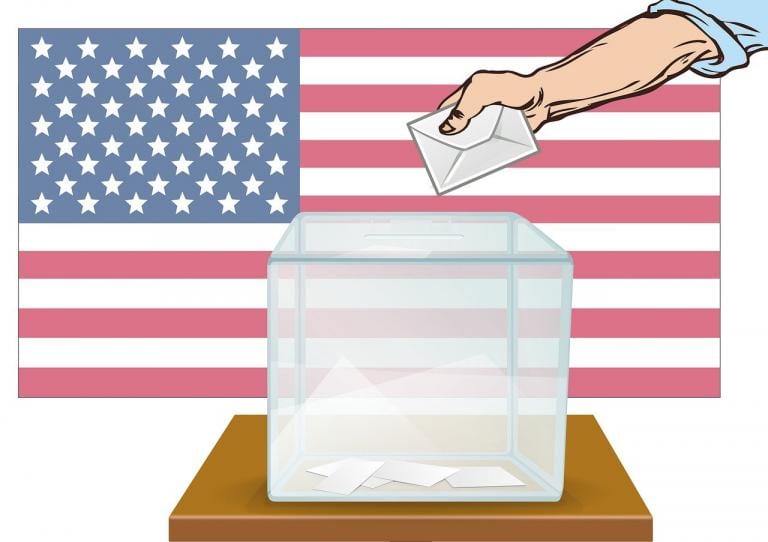 That so many Americans are planning to vote by mail due to their fears of COVID-19 at the polling site may result in an unprecedented debacle come election day.

Not because of the opportunity for fraud, nor because the beleaguered Post Office might not get the ballots delivered on time (though these raise additional concerns).  But because of state laws and the demographics of who will be voting by mail.

So says Andrew Stuttaford in his article Markets: Remember, Remember the Third of November.  (The title is an ominous allusion to the British folk song about Guy Fawke’s Day, which commemorates the foiling of a plot to blow up Parliament:  “Remember, remember/The Fifth of November.”)  The article is about the nervousness in stock market circles that the winner of the presidential election may not be known for weeks after election day and that once the result is known, it may be contested by whoever loses.

Even if everything goes right and is above board, a delay in the election results is almost certain. The election is scheduled for November 3.  But a number of states require only that mail-in ballots be postmarked by November 3, meaning that they will be received and counted.  And some states have a deadline for receiving mail-in votes that is long after election day.

All of this begs for a simple nation-wide reform:  giving plenty of lead-time, require that all mail-in ballots be counted on or before election day.  But it’s too late to make the needed changes now.

Making the potential for mayhem even worse is the political divide in mail-in voting.  According to Stuttaford’s sources, nearly half, 47%, of Biden supporters are planning to mail-in their votes.  Whereas two-thirds, 66%, of Trump supporters will vote in person.  In the battleground state of Wisconsin, one poll found that among those planning to vote in person, Trump leads by 41%.  But among those who plan to vote by mail, Biden leads by 67%.

This opens up the prospect, already being floated by Democrats, that Trump may win on election night.  But two weeks later, once all the mail-in ballots are counted, Joe Biden may be declared the winner after all.

In fact, both sides are already claiming that their opponents will try to steal the election.  Both sides are alleging that their opponents will commit fraud. Both Democrats and Republicans are, in effect, telling their supporters to not trust the election results if their side loses.  The litigation and protests and the ongoing specter of illegitimacy will be a nightmare.

The time-honored tradition in the United States of the peaceful transition or retention of power, the glory of our democracy, which has been an example to the rest of the world, may come to an end.  Another legacy of this annus horribilis 2020. 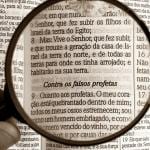 September 9, 2020 Is Doctrine about Truth, Experience, or Language?
Recent Comments
0 | Leave a Comment
Browse Our Archives
get the latest updates from
Cranach
and the Patheos
Evangelical
Channel
POPULAR AT PATHEOS Evangelical
1

Legalism vs. Freedom vs. Lawlessness
Cranach
Books by This Author Books by Gene Veith