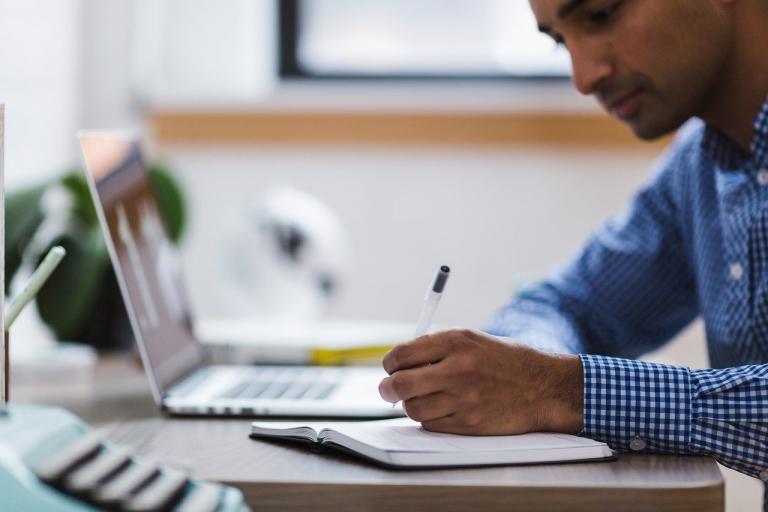 Writing should always be clear, simple, lucid.  Writers should avoid “wordiness” at all costs, the passive voice is not good, the short word is always better than the long word, etc.

Such rules for writing are sacrosanct among many writers, writing teachers, and editors.  They derive mainly from the classic book on writing The Elements of Style by William Strunk, Jr., and E. B. White (paid link) .

First published in 1918 and frequently updated in new editions, Strunk & White–as it is affectionally or non-affectionally known–is the most-assigned college textbook of all time

And rightly so.  “Dead wood” should be cut out of sentences.  “It is this that is important” must be trimmed down to “This is important.”  Every word in a sentence must count.

There is truth to Strunk & White’s dictates.  But there is also more to say.  Sometimes the long word really is better.  And brevity is not always ideal.  And good writers should also consider the rhythm and “music” of what they are writing.

Jay Nordlinger, one of those good writers–who is also a good editor, of National Review–makes those points and explains them in  The Right Words:  On How to Write, and How to Read.  Read it, bookmark it, print it, and study it.  Here is a sampling:

“Favor short words over long words!” people say. Okay. Maybe as a rule. But rather than a short word or a long word, we should favor the right word — whatever it is. Often it’s short, but often it’s not.

Someone once said to Bill Buckley, frustratedly, “Why did you use the word ‘irenic’ when it just means ‘peaceful’?” “Hmmm,” said Bill, “let me see that.” He checked over what he had written. And then he said, “I must have desired the third syllable.”

To make the sentence musical, you see. To have the rhythm right. To keep the sentence in balance. Now, good writers are seldom conscious of such things. They are not self-analytical. The words just come out. . . .

Should a writer be fancy or plain? Plain, right? Well, it all depends. What are you trying to convey? What is the best means of communication?

Macbeth says, “the multitudinous seas incarnadine, making the green one red.” Why those fancy, multisyllabic words? Well, can’t you hear the waves?! And see them, turning red?!  [followed by a digression on weird punctuation]. . . .

I don’t care what words you use, but use them precisely, please! Know their meanings and deploy them accurately. Don’t scattershot them. . . .

Sometimes it helps to write as though communicating to one person — one person, a real person, you have in mind. What do you want to tell him, or her? How should you — how would you — speak to this person?. . .

Never aim to be stylish. If you have style, you will be stylish. The aiming is disastrous. . . .

Follow the rules, yes, or “rules.” For example, it’s unwise to begin consecutive paragraphs with the same word — except when it isn’t. If a rule conflicts with a writer’s ear, the rule has to go — provided the writer has a good ear.

Nordlinger’s own writing is a little jaunty for my taste, and some of his points could use more “development,” as we English teachers say.  (That is, discussed in more detail.)  He quotes Macbeth, but a little more context is called for to enable the reader to fully appreciate the point.  Macbeth is expressing his guilt after he has just murdered the king, :

Will all great Neptune’s ocean wash this blood
Clean from my hand? No, this my hand will rather
The multitudinous seas incarnadine,
Making the green one red.

The difficulty of washing blood off of one’s hands is a motif later repeated by Lady Macbeth as she sleepwalks trying to scrub her hands, saying “Out, damned spot!” [Act V, scene i, line 40].  Shakespeare’s lines about the “multitudinous seas incarnadine” are brilliant poetry, balancing a polysyllabic line derived from Latin with a monosyllabic line derived from basic English.  I had never noticed, though, how the rhythm of the former so perfectly captures the waves of the sea, as it turns red.

To summarize Nordlinger’s contributions, writers should attend not only to the grammar and clarity of their writing, but also to its music–that is, its rhythm and sound–a sensitivity that can be cultivated by reading good writers.  (He closes by providing a list.)

Image by StockSnap from Pixabay 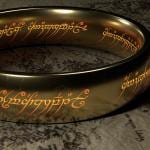 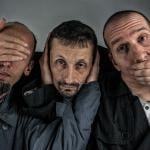 October 14, 2020 Not Relativism but "Myside Bias"
Recent Comments
0 | Leave a Comment
Browse Our Archives
get the latest from
Cranach
Sign up for our newsletter
POPULAR AT PATHEOS Evangelical
1 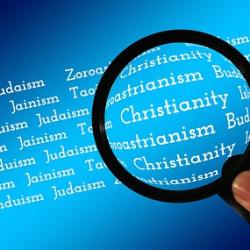