Atheodicy: The Problem of Evil without God

Atheodicy: The Problem of Evil without God October 28, 2020 Gene Veith 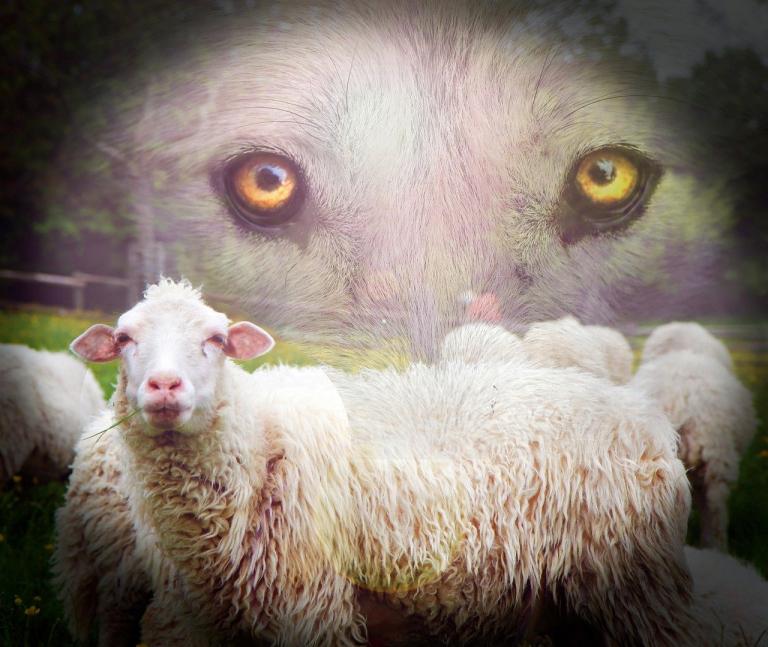 “Theodicy” is the philosophical and theological treatment of the Problem of Evil, how to reconcile the reality of evil and suffering with the existence of a righteous, omnipotent God.  But if, as some conclude, there is no God, the Problem of Evil remains.  Indeed, it intensifies, to the point of becoming unbearable.  This is the challenge of “atheodicy.”

So says University of San Diego law professor Steven Smith in his Public Square article entitled Injustice, Outrage, and the Problem of Atheodicy.

Using the classic form of a philosophical dialogue, Prof. Smith first discusses theodicy.  If God exists, then evil and suffering must be explained in terms of its having some kind of meaning, purpose, or redemptive significance.  But if God does not exist, evil and suffering can have no meaning or purpose and there is no redemption.

I wanted to start with theodicy because atheodicy is its mirror image, so to speak.  It’s the problem of how to account for evil and injustice in a universe without God.”

“I don’t see why that is a problem.  If there is no God, then evil just is.  It doesn’t have to be reconciled to anything.”

“Maybe.  And actually, that might be the most logical reaction to an atheistic universe.  In fact, that is the attitude we often take to the natural, non-human world—the world of animals. We see all kinds of pain and violence—but not evil, exactly, or injustice.  We don’t feel moral outrage against wolves for eating deer or sheep.  That’s just how things happen to be constituted.  If we care about animals, of course, we may try to reduce their suffering, because suffering is still undesirable.  But it isn’t unjust.  It isn’t evil, in the core sense of the term.

“And I suppose in theory we could take the same attitude toward evil in the human sphere.  But hardly anyone does that, or can.  Because it seems that we are constituted with a moral sense, or a sense of injustice.  (As you know, some people like C. S. Lewis have tried to use this fact as the basis for an argument for God; but let’s not go there for now.)  Maybe it’s innate; maybe it’s the result of centuries of living in societies grounded in biblical ideas.  Either way, we do seem to have a moral sense, or a sense of injustice.  And so we look at the world, and we are convinced that there are rampant evil and injustice.  Not just pain.  Real injustice.

“So then, how are we supposed to regard this injustice?  In a world without God, there is no ultimate purpose in the injustice.  And there is no possibility of any ultimate providential redemption.  It is just raw, rank, irrational injustice.  And so what is the appropriate reaction?  Outrage!  (And perhaps also despair.)  The world is just shot through with injustices, and there is no justification for it being the way it is.

One option would be Nietzsche’s:  accept the lack of moral reality and embrace the values of “the natural, non-human world.”  That is, as he conceived it, following Darwin, the survival of the fittest.  We can become like wolves, eating deer and sheep.

Or, if we recoil from this, we can conclude that morality has meaning and God exists after all.

Image by Hans Harbig from Pixabay