Identity Politics on the Right? 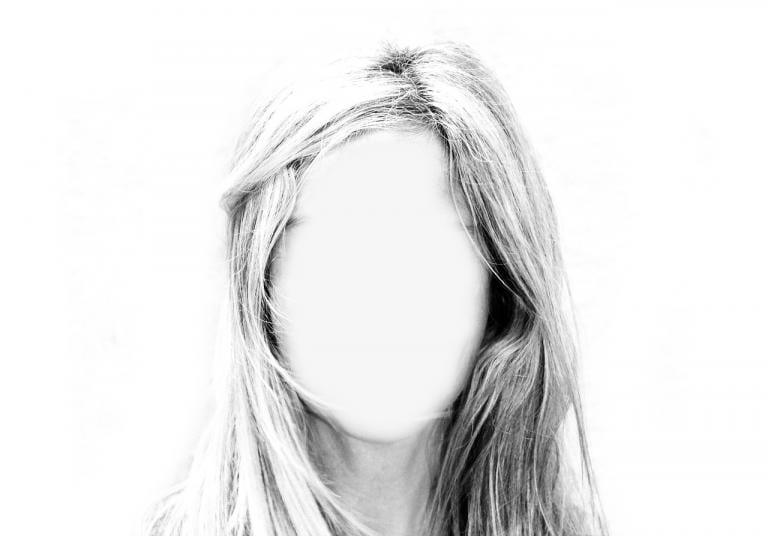 In an ironic kind of judgment, we often become like our opponents.  The anti-fascists of Antifa act like fascists, down to their Black Shirts.  Atheists take on the form of evangelicals in their zeal to make converts by witnessing to strangers.  Republicans act like Democrats in dispensing largesse with deficit spending.

And now that the Left has adopted identity politics, the mindset of intersectionality, and the rhetoric of grievance, conservatives have started doing it too.

So says Dan Ellsworth, in his article for Public Square entitled Intersectional Anger on the Left and the Right.

He draws on Francis Fukuyama’s book  Identity: The Demand for Dignity and the Politics of Resentment [paid link].  Fukuyama shows the problems of identity politics, but recognizes that at its roots, it is a desire for human dignity and a sense of worth.  He cites Plato on a forgotten part of the soul:

“Desire and reason are component parts of the human psyche (soul), but a third part, thymos, acts completely independently of the first two. Thymos is the seat of judgments of worth…This third part of the soul, thymos, is the seat of today’s identity politics.”

Fukuyama then shows how this sense of violated dignity and denial of a person’s worth is manifesting itself across the spectrum of American politics, including among conservatives:

. . . the right has adopted the language and framing of identity from the left: the idea that my particular group is being victimized, that its situation and sufferings are invisible to the rest of society, and that the whole of the social and political structure responsible for this situation (read: the media and political elites) needs to be smashed. Identity politics is the lens through which most social issues are now seen across the ideological spectrum.

The related concept of intersectionality–according to which different aggrieved groups (Blacks, gays, women, the transgendered, the disabled, Muslims, the poor, etc.) ally together–says Ellsworth has served to pull together  the different factions on the left, which otherwise would have different or even competing interests.  This too, he says, is happening among conservatives.

Like left-leaning University environments where students are programmed to view all social and political activity in terms of identity, the American right has its own ecosystem in talk radio, Fox News, and countless Internet sites that fuel constant personal narratives of identity-based grievance and outrage. In the COVID-19 pandemic, even the wearing of face masks has become on the right an expression of personal identity.  A veteran who is a gun-owning small business owner and is denied entrance to a grocery store for not wearing a mask carries the same intersectional identity value on the right that a transgender Muslim person of color carries on the left.

The anger that results from perceived slights to our competing identities is of a different order than simple everyday frustrations, like receiving the wrong meal at a restaurant or being stuck in traffic.  When our anger is rooted in identity, there is a deeper assumption at work: the idea that other people have the power not just to inconvenience us, but to invalidate our very worth.

Ellsworth critiques identity politics, but he and Fukuyama acknowledge the reasons for it and are sympathetic to those who feel disrespected and unvalued.  Indeed, their grievances are often quite legitimate.  But you can’t have a politics–or a society–built around the perpetual conflict of competing groups.
At the conclusion of his book, Fukuyama says, “If the logic of identity politics is to divide societies into ever smaller, self-regarding groups, it is also possible to create identities that are broader and more integrative.”
Right!  For example, the citizens of this diverse nation could come to think of themselves and of each other as having the identity of being “Americans.”  Here is a good kind of nationalism.  In fact, this is the role nationalism has often played, historically, uniting different ethnic and cultural groups into a larger whole that all could support.
Ellsworth talks about the capacity of religion to bring diverse people into a larger unity.  Thus, Christianity teaches that every human being has been created in the image of God and thus has intrinsic value.  Christian ethics can teach us to respect the dignity of every human being.  Moreover, Christianity gives us an identity, one that transcends the other identities that we have in this world:

For as many of you as were baptized into Christ have put on Christ.  There is neither Jew nor Greek, there is neither slave  nor free, there is no male and female, for you are all one in Christ Jesus. (Galatians 3:27-28)

So much for ethnic or cultural identity (Jew or Greek), social status (slave or free), or gender (male or female).  The Bible doesn’t erase these identities, but since Jews, Greeks, slaves, free, men, women, etc., can all be baptized and have faith in Christ, they have an eternal identity that is far more significant than any of the others.  Not only that, they have a unity with each other that makes their worldly differences insignificant.

October 28, 2020 Atheodicy: The Problem of Evil without God
Recent Comments
0 | Leave a Comment
Browse Our Archives
get the latest from
Cranach
Sign up for our newsletter
POPULAR AT PATHEOS Evangelical
1