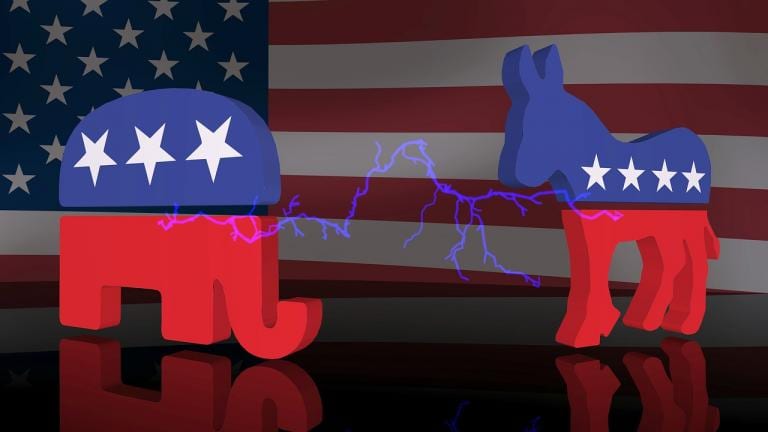 Tonight is the final debate between Donald Trump and Joe Biden.  (It starts at 9:00 p.m ET.  Go here for more details.)

This time, the people running the debate will have a mute button, which the president will not like one bit.  But it may help him have a better performance than he did last time, when he kept interrupting and shouting over Biden, his refusal to take turns hurting him in the polls.

Today the polls are terrible for him, but, for better or worse, he refuses to do anything different than to be himself.  As for Biden, he isn’t doing that much either in the campaign, seeming to count on Trump self-destructing.

But there are always surprises.

At any rate, this final confrontation, just 12 days before the election, promises to be important and interesting.

I’m not committing to live-blogging this debate as I did last time. But I invite YOU to offer YOUR commentary at this post.

I’m not totally sure of what’s going on with me tonight.  I plan to see at least some of the debate, and I’ll probably join in.  But I’m turning over the punditry to YOU, my valued readers.

Image by chayka1270 from Pixabay 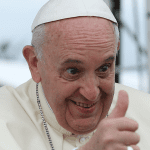 October 23, 2020 On the Pope's Endorsement of Same-Sex Civil Unions
Recent Comments
0 | Leave a Comment
"Who do you mean by Christ?"
SAL The Failure of the “Youth Group” ..."
"My soul is just fine. I'm a follower of Christ, not bigoted hypocrites who preach/practice ..."
KDNDLKJ The Failure of the “Youth Group” ..."
"Next you are going to say we should eat Irish children."
92JazzQueen . The Sterilization Boom
"Man, you are one of those non-religious people who have leaps in logic and try ..."
92JazzQueen . Darwin’s Social Darwinism
Browse Our Archives
get the latest updates from
Cranach
and the Patheos
Evangelical
Channel
POPULAR AT PATHEOS Evangelical
1