The Racism and White Privilege of Critical Theory 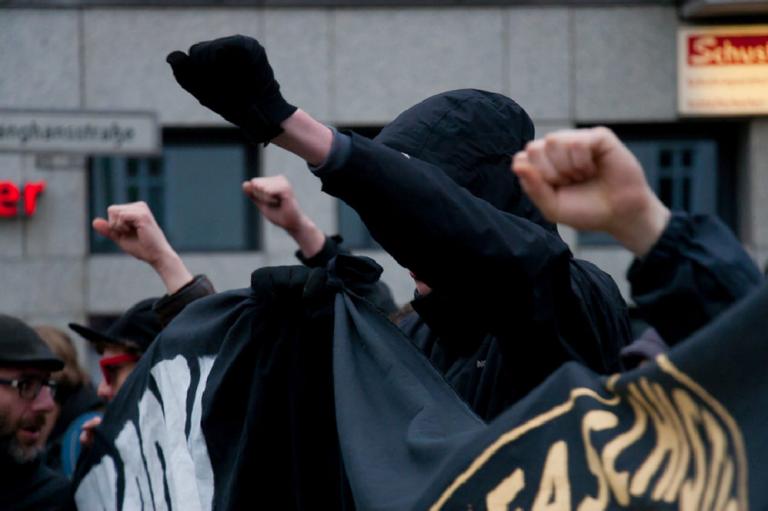 Some philosophies are self-refuting.

Those who claim, “There is no truth,” need only be asked, “Do you consider that statement to be true?”

To take a more sophisticated example from the history of philosophy, logical positivism was built around the “verification principle,” according to which “only statements verifiable through direct observation or logical proof are meaningful.” But then critics pointed out that this verification principle cannot be verified by direct observation or logical proof, so it too must be meaningless.

Peter Burfeind makes that point and works out the implications in his article for the Federalist entitled  Why Black Lives Matter Only Empowers Racist White Leftists.

Furthermore, focusing on critical race theory, he maintains that the mostly-white men who formulated the ideas and the mostly-white leftists who are carrying it out actually are making use of their white privilege.  And just as they say that all white people are intrinsically racist, they themselves exhibit racism against Blacks by keeping them subordinate and dependent.

Their notion that all power is oppressive and that racism permeates everything is incorrect.  But it does explain how they are.  “This is exactly what they’re currently saying: ‘We’re all racist,'” Burfeind observes. “To which I say, ‘Speak for yourself, but interesting what you’re saying.’”

And, I would add, if critical theorists deny these charges, that would be an example of  white fragility.

To be sure, the critical theorists have an answer for some of this in their doctrine of intersectionality.  White people are indeed racist, but they can “check their privilege” by confessing their sin (shades of Christianity) and by becoming “allies” with the oppressed groups.  Thus by their activism they can atone for their sin of privilege and racism or sexism or homophobia, etc., and thus attain a kind of redemption (more shades of Christianity).

This displaced religious zeal, I think, explains why so many of the actual rioters, as opposed to peaceful protesters, the Antifa terrorists, and the other perpetrators of violence who are getting arrested are white.  Specifically, young white college student types who have been indoctrinated with these ideas.  They are seeking redemption.  And without the shedding of blood–their own, or that of others, since they feel they have to redeem themselves–there is no forgiveness of sins.  (Cf. Hebrews 9:22, referring to the Temple sacrifices as pointing to the sacrifice of Christ.)

At any rate, read Peter Burfeind’s clever and provocative article.  He is an LCMS pastor and the author of the excellent piece of cultural/theological analysis Gnostic America: A Reading of Contemporary American Culture & Religion according to Christianity’s Oldest Heresy. 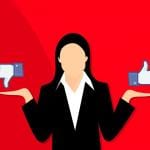 October 2, 2020 Identity Politics vs. Transactional Politics
Recent Comments
0 | Leave a Comment
Browse Our Archives
get the latest from
Cranach
Sign up for our newsletter
POPULAR AT PATHEOS Evangelical
1