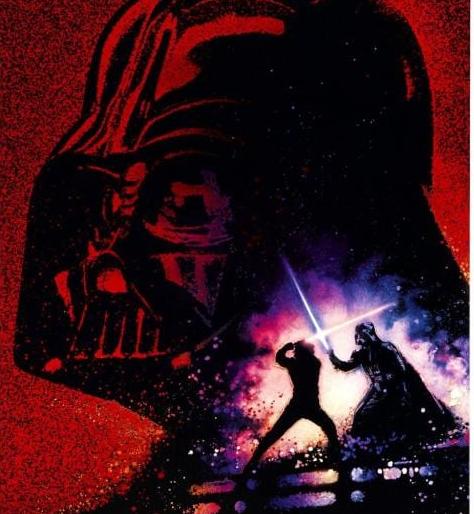 Prize for the best use of a Star Wars reference by a political pundit. . . .

You will remember that in the first Star Wars movie Obi-Wan Kenobi is having a light saber duel with his former student, Anakin Skywalker, who has gone over to the Dark Side and become Darth Vader.  The Sith lord trash talks his aging master, who says,

“If you strike me down, I shall become more powerful than you can possibly imagine.”

Obi-Wan lowers his light saber and allows Darth Vader to strike him.  Whereupon the Jedi master vanishes, his robes collapse, and he becomes one with the Force.  Whereupon he helps Luke and company throughout the series, sometimes appearing in a transparent form.

Peter Burfeind, an LCMS pastor and the author of Gnostic America, invokes that scene to explain why the defeat of Donald Trump might prove to advance his cause.  He says, “We might be in an Obi-Wan Kenobi moment, wherein striking Trump down will make his movement more powerful than anyone can possibly imagine.”

In his article in the Federalist, 5 Reasons Conservatives Should Have Hope for the Future, he cites,

Trump’s populism was not repudiated, so the Republicans are unlikely to go back to their old establishment ways.  Whereas the Democrats have chosen an establishment figure in Joe Biden, who, Burfeind thinks, will drag them down.

Trump will still be around to exert his influence.  He will make himself felt on conservative media, maybe even starting his own alternative to Fox News.  He may even run again for president!

I have heard that fantasy about Trump running again from a couple of sources, but Obi-Wan Kenobi was diffused throughout the Force.  He did not come back from the dead.  (Unlike Jesus, who also, when struck down, became more powerful than his foes could possibly imagine.)  Obi-Wan came back only in prequels and as a transparent cheerleader.

Trump’s cause would be best served by someone who takes up his economic populism and cultural conservatism but without the Jedi master’s personal flaws and off-putting qualities that led to his losing the election.  And there are quite a few young Republican politicians who might be able to pull that off.  Only Obi-Trump Kenobi’s defeat by  Darth Biden would allow them to emerge and, like Luke and Rey, become even more effective heroes.

4. The Left Not in Charge When We Survive Meltdown

The Left needed a Green New Deal or the equivalent–along with other ambitious programs for other issues–to take credit for the Global Warming apocalypse that won’t happen.  When the human race survives anyway, Burfeind says, the Left will become discredited.

America, with its rugged individualism and constitutional checks and balances, is still showing its vitality.

My summaries don’t do justice to Burfeind’s points, so read the entire article. 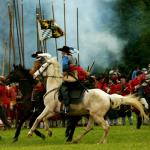 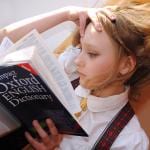 November 12, 2020 Research Shows Benefits of a Classical Christian Education
Recent Comments
0 | Leave a Comment
Browse Our Archives
get the latest updates from
Cranach
and the Patheos
Evangelical
Channel
POPULAR AT PATHEOS Evangelical
1 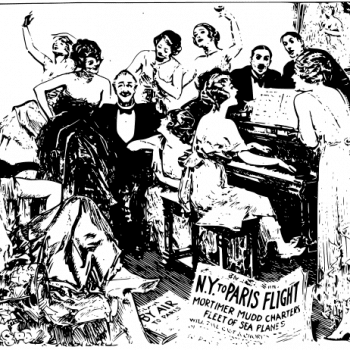