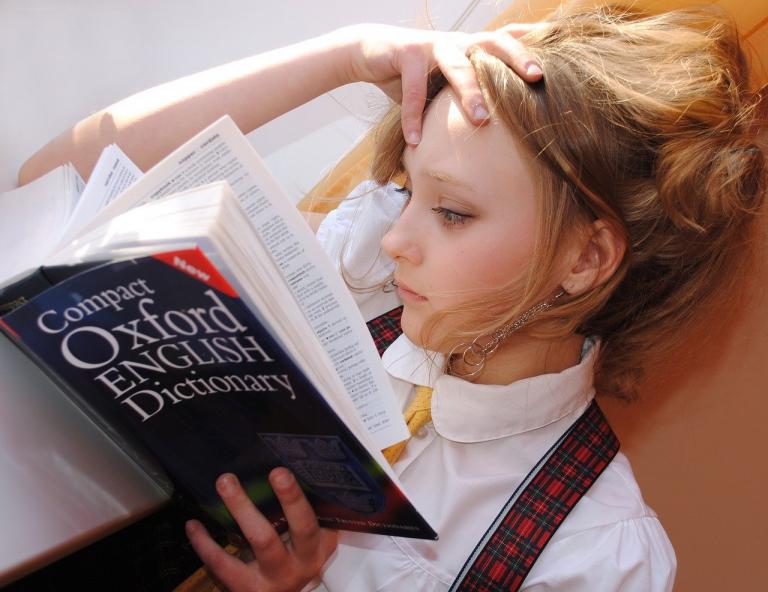 There is now research that demonstrates the superiority of Classical Christian Education by almost every standard–academically, socially, spiritually, psychologically–to the alternatives.

The University of Notre Dame sociology department was commissioned by the Association of Classical Christian Schools (ACCS) to do research on their effectiveness.  Notre Dame researchers, incorporating data from the larger Cardus Educational Survey, studied thousands of alumni aged 24-42.

The study then compared the graduates in terms of their life-choices, preparation, attitudes, values, opinions, and practices.  The research concentrated on how well these adults were prepared for college and a career; their outlook on life; their Christian practices; their Christian life; their conservatism; their ability to think independently; and their engagement with the larger society.

The findings were stunning.  Those educated with a classical Christian education outperformed their peers in virtually every category, often by an order of magnitude.  See the results at this website.  Read the entire study, entitled Good Soil:  A Comparative Study of ACCS Alumni Life Outcomes.

This study will also be instructive for homeschoolers and evangelical schools.  All of the Christian alternatives did well when it comes to transmitting the faith, though the classical approach was most effective (90% of ACCS grads go to church at least three times a month; about 70% of the homeschooled and evangelical grads do).  Catholic schools tracked pretty closely with public schools, except they were more effective in most measures.

The classically-educated showed strong results in holding to orthodox Christian theology and moral convictions.  They also score the highest in being willing to take action when they see injustice.

What struck me most, though, is the data for “outlook on life”; that is, for their general happiness and mental health.  The classically-educated adults scored significantly higher than everyone else in measures of gratitude, hopefulness, sense that life is under control, and ability to handle suffering.  They also had more friends, with nearly 90% saying they had more than three close friends, far outstripping the private secular prep schools, with came in second at 50%.

Why would classical education help with that sort of thing?  My former student Andrew Kern, with whom I wrote Classical Education [paid link] was the one who told me about this study in a Zoom discussion we were having with some people in Finland who were wanting to start a classical school.  He said that classical learning teaches “rightly ordered thinking,” so that there is a connection with the “rightly ordered mind” that is essential to mental health.

Here is Andrew’s “elevator speech” explaining what this approach entails:  “Christian classical education is the cultivation of wisdom and virtue by nourishing the soul on truth, goodness, and beauty by means of the seven liberal arts so that the student, in Christ, is better able to know, glorify, and enjoy God.”

Here is the ACCS description of what they do:  “Classical Christian education (CCE) is a time-tested educational system which establishes a biblical worldview (called Paideia), incorporates methods based on natural phases of student development, cultivates the 7 Christian Virtues, trains student reasoning through the Trivium (Grammar, Logic, and Rhetoric), and interacts with the historical Great Books.”  (The 7 Christian Virtues refers to the “natural virtues” of the ancient world–justice, self-control, courage, and wisdom–plus the “spiritual virtues” of Christianity:  faith, hope, and love.)

The Association of Classical Christian Schools, the first to bring back classical education in the 1990’s,  has been around long enough to have educated some 50,000 students in over 300 schools, giving them a big sample of adult alumni to study.  But there are other networks of classical schools as well, such as the Society for Classical Learning.   Andrew Kern operates the Circe Institute, which offers resources, teacher training, and other help for schools that want to go classical.

I also want to emphasize the Consortium for Classical Lutheran Education, an association of Lutheran parochial schools and homeschoolers that follow this approach.

I wish the ACCS study could have spun out the category of classical Christian homeschoolers, of which there are many, with a great deal of curriculum and online programs, including the Lutheran Wittenberg Academy.

I don’t know to what extent the ACCS data carries over to these other classical education ventures.  The ACCS has been doing this a long time, while many of the others are newer.  Not all students have had the benefit of the entire K-12 program.

But still, these findings are significant.  Those who want to fix the manifest problems with education in this country–including experts who say “follow the science” and educators who demand “research based programs”–would do well to consider classical education. 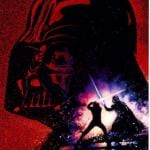 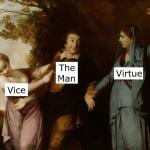 Evangelical
DISCUSS: How Was Your Education?
Cranach 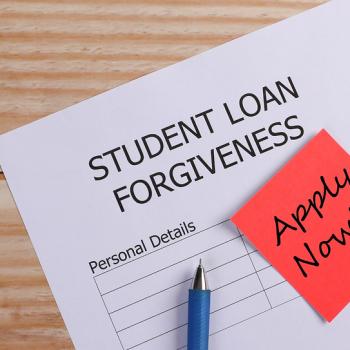 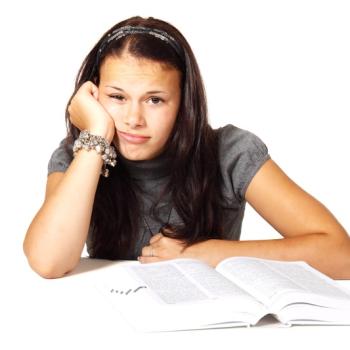 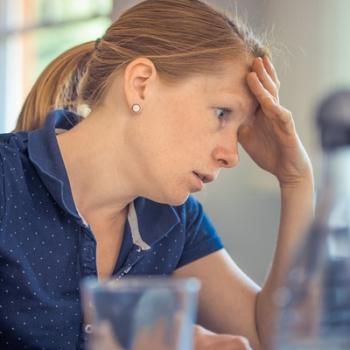