The Most Important Election in History?

The Most Important Election in History? November 2, 2020 Gene Veith 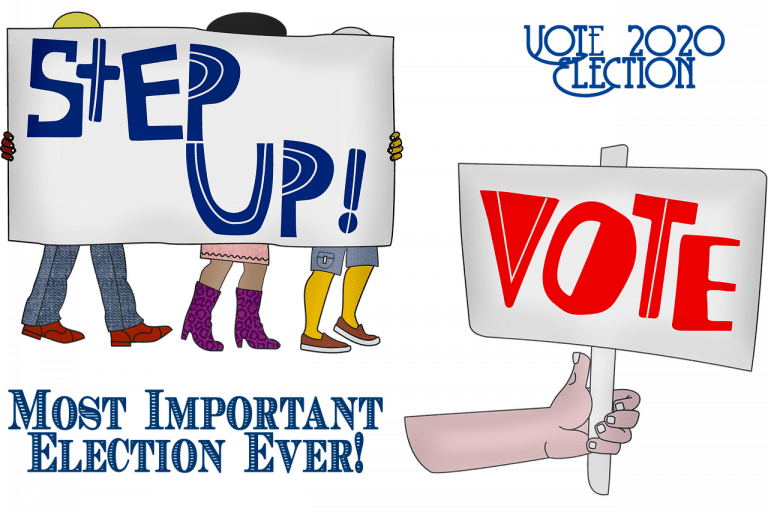 Tomorrow is Election Day.  Americans will get to choose the leaders of their government and the direction of the country.

Both supporters of Donald Trump and supporters of Joe Biden are saying that electing the other guy would pose an “existential threat” to the country.  That is, electing the wrong candidate would make America would cease to exist.

A Biden supporter has written an article entitled, “If Trump Wins, It is the End of Democracy.”

A Trump supporter writes, “Should Biden win, if Democrats win a majority in the Senate and House, we lose America. Forever.”

Michael Hirsch has written an article for the journal Foreign Policy with the title “The Most Important Election. Ever,” with the deck “Why the fate of the American republic—and the world—could depend on what happens Nov. 3.”  Hirsch thinks that fate hinges on the necessity of Trump being defeated.

But Trump himself said in his acceptance of the Republican nomination that “This is the most important election in U.S. history.”

And most of the public seem to agree.  Seven out of ten Americans (69%) say that this election will be the most important election of their lifetime.

So both sides are looking at this election in epochal, apocalyptic, Manichean terms.  It’s easy to consider this kind of talk to be nothing more than overheated rhetoric and alarmist passions.  Surely America will still exist, no matter who gets elected.  Our nation is more than our government.  And our institutions, including our democracy, have proven durable through times of upheaval worse than 2020 (e.g., the Revolution, the British invasion of 1812, the Civil War, the Great Depression, World War II, the Sixties, etc.).

The center, which has always characterized most Americans, seems hard to find, so polarized we have become.  Joe Biden bills himself as a moderate, and he defeated numerous Democratic rivals to his left, but some fear and some hope that he will be easily molded by progressive militants.

The public craves normalcy, and this has given Biden his appeal.  But, as John Daniel Davidson has pointed out, a Biden administration will not necessarily mean that the country will get back to normal.

Some Americans eagerly support such departures from normalcy, while others are appalled at the prospects.

As for Trump, his re-election would mean more of his polarizing leadership style and the erratic way he has been running his administration.  He has made some real accomplishments–the economy-boosting tax cuts, Arab/Israeli peace agreements, conservative judicial appointments–and he has broken conservative orthodoxy on free trade and the willingness to challenge big businesses.  He has avoided getting the country drawn into foreign wars and supports America’s working class, which you would think liberals would appreciate.  And he has been resolutely pro-life.  His legacy is more complicated than he is given credit for, and he is not nearly as right-wing as he is portrayed.  The Democrats and the media have tried to thwart him at every step.  But he has arguably made it easier for them, and his character flaws have not helped his effectiveness or served the country well.

It’s hard to see how his re-election would threaten the existence of the country, but it would be more of the same, which many Americans would find demoralizing.

American democracy–as well as American culture as a whole–may well be damaged, but the reasons go beyond this particular election.  The question we need to ask is, what would fix it?

At any rate, this is the day of decision.  I invite you to make the case in the comments for how you intend to vote and why you think other readers should vote your way.

What is the case for Trump?  for Biden? Or are you saying, a plague on both your houses and refusing to vote for either of them?Are you voting for a Third Party or Independent candidate, and if so which one?  (Libertarian?  Green? Constitution?  Solidarity?  Kanye West?)  Or for no-one at all?

Image by AnnaliseArt, Please Don’t sell My Artwork AS IS from Pixabay

October 30, 2020
Reforming the Church around the Gospel
Next Post 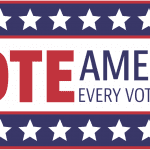 What Do the People Love?
Cranach
Books by This Author Books by Gene Veith