The Scientist Who Calculates the End of America

The Scientist Who Calculates the End of America November 30, 2020 Gene Veith 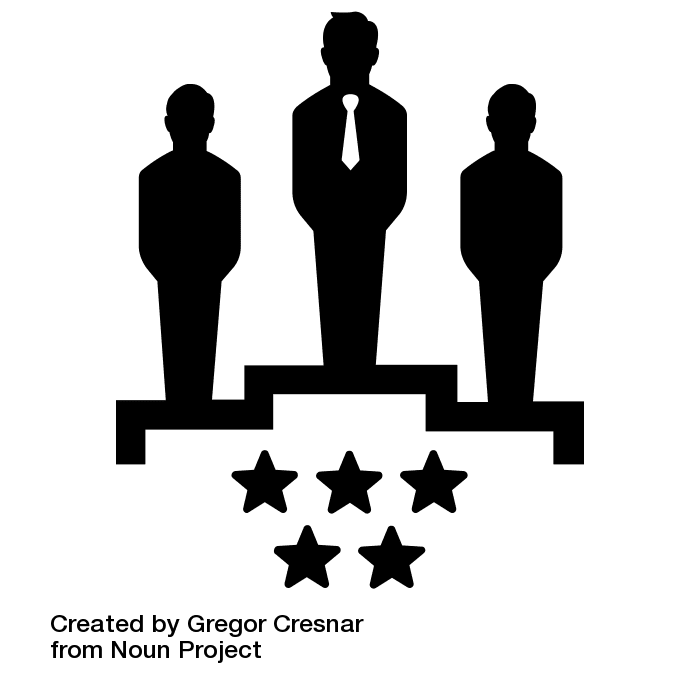 A scientist has devised a mathematical formula for calculating when nations and civilizations fall apart.  Ten years ago, he ran his numbers for the United States.  Things would start to collapse, according to his calculations, in 2020.

Now, first of all, I am highly skeptical, as I will explain.  But his analysis raises some very interesting issues and draws attention to factors that most observers have neglected.

The scientist’s name is Peter Turchin, whose parents immigrated from Russia when he was a child and who presently is on the faculty of the University of Connecticut.  He is a zoologist, a specialist in ecology, the branch of biology that studies the relationship between organisms and their environment.  He became the world’s leading authority on the ecology of pine beetles, specifically, why their populations rise and why they decline.  From that, he branched off into human ecology.

Turchin sought to apply mathematics to history, using the same methods that scientists use to study natural systems.  For an account of his ideas, his methods, and his conclusions, see Graeme Wood’s article in The Atlantic Can History Predict the Future?

Turchin claims to have identified factors and quantified them into a model that accounts for the various social collapses over the last 10,000 years.  “The fundamental problems,” according to The Atlantic‘s summary, “are a dark triad of social maladies: a bloated elite class, with too few elite jobs to go around; declining living standards among the general population; and a government that can’t cover its financial positions.”

Sound familiar?  I was especially intrigued with what Dr. Turchin says about what happens with a society’s elites.  For various reasons, more and more people rise to elite status.  That is, social mobility increases.  People acquire greater wealth and/or greater education.  In our society, more and more Americans earn college degrees, something that used to be reserved for an elite few.  Social mobility is a good thing.  And yet, eventually, the number of people with elite credentials increases to the point that there are no longer enough jobs for them commensurate with their social status.

When that happens, the elite who are shut out from power become a counter-elite.  They oppose the “establishment” elite.  Whereupon they take up the cause of the non-elite, the “commoners,” who have problems of their own.  Here is what happens, in the words of Graeme Woods:

Elite overproduction creates counter-elites, and counter-elites look for allies among the commoners. If commoners’ living standards slip—not relative to the elites, but relative to what they had before—they accept the overtures of the counter-elites and start oiling the axles of their tumbrels. Commoners’ lives grow worse, and the few who try to pull themselves onto the elite lifeboat are pushed back into the water by those already aboard. The final trigger of impending collapse, Turchin says, tends to be state insolvency. At some point rising in­security becomes expensive. The elites have to pacify unhappy citizens with handouts and freebies—and when these run out, they have to police dissent and oppress people. Eventually the state exhausts all short-term solutions, and what was heretofore a coherent civilization disintegrates.

Members of the counter-elite lead the commoners in a revolution or in some kind of political breakdown, going on to build something new on the rubble.

The rise of the counter-elite today, according to The Atlantic article, is exemplified by Donald Trump, who, despite his Ivy League degree (University of Pennsylvania) and great wealth, has not really fit in with the social circles of the true elite who constitute what Turchin calls our “ruling class.”  Instead, though, Trump has become the champion of the working class, the “commoners” who confounded their social superiors by propelling him to the presidency, where he overthrew many other elite norms (e.g., political correctness, cosmopolitanism, free trade, etc.).

Do you see a problem with this analysis?  Trump’s rise was in 2016.  Joe Biden was elected in the calculated year of our doom 2020.  And the Democratic Party, though by Turchin’s analysis is indeed the home of our well-educated affluent ruling class, claims to be, in effect, the counter-elite, championing the cause of “ordinary Americans” against “the rich.”  And what are we to make of “woke capitalism,” in which the leaders of our largest and most influential corporations are embracing political and social progressivism?  Actually, all factions of our elite claim to be a counter-elite, championing the working class, which means that no one is doing much for the working class.

Turchin’s analysis might work for his own Russia, in which university students rose up with the working class to bring down the Czar.  After all, Lenin himself said that “the history of all countries shows that the working class, exclusively by its own efforts, is able to develop only trade-union consciousness,” and that true socialism can only come when the workers are led by “educated representatives of the propertied classes.” And lots of apparatchiks employed by the Soviet bureaucracy helped bring down the U.S.S.R.  Turchin’s thesis might well apply to the French Revolution, in which minor aristocrats joined with the sans culottes, and maybe the fall of the Roman Republic, when Julius Caesar came out of exile with the support of the plebians.

But Turchin’s analysis assumes that the elite is always in charge, whether to maintain the status quo or to overthrow it.  Social movements from the ground up seem to be excluded.  To what extent did members of the middle and upper class lead the revolutions and to what extent were they joining it in an attempt to survive it?  (Indeed, many revolutionary aristocrats perished in the Reign of Terror, and many bourgeois revolutionaries in Russia would be killed or consigned to the gulags.  Their elite status only took them so far.)

His analysis also excludes external factors in the fall of nations and civilizations.  Wars, conquests, natural disasters, and (yes) diseases also have played a role.  The Roman Empire, as opposed to the Republic, was brought down by barbarian invasions, as well as by dysfunctional elitists and imperial insolvency.  And there are other kinds of internal factors, as well.  Medieval society was remade by the Reformation, whose emphasis on teaching “commoners” how to read the Bible did lead to social mobility, but of a kind that would lead to democracy rather than social collapse.

I can’t speak to Turchin’s mathematical models, but his thesis strikes me as reductionistic–that is, oversimplifying complex factors–and deterministic, as if human beings possess no more agency than pine beetles.  What he identifies as elites and counter-elites can apply to either side–not just with today’s Republicans and Democrats, but to the Roman aristocrats of the Senate and to the aristocrats of the Empire, and to the intelligentsia of the Soviet writers’ unions and to the dissident intellectuals –meaning that the model is non-falsifiable and thus unscientific.

To be sure, he raises valid issues.  Governments spending too much money is indeed a problem, but that is well-known, as is the prospect of economic collapse.  His attention to the role of elites and counter-elites is intriguing.  But it plays to the notion already popular with his fellow-academics and other members of the ruling class that they control everything.  But they don’t.

Illustration of “Elite”:  Winner by Gregor Cresnar (CC BY) from the Noun Project

November 27, 2020
Why It's Hard to Worship with Pop Music Styles
Next Post

December 1, 2020 The Doctrine of Original Sin as an Essential American Conviction
Recent Comments
0 | Leave a Comment
Browse Our Archives
get the latest from
Cranach
Sign up for our newsletter
POPULAR AT PATHEOS Evangelical
1