How Blacks and Immigrants Will Help the Conservative Cause

How Blacks and Immigrants Will Help the Conservative Cause December 10, 2020 Gene Veith 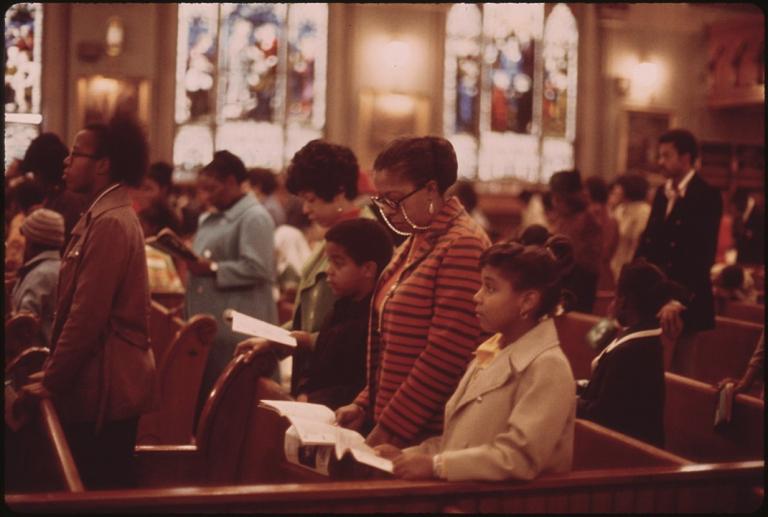 So says Musa al-Gharbi, a Columbia sociologist who backs up his statements with empirical research.  He is African-American, Muslim, and a “political but not partisan” conservative.  Judging from the autobiography on his website, he is also a very interesting guy.

I first came across his article The Democratic Party’s Religion Problem.  He discusses how Donald Trump lost support from white voters since 2016, but gained support from Blacks and Hispanics.  He cites data showing that the Democratic share of religious voters has been plummeting and the Republican share has been growing–not just among white evangelicals who get all the attention, but Protestants of all kinds (including Black Protestants), and followers of other religions (Muslims–most of whom in America are African-Americans–Jews, Mormons, etc.).  The only exception is Catholics, who, with Pope Francis and Joe Biden, did come out strongly for the Democrats.  He writes:

First thing to note: it is not incidental that Democrats are seeing attrition among people of faith at the same time that Republicans are gaining among people of color. African Americans and Hispanics, for instance, tend to be more religious and socially conservative than whites on average. People lose sight of this because many minority populations have decisively skewed towards Democrats. However, this does not mean they are liberal. In fact, African Americans and Hispanics are among the least “culturally left” constituents within the Democratic coalition. And as the Democratic Party leans ever more into niche “cultural” issues at the expense of bread-and-butter issues, it seems as though many minority voters are growing alienated from the party. Again, this was a trend that preceded Trump, but has continued under his tenure unabated.

While the percentage of Americans who are not religious is growing, al-Gharbi notes that 74% are still part of a religious tradition, and cites data showing that religious commitment is intensifying.  If Democrats keep alienating religious people, he says, they risk losing their base in minority populations, which have supported them out of a sense of their economic interests, something white affluent progressives are neglecting in favor of “culture war” issues.

I followed a link from that article to a bigger, data-rich study entitled On the Relationship Between Ideological and Demographic Diversity.  He focuses upon institutions of higher education.  Yes, university are dominated by the Left, but a leftism of a very particular kind, which has little appeal outside the university, including among minorities who do vote Democratic, while being less likely to consider themselves “liberal” than whites.

What may be more precise would be to say that institutions of higher learning are dominated by some very particular strains of social and political ideology that are popular among native-born, relatively well-off, urban and suburban secular, coastal whites (who represent the demographic plurality within the academy). . . .

Indeed, outside elite academic, media and particular corporatefields, these strains of ideology hold very little purchase – but within these institutions, they often do dominate, in a parochial way. And it is often racial, ethnic and other minorities whose views are frozen out in the process. . . .

U.S. institutions of higher learning are dominated by white, protestant, bourgeois norms of independence, meritocracy and a focus on the self. First-gen and minority students often struggle to adapt, flourish or feel they ‘belong’ in these spaces in part because their own cultures, values and priorities tend to stress duties to others, mutual aid and interdependence – and are generally less *self* oriented (perspectives strongly associated with conservativism and religion).

Especially interesting to me was al-Ghabri’s point that the most elite universities, which are the most invested in identity politics and “critical race theory,” are also the least racially diverse in their faculties and student bodies.  The elite universities will use the few minority members they have, telling them what they must believe, while dismissing those who do not share those beliefs–though they are representative of their larger communities–as “inauthentic,” thus marginalizing them still further.

State universities, al-Ghabri says, have more diverse faculties and students and do a better job of serving minority populations.  He says that the push for genuine racial and ethnic diversity will bring with it intellectual and religious diversity on campuses. Eventually, even the elite schools, insofar as they achieve their own diversity goals, will find themselves more conservative and more welcoming of religious perspectives.

Conservatives, he says, would do well to welcome greater racial and class diversity in academia.  In fact, members of the conservative minority in universities can already make common cause with the other minorities on campus. 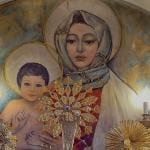 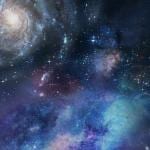