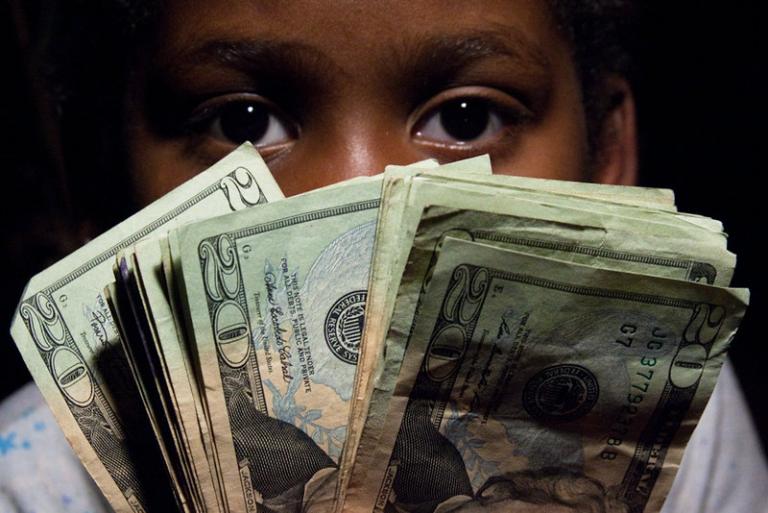 Congress is considering proposals to pay a monthly subsidy to families for each child.  This would be pro-family and pro-life, while also being problematic.

This is in the form of a refundable tax credit, boosting it from $2,000, but because it is “refundable,” it would change from being a deduction at tax time to be paid out in cash, including to parents who don’t have a tax bill.  The additional change would pay it out monthly, though one version gives parents the option of getting a one-time payment.  President Biden is considering this as part of his COVID-19 bailout.  The current proposal would just be for one year, though many Democrats are wanting to make it a permanent ongoing program.

But this is not just a Democratic social program.  The concept has bipartisan support.  Republican Senator Mitt Romney (R-UT) has put forward an even more generous proposal called the Family Security Act. It would pay $350 monthly for every child younger than 5 (for a total of $4200 every year), and $250 for every child between 6 and 17 (for a total of $3000 yearly).  The payments would be capped at $1,250 monthly and would phase out for single parents making $200,000  and joint filers making $400,000.  This would be a permanent, ongoing benefit, worth as much as $62,000 for each child over 18 years.

Such a program would definitely be pro-family. If you have three kids, the extra $1000 or so per month would be a major boost to the family budget.  It would cut child poverty.  It would lessen the pressure for both parents to work.  In Australia, which has a similar subsidy–as does Canada, among other countries–you can see mothers with their babies and young children at the zoos and parks in the middle of the day.  I was told that because of the child subsidy and other support, mothers don’t have to work unless they want to. This would also be a boon for Christian schools and homeschools, with the extra money coming in every month helping families pay tuition and buy curriculum

Such a program would definitely be pro-life.  Romney’s proposal would start payments while the child is in utero!  The subsidy would help encourage mothers who think they can’t afford to bring up a child to choose life for their babies.  It could help reverse the plunge in the birthrate that threatens to wreak havoc with American demographics.  And assigning value to having children would have beneficial cultural effects.

But can we afford yet another massive entitlement at a time when the deficit is already greater than the productive economy?  Biden and Romney claim that these initiatives are “deficit neutral,” being funded by the existing child credits and other deductions from the tax code that would be discontinued.  But the current child deduction is only $2,000, while this promises much more than that, and while many families would pay for their own “benefit” in the form of higher taxes, families that don’t owe taxes will get the benefit too.  So this new entitlement will surely cost the government something in the form of money that it does not have.

If the government is going to print money and spend it lavishly, this would be a better use of it than most.  But, aye, there’s the rub. . . .

Going beyond the problem of increased government spending is the issue of dependency.  The conservative critique of the old welfare system is that it put the federal government in the role of “head of the family,” supporting single mothers and their children in the way that husbands and fathers are supposed to do.

There used to be a stigma against being dependent on government handouts, but welfare payments lose their stigma when virtually everyone gets them.  Wouldn’t these subsidies make nearly all Americans dependent on the federal government?  Doesn’t that vastly extend the scope and thus the power of government at the expense of individual citizens?  If the government pays child-support, doesn’t that turn the government into an absent father?

Perhaps these are theoretical quibbles that are outweighed by the practical benefits.  Help me out here.  What do you think? 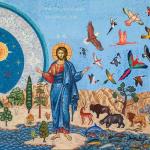 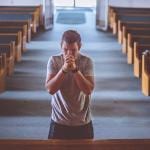