Both Creations are Ex Nihilo 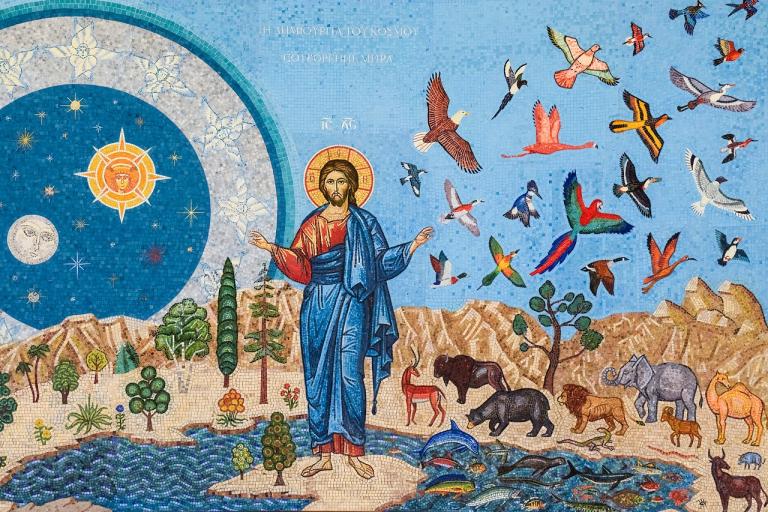 In a previous post, I briefly drew on material from Confessing the Gospel:  A Lutheran Approach to Systematic Theology.   I want to tell you some more about that resource and about what I learned from its section on Creation.

This two-volume set is the first book on dogmatics put forward by the Lutheran Church Missouri Synod in 100 years.  It builds on the classic four-volume Christian Dogmatics by Francis Pieper, addressing newer theological issues that have arisen since it was written.

I know, I know, the words “dogma” and “dogmatics” now have a negative connotation, but they are Greek words that mean literally “that which one thinks is true.”  And it’s worth articulating what Christians in general, as well as members of particular theological tradition, think to be true.

These dogmatic works explore things like the nature of God, what we believe about Scripture, our understanding of anthropology–that is, the nature of human beings–what we believe about Christ, how we are saved, etc., etc.  One of the beauties of Lutheranism, in my opinion, is that our theologians, going back for centuries and building also on medieval and patristic theology, have worked out answers to so many questions, more so than typical Protestant traditions.

Confessing the Gospel came out in 2017 and was written over the course of many years by a wide range of theologians and scholars from the Lutheran Church Missouri Synod.  Conservative Lutherans will particularly appreciate it, of course, but non-Lutherans also could find it useful, since it also treats teachings that are common to all Christians.  One of my introductions to the Lutheran Church Missouri Synod was reading in an evangelical magazine an appreciation of how helpful its theologians are to non-Lutherans, since they combine a high level of scholarship with a strong commitment to the inerrancy of Scripture.

Anyway, in a reading group I’m part of, consisting of pastors and teachers, we studied the treatment of “Creation,” which was written by William Weinrich, a well-respected professor at Concordia Theological Seminary and a noted patristics scholar (and fellow Oklahoman).

He said that in treating the doctrine of creation, Lutheran theologians tend to emphasize not just the beginning–the six days in which God first created the universe–but God’s continual acts of creation in which He providentially sustains and cares for everything and everyone that He has made.  This is in contrast to Deism, which says that God created the universe but then leaves it to run on its own, and works against the notion that God is distant and detached from His creation.  It also contrasts to Gnosticism and the various kinds of hyperspirituality that minimize the value and significance of the physical realm.  (You can buy it here.)

Dr. Weinrich stresses that God created ex nihilo; that is, from nothing.  Classical thinkers such as Plato and Aristotle, as well as most pagan creation accounts, see creation in terms of imposing form on pre-existent matter.  Christianity, while recognizing the notion of “form,” teaches that God created everything, bringing being out of non-being, by means of His Word, simply speaking creation into existence.

I knew about this, but what was new for me was the way Dr. Weinrich applied this principle to the Gospel.  The Bible describes salvation as a “new creation” (2 Corinthians 5:17).  And this new creation is parallel to the first creation.  God does not “making something out of” the sinner, or require the sinner to reform his life or conjure up an act of the will or a mental exercise that can be defined as faith.  Rather, the new creation is ex nihilo.  Just as God called existence into being by His Word, He calls saving faith into being by His Word.  Just as He created Adam and Eve in the beginning, God creates the new life of the Christian.

The Bible also speaks of a new creation at the end of time. “Then I saw a new heaven and a new earth,” reported St. John, “for the first heaven and the first earth had passed away” (Revelation 21:1).  Christ will return; the dead will be physically remade; and God’s ultimate creation–unfallen, perfected, fulfilled–will never pass away. 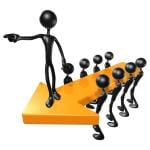 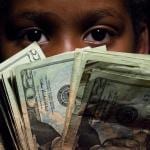 February 15, 2021 $300 per child, per month
Recent Comments
0 | Leave a Comment
Browse Our Archives
get the latest from
Cranach
Sign up for our newsletter
POPULAR AT PATHEOS Evangelical
1