Fighting Abortion from the Demand Side

Fighting Abortion from the Demand Side February 19, 2021 Gene Veith 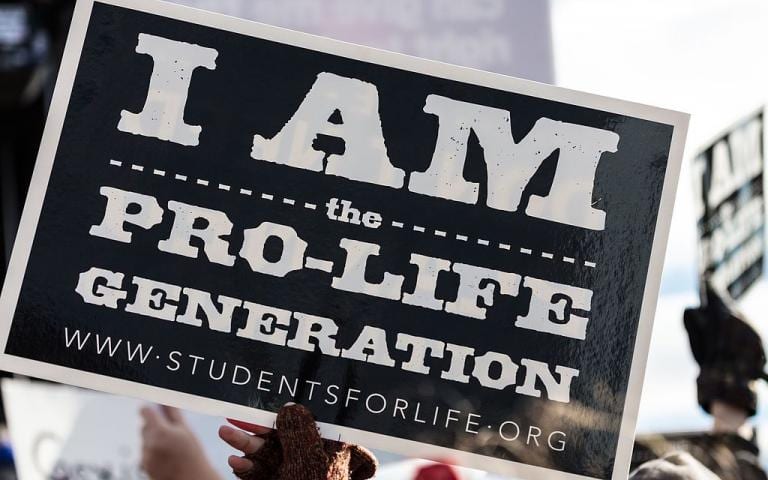 What should the pro-life movement do, now that the federal government is in the hands of abortion advocates?

David French offers a useful distinction in his essay How to Be Pro-Life in Joe Biden’s America, with the deck “The most effective avenues to preserve life still remain.”

He says that pro-lifers have been fighting abortion from the supply side.  That is, trying to limit the availability of abortion.  Roe v. Wade created a supply of abortion, which pro-lifers have been trying to chip away at through state laws, regulations, and legal actions against abortion providers.  That effort has had some successes under the Trump administration, though now many of them are likely to be reversed under the Biden administration, which is promising to increase the availability of abortion.

To be honest, though, even when efforts to limit the supply of abortion have been successful, the impact has been relatively modest.  And even the goal of repealing Roe v. Wade through a sympathetic Supreme Court will not stop the slaughter of unborn children, since individual states will simply legalize abortion on their own.

But we can also fight abortion, says French, on the demand side.  That is, persuading women not to get abortions.  They have the “right to choose,” so we can encourage them to choose life.

This tactic is already showing success.  The abortion rate is down considerably.  In fact, it is lower now than it was before it was legalized!

Over the last 40 years, the supply of abortion has been readily available.  But the demand for abortion has decreased.

Despite the “shout your abortion” promotion, very few Americans–including abortion advocates, including women who have had abortions–consider abortion to be a good thing.  French quotes from a study of the subject:

None of the Americans we interviewed talked about abortion as a desirable good. Views range in terms of abortion’s preferred availability, justification, or need, but Americans do not uphold abortion as a happy event, or something they want more of. From restrictive to ambivalent to permissive, we instead heard about the desire to prevent, reduce, and eliminate potentially difficult or unexpected circumstances that predicate abortion decisions (whether of relationships, failed contraception, lack of education, financial hardship, or the like). Even those most supportive of abortion’s legality nonetheless talk about it as “hard,” “serious,” not “happy,” or benign at best. Stories from those who have had abortions are likewise harrowing, even when the person telling it retains a commitment to abortion’s availability.

Why the negative reactions, if abortion is just a matter of removing parasitic tissue?  There seems to be at least some perception, however rationalized, that abortion involves taking the life of a child.

This general aversion to abortion suggests that reducing the demand for abortion has great potential.  In fact, this is where pro-life activists have already had their most tangible success, through crisis pregnancy centers, personal counseling, and other kinds of support for mothers.

“There remains no barrier for pro-life Americans to love their neighbor and directly support mothers and children who face dire need,” French says.

No presidential administration can stop you from volunteering at a crisis pregnancy center. You can adopt. You can foster parent. You can give money to those working on the front lines to love mothers and children and to save lives. These personal interventions are absolutely vital to preserving life in a nation that increasingly dislikes abortion but still refuses to ban abortion.

Focusing on the demand side can also involve legislation.  French thinks highly of Mitt Romney’s proposal to pay subsidies for each child that we blogged about.  There are other measures that can support adoption and make things easier for parents that might attract bipartisan support and have a chance at getting passed.

I would add that supply-side issues will still need to be addressed.  Biden has said he wants to make Roe v. Wade the law of the land by writing that decision into federal law.  He has also said that he wants to eliminate the Hyde Amendment, which prevents taxpayer money from paying for abortion.  Some Democrats want the government to pay for abortion on demand, making it a free service and an entitlement.  Jacking up the supply in these ways would increase the number of abortions, even in the face of ambivalent demand.

So pro-lifers must continue to fight abortion from both the supply side and the demand side.  But when they face legal setbacks, they still have the power of persuasion, which is easier since they have truth on their side. 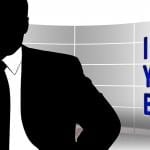 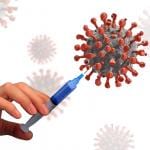 February 22, 2021 Good News about Covid-19
Recent Comments
0 | Leave a Comment
"Giving shots is what you doctors do. ;-)"
Tom Hering The New, Improved Edition of “Spirituality ..."
"I unblocked HpO just to see what the fuss is about. Now I remember why ..."
Tom Hering Evangelical Muslims, Buddhists, and Hindus
"Hard to improve on volume one, but I'll give it a shot!"
Pete The New, Improved Edition of “Spirituality ..."
"I find that I can't drag and drop the links over to the next tab ..."
Plow Jockey Evangelical Muslims, Buddhists, and Hindus
Browse Our Archives
get the latest from
Cranach
Sign up for our newsletter
POPULAR AT PATHEOS Evangelical
1