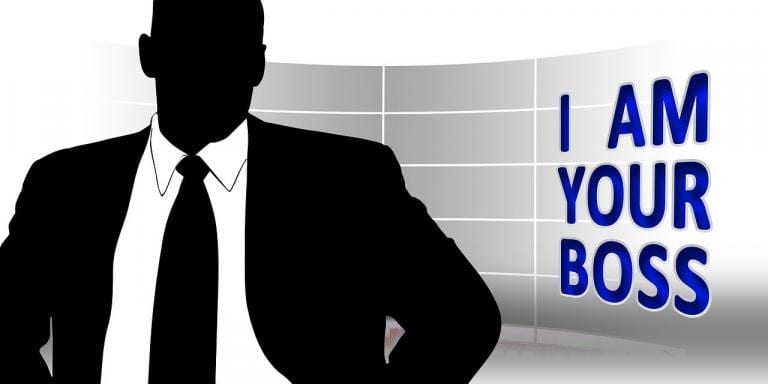 We often hear that “the government should be run like a business.”  Or that corporate interests determine what the government does.  Or that we should “privatize” government functions.  Why not just let ourselves be governed completely by a business corporation?

This is pretty much what one technology company is proposing in Nevada.  Jeffrey Berns, the CEO of Blockchains LLC, is asking the state of Nevada to allow “innovation zones,” in which companies could secure land and function much like county governments.  They would operate their own law enforcement and court systems, run schools, build infrastructure, make water and land-management decisions, and impose taxes.

Berns, described as a “cryptocurrency magnate,” wants a domain in which virtual money such as Bitcoin is used for all financial transactions.  He also wants the blockchain technology that makes cryptocurrency possible and that his company sells applied to other uses.

He also has other ideas.  He is quoted in a news story about his plans: “There’s got to be a place somewhere on this planet where people are willing to just start from scratch and say, ‘We’re not going to do things this way just because it’s the way we’ve done it.”

The way this would work, according to the proposal before the state legislature, a company that holds 50,000 acres and that commits to a $1 billion investment could create an “innovation zone” that would be governed by three people, at least two of whom would be from the company, who would function like county commissioners.

Berns hopes to break ground next year for his proposed community, located 12 miles east of Reno.  He has already bought 70,000 acres of land.  Within 75 years, he hopes to build 15,000 homes and offer 33 million square feet of commercial and industrial space.

As I understand the concept, all of this would not just be for employees of the company but for other people who want to live there and for other companies committed to blockchain technology.

The Nevada legislature is considering the idea, which, however, has met with some controversy.

This would not be the first time a business corporation has become a government.  The most notable example would be the East India Company, whose global trading ventures and royal perogatives–including the right to form an army, wage war, exercise civil jurisdiction, and mint money–became the basis of the British Empire.

So what could possibly be wrong with this?  Well, for a start, a business enterprise and a lawful commonwealth are different kinds of things.  The former exists to turn a profit for its owners by producing goods and services.  The latter enables and protects civil society, serving all its members alike.

A corporation is essentially autocratic.  The owners, whether the founders of the company or its investors, have complete control.  Employees have little input into their decisions.   Applied to the venture in Nevada, whereas the voters elect their county commissioners, the residents of the Blockchain community have no say in the two rulers chosen by the company.

In a corporation-run government, there would be no question of democracy, representation, or the sovereignty of the people.

Nor would there be legitimate authority.  What would give Blockchain LLC the right to impose laws, arrest me, put me on trial, and put me in prison if I break them?  What gives a private business the right to tax me?  Businesses raise money by producing goods and services that customers are willing to pay for in a free exchange.  They can’t just force people to give them money, as governments can, subject to political limits.

Under socialism, the government presumes to operate businesses.  Corporate rule is the other side of the coin (in this case, the Bitcoin, with its arbitrary self-affirmed value), with business presuming to operate government.  For all of the theoretical benefits that advocates of both systems could offer, in actual practice, both would tend towards dysfunction and tyranny.

In short, corporate-run government is a massive confusion of vocation. 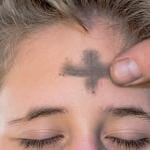 February 17, 2021
An Evangelical Discovers the Need for Lent & Confession
Next Post 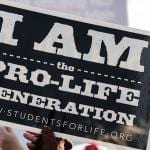 February 19, 2021 Fighting Abortion from the Demand Side
Recent Comments
0 | Leave a Comment
Browse Our Archives
get the latest from
Cranach
Sign up for our newsletter
POPULAR AT PATHEOS Evangelical
1