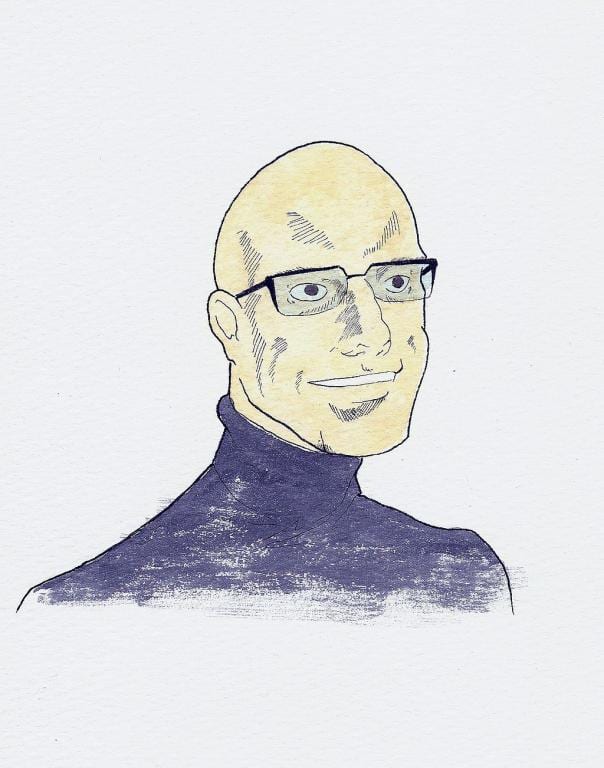 Michel Foucault was a French philosopher who died from AIDS in 1984.  He is currently the most-cited scholar in the various fields of the humanities.  His ideas are foundational for understanding contemporary thought.  His worldview underlies that of the “critical theorists” who see oppression everywhere, and his views on sex explain the centrality of homosexuality in today’s discourse. And yet such applications miss important implications of his thought.

First Things has published a brilliant discussion of Foucault by  the Catholic scholar Angela Franks.  Seldom have I read a more lucid explanation of any philosopher.  She clearly and without rancor explains his ideas and the basis for them.  Relating his thought to his life, Prof. Franks then makes a compelling case for the contrasting worldview of Christianity.

You need to read the entire article:  Foucault’s Principalities & Power.  (You need to be a subscriber to have access to First Things articles, which is well worth the price, but the journal allows a certain number of free views.)

Let me attempt a summary.  Here is how Prof. Franks summarizes Foucault’s thought:

The key concept in Foucault’s thought is power. His work can be read as an elaboration of Friedrich Nietzsche’s statement: “This world is the Will to Power—and nothing else! And even you yourselves are this will to power—and nothing besides!” He agreed with Nietzsche that “the omnipresence of power” does not imply some deity-like personage running the show. We are not controlled by a puppet master. Rather, we live in a vast network of demands, commandments, inducements, sorting mechanisms, disciplines, and more. “Power” has no center. It is the aggregate of multiple, shifting relationships.

Our critical theorists apply this “omnipresence of power” politically, in terms of privileged groups imposing their power on “marginalized” groups, which they see happening at every level of life, from American history to Dr. Seuss books.  Thus we have political correctness and cancel culture.

Foucault teaches that we have no essence of our own–thus, the notion that innate categories such as gender are fluid and subject to change–but if our inner life, our consciousness, our very identity are all completely formed from the outside, by impositions of power, we are still trapped.  No matter how politically correct you are and no matter what your choices are, you cannot escape the omnipresence of power.  As Prof. Franks observes,

At American universities, Foucault’s elimination of human nature and his account of our human form as imposed by power has been celebrated as a liberation. No longer constrained by talk of “innate” potencies, Americans read Foucault as giving us the freedom to shape ourselves in any way we please. . . .Yet, while promising to give us much, Foucault’s metaphysical logic in fact steals what we already have. If the inside is an outside operation, then the inside is empty without the outside. Rather than beginning rich with a particular human nature, containing finite but innate potencies, we begin bankrupt. Rather than containing wealth within, we are only what power makes of us. In this respect, Foucault is a prophet of submission, not of freedom.

Foucault tried to find liberation in sex.  But he found that sex itself is all tied up with power.  In fact, he said that power applied to sex is what constructs eroticism.  (No wonder he pursued sado-masochism.)

Foucault sought escape from power’s dominion through non-normative “bodies and pleasures.” Instead of sexual roles or “normal” desires, we can “counter the grips of powers with the claims of bodies, pleasures, and knowledge, in their multiplicity and their possibility of resistance.” Pleasure, he believed, had no normative overtones; it “is virgin territory, almost devoid of meaning. There is no pathology of pleasure, no ‘abnormal’ pleasure.” It simply is.

Drugs could help create this liberating pleasure.  So could the “nongenital” dimension of sex that he found in the gay lifestyle and in sado-masochistic practices.

Finally, he turned his attention to death, which, he said has replaced sex as the taboo, the realm of the ultimate pleasure. “Death is beyond the reach of power,” he said. Death is as “the moment when the individual escapes all power, falls back on himself and retreats, so to speak, into his own privacy.” For Foucault, says Prof. Franks, death “is the only reliable liberation.”  Which gives us the culture of death.

Prof. Franks counters this view with the notions of nature–if you don’t understand what is meant by  “natural law,” she illustrates it memorably–and the soul and the power of God.  Along the way, she gives us a reading of 18th century American furniture, both as Foucault and as Aristotle would interpret it, and many other insights.

Again, read it all!

March 4, 2021
What to Do About the Backlash Against Evangelicals
Next Post 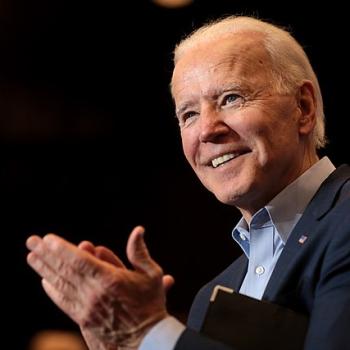 Evangelical
And now the "Transabled"
Cranach
TRENDING AT PATHEOS Evangelical