Why Evangelicals Are So Disliked, Part II

Why Evangelicals Are So Disliked, Part II March 3, 2021 Gene Veith 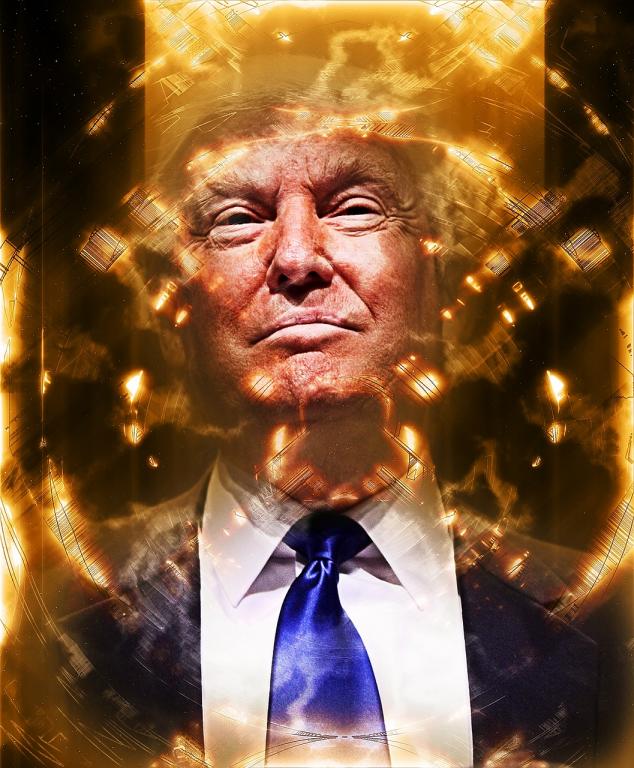 Yesterday we tried to think through just why Evangelicals, who only recently held a prominent position in American culture, have become what James Davison Hunter calls “the cultural other,” viewed by a large number of Americans as being so different, so far beyond the pale of social acceptability, that they cannot be empathized with.

We discussed how Jesus said that Christians should expect to receive hatred when they follow Him, though there is also hatred Christians receive when they fail to follow Jesus and violate their own beliefs.

Then we came around to politics. The immediate reason for the backlash against Evangelicals is that they have been the most reliable supporters of Donald Trump.  The Social Elite cannot stand Trump, and so they cannot stand–or understand–those who support him, particularly Evangelicals.

Now not all Evangelicals did, in fact, support Trump, and those who did often had various reasons for doing so.  It is certainly rational for Evangelicals to support a politicians who advances their agenda–as Trump did when it comes to pro-life and religious liberty issues–even when the politician is not one of them and has personal qualities that they might not approve of.  This is how politics works in a democracy:  you vote for whoever delivers on your issues.

It is true, though, that some Evangelicals have gone to extremes in their devotion to Donald Trump, treating him as if he were inerrant or infallible, to the point of idolatry.  (Venerating a golden image of this mortal, reminiscent of Nebuchadnezzar in Daniel 3, is surely uncharacteristic of Protestant Christians, even as a joke.)  And some Evangelical churches confused the political with the spiritual in wholly inappropriate ways, turning their conservative political activism into a social gospel of the right, the mirror image of what progressive churches have done with their social gospel of the left.

In his essay, Why Do They Hate Us?, the never-Trump Evangelical David French discusses these issues and Hunter’s research.  But he concludes that Evangelicals’ support for Trump “is a symptom, not the disease.”  Recognizing the truth of John 15, that Christians can be hated for good reasons–being faithful to Christ, opposing abortion, holding to sexual morality–French cites data that suggests that Evangelicals often hold to unpopular secular positions that have nothing to do with Christ.

For example, Americans in most demographics have become highly concerned with racism and the way Black people and other racial minorities have been and continue to be treated in this country.  Not white Evangelicals!  That is the demographic least concerned about racial issues.

White evangelicals are the demographic most opposed to illegal immigration.  They are the least bothered by immigrant children being separated from their parents at the border.  Furthermore, a study found that Evangelicals support Trump more for his hard line on immigration than for his opposition to abortion!

There are good reasons for opposing illegal immigration, but it isn’t a theological issues, per se.  It certainly isn’t more important than opposing abortion.

In all of this, Evangelicals come across to the general public as mean-spirited, hypocritical in their claims to be moral, and insincere in their professed allegiance to Jesus.  I’m not saying this is accurate–I think it shows great misunderstanding–but this is the perception.

You should also read the discussion of Hunter’s research by historian and fellow Patheos blogger John Turner, entitled Evangelicalism as Bad Religion.  He sees similarities between today’s perceptions of Evangelicalism and other religions that have been considered “bad” in American history.  He focuses on Islam and, from the 19th century, Mormonism.  I would add 19th century Catholicism.

Following on his suggestions, but adding some of my own, consider that each of these “bad religions” acquired associations of violence:  Mormons (as in the Mountain Meadows Massacre); Catholics (as in the Inquisition); Muslims (as in the 9/11 attacks and other acts of terrorism); Evangelicals (the characterization of the January 6 attacks on the U.S. Capitol).

They also were thought to involve anti-American political beliefs and to seek to take over the nation:  Mormons (with their theocratic government); Catholics (with their allegiance to the Pope), Muslims (with their goal of imposing Shar’ia Law); Evangelicals (with their alleged “insurrection” at the Capitol and desire to overthrow the election to install Trump as dictator).

Next time:  What Evangelicals and other conservative Protestants might do to repair their “brand.”

Image by Pete Linforth from Pixabay

March 2, 2021
Why Evangelicals Are So Disliked, Part I
Next Post

March 4, 2021 What to Do About the Backlash Against Evangelicals
Recent Comments
0 | Leave a Comment
Browse Our Archives
get the latest from
Cranach
Sign up for our newsletter
POPULAR AT PATHEOS Evangelical
1