Why Won’t Evangelicals Get the Vaccine?

Why Won’t Evangelicals Get the Vaccine? March 15, 2021 Gene Veith 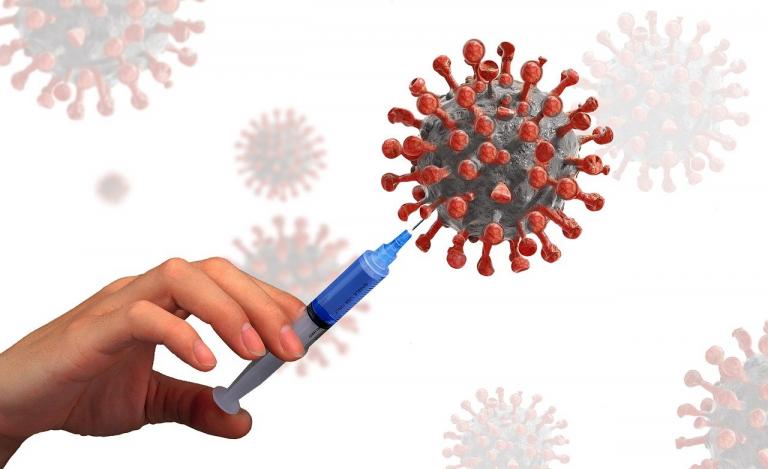 We got our second vaccine last week, so now we are feeling bulletproof.  The chance of our dying or even being hospitalized from COVID-19 is now pretty much zero.

In fact, white evangelicals are the demographic that is most resistant to getting the vaccine.  Only 54% say that they will take the shot, while 45% say that they definitely or probably will not.   (Overall, 69% of Americans say they will get vaccinated.)

We hear a lot about Black Americans who are, as they say, “vaccine hesitant,” but their rate of refusal is only 33%.  Among Catholics, 77% plan to get vaccinated, with only 22% refusing to.  A distant second to evangelicals in their refusal rate to get vaccinated are the Nones, those with no religious beliefs at all, with 36%.  Who would have expected those who groups to have that level of consensus?

From what I can tell, there are legitimate reasons, debatable reasons, bad reasons, and one good reason why many–though not a majority of conservative Christians don’t want to get the shot.  But there is also a theological reason that needs to be addressed.

There is, of course, a whole “anti-vax” movement that, for various reasons, opposes vaccines and has been opposing them for some time.  There is also a strain of thought that denies that the COVID-19 epidemic is real or is all that serious.  Let’s set aside the merits of these positions.  The question still remains, why do so many evangelicals agree with these ideas?

According to the Pew study  that is the source of much of this data, the two biggest reasons for vaccine hesitancy are fear of side effects (72%) and concern that the vaccine was developed too quickly (67%).

And the issue is not just religious, but also political.  Another poll found that the biggest demographic of vaccine resistance comes from white Republicans  (which, of course, includes many white evangelicals).  Of this group, 36% say definitely that they will “never” get the shot.  (The 45% of evangelicals include those who say they “probably” won’t get it.)

One factor often cited in being resistant to the vaccine–though not surveyed in these studies, as far as I can tell–is not trusting the government.  I can understand that.

But the development of this particular vaccine was one of President Trump’s greatest accomplishments.  His “Operation Warp Speed” poured money into the development of anti-COVID vaccines and streamlined the regulations so that a process that normally takes many years was accomplished in one.  And, contrary to what many people assume, it did NOT cut down the testing and scientific approval necessary to assure vaccine effectiveness and safety.  So, despite President Biden trying to take all the credit, as even liberal media is acknowledging, these are Trump’s vaccines.

Our now-Vice-President Kamala Harris said that she wouldn’t take the vaccine if Trump said to.   But why are Trump supporters among the most reluctant to accept Trump’s greatest achievement?

One good reason not to get the vaccine is pro-life concerns, though I don’t think they necessarily apply.  Vaccines are often manufactured using stem-cells from aborted fetuses, though these are not in the shots themselves.  Some COVID vaccines are made in this same way.  But, significantly, the most widely-available and the most effective vaccines in the United States today, the ones by Pfizer and Moderna, did not use aborted stem cells.

The one-dose Johnson & Johnson shot did use them.  So did Astrazeneca.  But not Pfizer or Moderna.

Aborted stem-cells were used to test these vaccines.  But that kind of testing can be used on all kinds of medicines and other products, but that does not necessarily implicate the products themselves.

The Charlotte Lozier Institute , a pro-life medical foundation, has done extensive research on this question and has published a comprehensive guide to the vaccines.  Moderna and Pfizer are both given “green lights,” indicating that they are acceptable from a pro-life point of view.  Others are not.  The Lozier Institute also looks at the host of vaccines currently in various stages of development, identifying some that do not involve any stem-cell use at all.  (These include, interestingly, the vaccines from China!)

But the debates also raise some important theological issues.  We’ll discuss those tomorrow!

March 12, 2021
The Equality Act Takes Away Religious Exemptions
Next Post 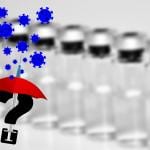 March 16, 2021 Vaccines, Vocation, and Competitive Agency
Recent Comments
0 | Leave a Comment
Browse Our Archives
get the latest from
Cranach
Sign up for our newsletter
POPULAR AT PATHEOS Evangelical
1