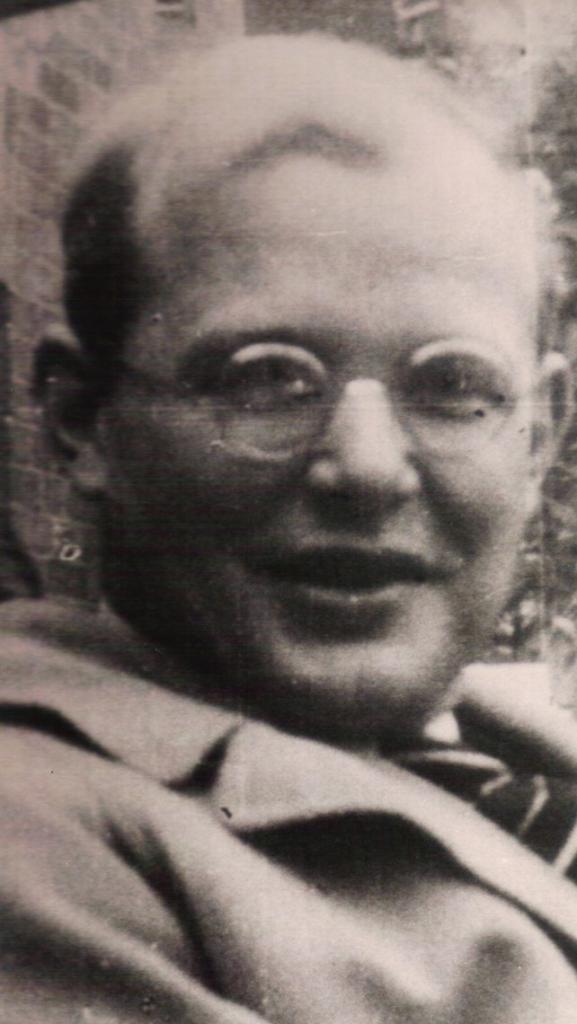 Dietrich Bonhoeffer was a Lutheran theologian who is widely respected, both by conservative Christians, for his focus on Christ, and by progressive Christians, for his focus on justice.  Both aspects of his theology caused him to join the German resistance to Hitler.  After his circle’s attempt to assassinate the Hitler failed, he was arrested, imprisoned, and eventually executed.  He was a martyr to his faith.

His stature is such that we should attend to what he wrote about abortion:

Destruction of the embryo in the mother’s womb is a violation of the right to live which God has bestowed upon this nascent life.

To raise the question whether we are here concerned already with a human being or not is merely to confuse the issue. The simple fact is that God certainly intended to create a human being and that this nascent human being has been deliberately deprived of his life. And that is nothing but murder.

A great many different motives may lead to an action of this kind; indeed in cases where it is an act of despair, performed in circumstances of extreme human or economic destitution and misery, the guilt may often lie rather with the community than with the individual. Precisely in this connection money may conceal many a wanton deed, while the poor man’s more reluctant lapse may far more easily be disclosed.

All these considerations must no doubt have a quite decisive influence on our personal and pastoral attitude towards the person concerned, but they cannot in any way alter the fact of murder.

This is taken from his posthumously published book Ethics and is in the context of some very interesting things he has to say about what is, in effect, a Protestant theology of the body.  We’ll look at that in tomorrow’s post. 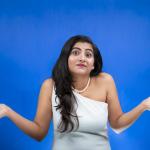 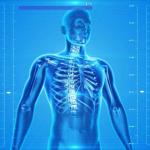