Bonhoeffer’s Theology of the Body

Bonhoeffer’s Theology of the Body May 28, 2021 Gene Veith 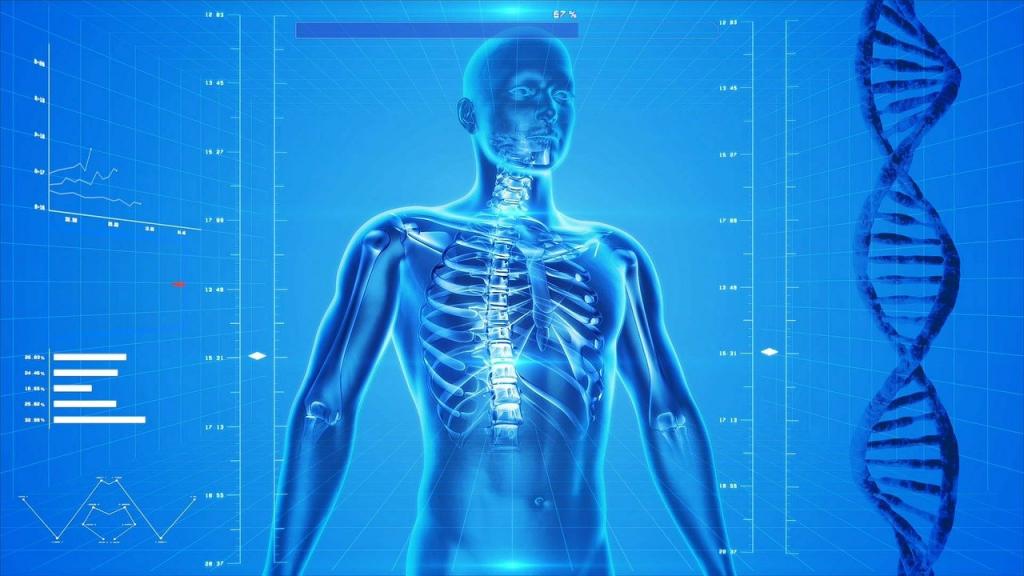 Dietrich Bonhoeffer’s opposition to abortion that we blogged about yesterday is in the context of his theology of the body.

Catholic thinkers, particularly St. Pope John Paul VI, have been writing on this subject.  We have needed a Protestant theology of the body, and some Protestant theologians are working on that.  See, for example, Nancy Pearcey’s Love Thy Body.  The Australian theologian John W. Kleinig will soon come out with his magnus opus on the subject.

But Bonhoeffer has some provocative thoughts on the matter in his Ethics.  Here is a sampling, taken from his chapter Natural Life:

The Right to Bodily Life

Bodily life, which we receive through no action of our own, intrinsically bears the right to its preservation. This is not a right that we have stolen or earned for ourselves; it is in the truest sense a right that is “born with us,”[52] that we have received, that was there before our will, that rests in what actually exists [im Seienden]. Since by God’s will human life on earth exists only as bodily life, the body has a right to be preserved for the sake of the whole person.

Since all rights are extinguished at death, the preservation of bodily life is the very foundation of all natural rights and is therefore endowed with special importance. The most primordial right of natural life is the protection of the body from intentional injury, violation, and killing. That may sound very sober and unheroic. However, the body does not exist in the first place to be sacrificed but to be preserved. That the right and duty to sacrifice the body can emerge from other and higher viewpoints presupposes the primordial right of the body to be preserved. Bodily life, like life as a whole, is both a means to an end and an end in itself.

It is idealistic, but not Christian, to understand the body exclusively as a means to an end. The means can be disposed of as soon as the end is achieved. This corresponds to the view that the body is a prison of the immortal soul, which will leave the body forever at death.

In Christian teaching the body has a higher dignity.[54] The human being is a bodily being and remains so in eternity as well. Bodiliness and being human [Menschsein] belong indivisibly together.

Thus, the bodiliness that God has willed as the form of human existence becomes an end in itself. This does not exclude the body from being subordinated to a higher end. But it is important that the rights of bodily life include its preservation not only as a means to an end but also as an end in itself.

That the body is an end in itself is expressed within natural life in the joys of the body. If the body were only the means to an end, the human being would have no right to bodily joys. Bodily pleasure, then, could not be allowed[56] to exceed a useful minimum. And that would have drastic results for Christian judgments about all the problems related to bodily life—problems of housing, food, clothing, recreation, play, and sexuality. But if the body is an end in itself, then there is a right to bodily joys, without subordinating them to a further, higher purpose.

Bonhoeffer goes on to develop that notion of the joys of the body.  He also discusses the sense in which the body does indeed belong to “me” and should not be violated.  He talks about the implications of all of this for war, capital punishment, even corporal punishment–all of which can be justified but only under certain conditions–and euthanasia, which he completely opposes.

All of this has particular resonance in the context of the Nazi regime, which exalted the killing of “life unworthy of life” and which Bonhoeffer sacrificed his own life to oppose.

Image by PublicDomainPictures from Pixabay 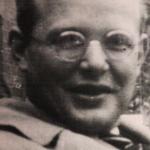 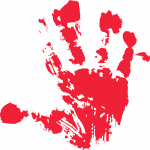 May 31, 2021 Spending $6 Trillion and Scrapping the Hyde Amendment
Recent Comments
0 | Leave a Comment
Browse Our Archives
get the latest from
Cranach
Sign up for our newsletter
POPULAR AT PATHEOS Evangelical
1