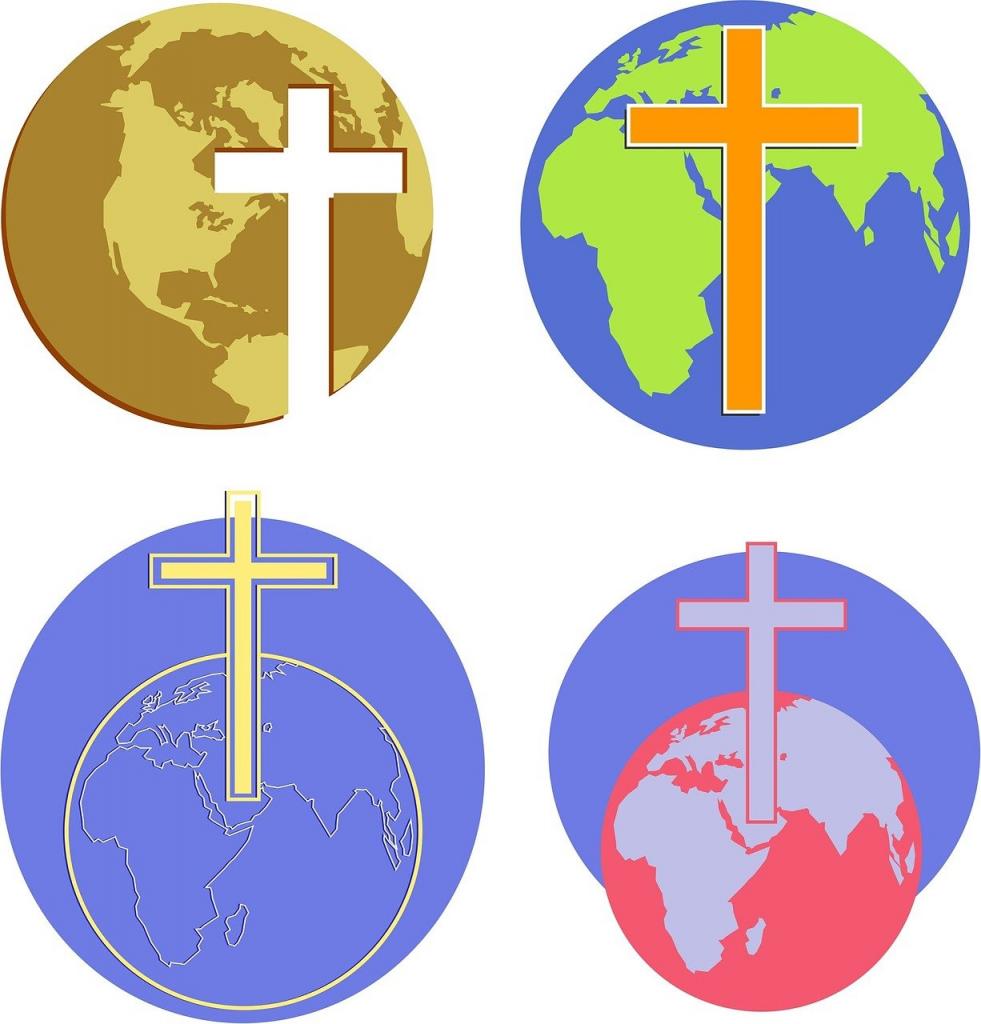 Those are the findings of a large-scale international study by Nilay Saiya and Stuti Manchanda, sociologists from the Nanyang Technological University in Singapore.  They have published their research in the journal Sociology of Religion in an article entitled  Paradoxes of Pluralism, Privilege, and Persecution: Explaining Christian Growth and Decline Worldwide.

Here is the abstract (my paragraphing and emphasis):

This article examines the effect of church–state relations on rates of Christian population growth or decline worldwide. It makes the paradoxical argument that contexts of both pluralism and persecution do not impede Christian growth rates.

In these environments, Christians do not have the luxury of becoming complacent. On one hand, pluralism means that Christianity must actively compete with other faith traditions in order to gain and maintain adherents. On the other hand, persecution can, paradoxically, sometimes strengthen Christianity by deepening attachments to faith and reinforcing solidarity among Christians.

Rather, it is a third type of relationship—privilege, or state support for Christianity—that corresponds to the greatest threat to growth in Christianity. Countries where Christianity is privileged by the state encourage apathy and the politicization of religion, resulting in a less dynamic faith and the overall decline of Christian populations.

We test these propositions using a cross-national, time-series analysis of a global sample of countries from 2010 to 2020. Our findings provide support for our theory that Christianity suffers in contexts of privilege but not in environments of pluralism or persecution. The finding is robust to a number of model specifications and statistical approaches.

Prof. Saiya discusses the research and its findings in an article for Christianity Today:  Proof That Political Privilege Is Harmful for Christianity.  He shows how churches, along with adherence to Christianity, are declining the most in countries whose governments give them special privileges.  This is evident in the state churches of Western Europe, but also in the Catholic and Orthodox nations of Eastern Europe and Russia, where governments are aggressively courting church support.
Conversely, Christianity is growing fastest today in Asia and Africa, where religious pluralism is highest.  Prof. Saiya invokes free market economics in citing how competition in religion, as in business, makes for dynamism and success.  But I would argue that it is also true that, among religions, Christianity often has the strongest appeal.  I would also call attention to another corollary of the free marketplace principle, that just as government involvement tends to be a “dead hand” that harms economic growth, it also inhibits church growth.
When the government becomes identified with the religion, the religion becomes discredited.  Evidently, no one much likes their government.  According to Prof. Saiya, this also applies to religions getting involved with their governments, as in evangelicals becoming discredited in the United States because of their support for Donald Trump, though, as I have posted, that is a  misleading account of the data.  A religion’s support of a government is not the same thing as the government’s support of a religion.
But when the government opposes Christianity, the church really grows.  The article gives empirical data to support Tertullian’s observation that “the blood of the martyrs is the seed of the church.”  Iran has been ranked as one of the worst nations in the world to be a Christian, such is the “extreme” level of persecution that is taking place there.  And yet, its underground church is one of the fastest growing in the world.  An even worst place to be a Christian, according to one finding, is Afghanistan, where the church is also growing in leaps and bounds, as it has long been doing in China, despite all its anti-religious measures.
This research goes against the conventional wisdom and against the political theories of some conservative thinkers.  Cameron Hilditch in National Review discusses how this research  works against the claims of the Integralists, the mostly Catholic theorists who advocate the union of church and state and who are applauding the nations working towards that end, such as Hungary.  And yet Hungary is one of those nations where Christianity is declining the most.
The bottom line for American evangelicals and conservative Christians, given their current exile from the halls of power, the current government’s hostility to its moral and cultural teachings, and the growing prominence of non-Christian religions:  Get ready for a resurgence of church growth!
Image by Prawny from Pixabay 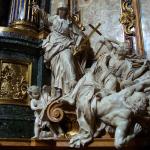