Why Ukrainian Evangelicals Are Succeeding Politically

Why Ukrainian Evangelicals Are Succeeding Politically May 14, 2021 Gene Veith 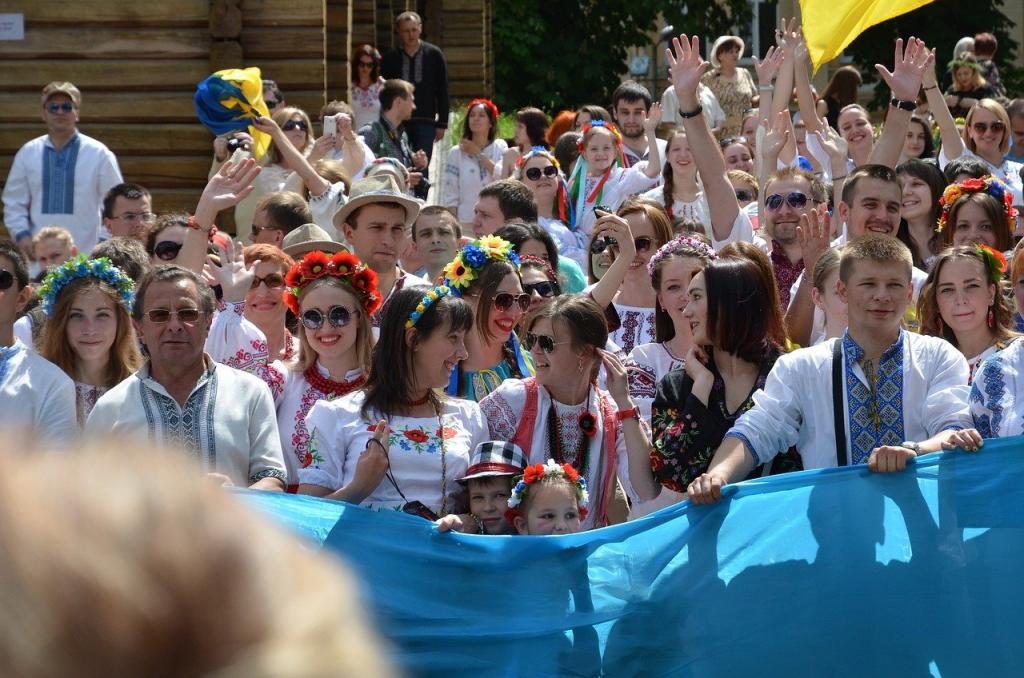 American evangelicals and other conservative Christians are agonizing over the extent to which they should get involved in politics.  Their long alliance with the Republican party seems to be hurting their “brand,” causing some evangelicals to recommend giving up on the whole dirty business of trying to influence the government.

Before drawing back completely, Christians might consider other approaches to political and social activism.  Other countries might offer different models of engagement.

Christianity Today has published a fascinating article by Jayson Casper on the seemingly unlikely political success that evangelicals are currently having in Ukraine, entitled Divided They Stand: Evangelicals Split Up in Politics to Keep Ukraine Conservative.

Evangelicals constitute only 2% of the population.  Of the 40 million Ukrainians, 65% are Orthodox, 10% are Greek Catholics, and 8% identify as “simply a Christian.”

And yet, the Ukrainian public is voting for members of this tiny minority in large numbers, electing some 500 evangelicals  into office at all levels of government.

First, the Ukrainian government is notoriously corrupt.  Evangelical Christians have a reputation for integrity.  So voters are putting them into office.

Second, Ukraine is facing a life or death threat from Russia.  Evangelical Christians are strongly anti-Russian.  Not only that, Ukrainians respect how evangelicals stood up to the Soviets, despite intense religious persecution. Voters appreciate that.

Third, most Ukrainians want to be part of the West, instead of the East.  Evangelicals favor ties with Europe and the United States instead of Asia.  And yet, Ukrainians, by and large, don’t approve of the LGBT movement that the West is currently pushing.  Neither do evangelicals.  They have Western values that rank and file Ukrainians approve of.

What is most distinctive, though, about evangelical political involvement in Ukraine is that it is happening in all political parties.

The nation’s conservative Protestants formed an organization called the Conservative Movement, which enables them to speak with one voice.  And yet the group resolved not to form a political party.  Nor to ally with any of the other political parties.  Rather, evangelicals decided to become active in virtually all of the parties.

Parliamentary democracies such as Ukraine–as with much of the rest of the world–have many small and often specialized parties, which then join coalitions to create a majority government.

The article quotes one evangelical office-holder on the strategy:  “Join with many [parties], and influence them from within,” he said. “Then your values can spread across the political spectrum.”

Despite what party they belong to, all of the evangelicals are united in being pro-life, pro-family, and pro-sexual morality.

I’m not saying that this kind of strategy would work in the United States.  What might work in a multi-party democracy would likely not work in a two-party system.  True, there are no barriers to joining the Democratic Party, making it theoretically possible for evangelicals to swarm into the party so as to change its platform and nominate pro-life candidates.  But our two party system is too polarized right now, and conservative and pro-life Democrats–who used to be commonplace–have already been purged and marginalized.  Perhaps if Democrats succeed in what seems to be a progressive goal of installing a one-party system–freezing the Republican Party out of power by manipulating voting laws, adding new Democratic states, and stacking the Supreme Court–conservatives of all stripes could pour into the Democratic party, forming new factions and de facto new parties within the larger party framework.

In the meantime, what evangelicals and other conservative Christians could do to emulate the Ukrainians is to develop a reputation for integrity.

Image by Oleg Mityukhin from Pixabay

May 13, 2021
The Real Reason Why Scandinavians Are So Happy
Next Post