“Even North Korea Isn’t This Nuts” 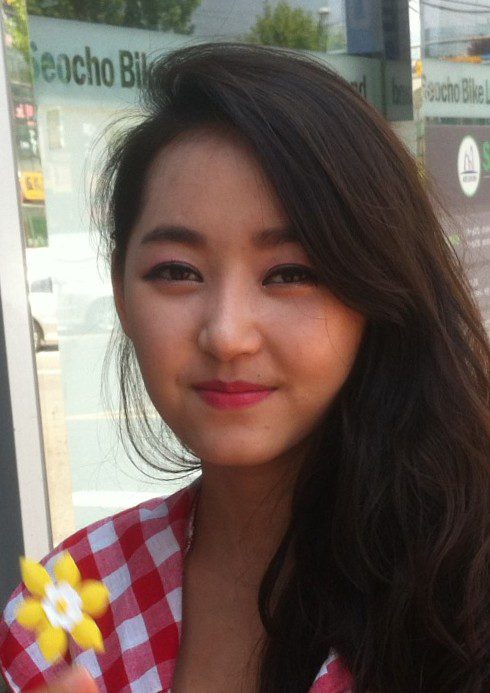 Yeonmi Park was 13 when she and her family escaped from North Korea.  She tells about life in that crushingly oppressive Stalinist nation and recounts their harrowing escape in her best-selling book In Order to Live:  A North Korean Girl’s Journey to Freedom.

But that freedom she escaped to is not what she expected.  Among her many accomplishments, she since got accepted to an Ivy League school, Columbia University.  And what she found there is a level of leftwing propaganda, collectivist indoctrination, and freedom-denying thought control that is exactly what she suffered under in North Korea!

The difference is that in North Korea, thought conformity is enforced by military police and the death penalty.  The people learn to parrot the party line, but they don’t really believe it.  But in America’s  academic establishment, these practices are taken on and accepted voluntarily.  Which may be an even bigger betrayal of freedom.

Yeonmi Park attended Columbia University and was immediately struck by what she viewed anti-Western sentiment in the classroom and a focus on political correctness that had her thinking “even North Korea isn’t this nuts.”

“I expected that I was paying this fortune, all this time and energy, to learn how to think. But they are forcing you to think the way they want you to think,” Park told Fox News. “I realized, wow, this is insane. I thought America was different but I saw so many similarities to what I saw in North Korea that I started worrying.”

The 27-year-old told The Post that she could’t believe she would be asked to do “this much censoring of myself” at a university in the United States.

“I literally crossed the Gobi Desert to be free and I realized I’m not free, America’s not free,” she said.

“Every problem, they explained us, is because of white men,” she said, which reminded her of the caste system in North Korea, which categorizes–and blames–people according to their ancestors.

She got in trouble for using the wrong preferred pronouns that her fellow-students would announce must be used for themselves, in deference to transgenderism.  “English is my third language,” she said. “It’s very hard for me to say he and she sometimes, I misuse them.”

She got in trouble for saying how much she enjoyed Jane Austen novels.  “I said ‘I love those books.’ I thought it was a good thing,” she said, only to be told “‘Did you know those writers had a colonial mindset? They were racists and bigots and are subconsciously brainwashing you.’”

“I thought North Koreans were the only people who hated Americans, but turns out there are a lot of people hating this country in this country.” . . . .

“Other times (in history) there’s a military coup d’etat, like a force comes in taking your rights away and silencing you. But this country is choosing to be silenced, choosing to give their rights away.”

She notes that Americans are obsessed with oppression, even though they experience very little oppression.  Unlike what she knew first hand in North Korea.

More on this phenomenon tomorrow. . .

June 22, 2021
The Republicans' Three-Legged Stool is Coming Apart
Next Post