If James Bond Became a Pastor 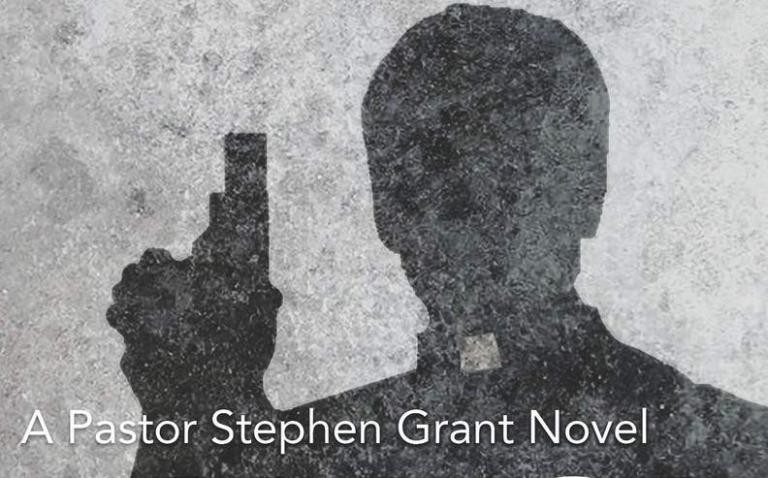 Yesterday, I posted about James Bond.

Now, imagine that James Bond, the dashing spy with a license to kill who keeps saving the world, decides to become a pastor.  A Missouri Synod Lutheran pastor, no less.

That mashup is basically the premise of the Pastor Stephen Grant novels by Ray Keating.

Grant is a former swashbuckling CIA agent who finds himself called to the ministry.  He has a small parish with the usual pastoral concerns.  But he keeps being drawn back to his own life and to his particular skills.  A church-shooter, terrorists, organized crime, and vast global conspiracies involving religion force him to draw on both of his vocations.  Pastor Grant extends pastoral care to people he encounters–explaining the gospel, offering marriage counseling, and bringing God into the conversations–though he also dispatches bad guys with his gun.  Talk about Law and Gospel.

Does that create a sense of cognitive dissonance in your mind?  Well, that is part of what makes them interesting.

There are now 15 of these Pastor Grant novels, beginning with Warrior Monk, a title that references the actual monastic orders that specialized in warfare, such as the Templars and the Hospitallers.  You can get the complete 15-book series on Kindle.

I read the first one years ago, and the author, economist and columnist Ray Keating, sent me his latest after I appeared on his podcast (see #31).

This one is called Vatican Shadows.  It seems that a new Pope is sympathetic to the theology and the reforms of Martin Luther.  He wants to rehabilitate him and the earlier reformer Jan Hus.  (I blogged about that work of art celebrating the burning of such heretics, which I learned about from this novel.)  To that end, he assembles a group of scholars to study the issues involved.  But a sinister secret religious order that wants to prevent the Catholic church from embracing Luther starts murdering the scholars, including a history professor from Concordia Chicago.  Pastor Grant is called into action to thwart the plot against this second Reformation.

There is lots of local Lutheran color in these novels, from references to the Concordia University system to discussions about one of the series’ major themes:  the doctrine of vocation.  (There is also a character who took the opposite path of Rev. Grant:  a pastor who became a CIA agent.)  Some Lutherans might get cognitive dissonance from Rev. Grant’s friendship with the Pope, but that positive depiction of Catholicism is balanced by the negative depiction of the ultra-traditional Catholics.

Also creating cognitive dissonance is that Mr. Keating does not draw back from bad language or mild sexual references–in flashbacks to the hero’s James Bond days and to his more appropriate relationship to his wife–and that his books contain a great deal of graphic violence.

But Mr. Keating knows how to tell an exciting story.  And these books, like the James Bond novels, are ridiculously entertaining.

As for larger themes, there is vocation, of course.  I see these books as honoring the pastoral ministry.  Because in real life, pastors are heroes engaged in saving the world.

Illustration:  Detail from the cover of Warrior Monk via Amazon.com 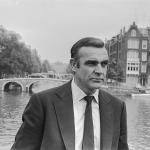