The Baptism of Simone Weil 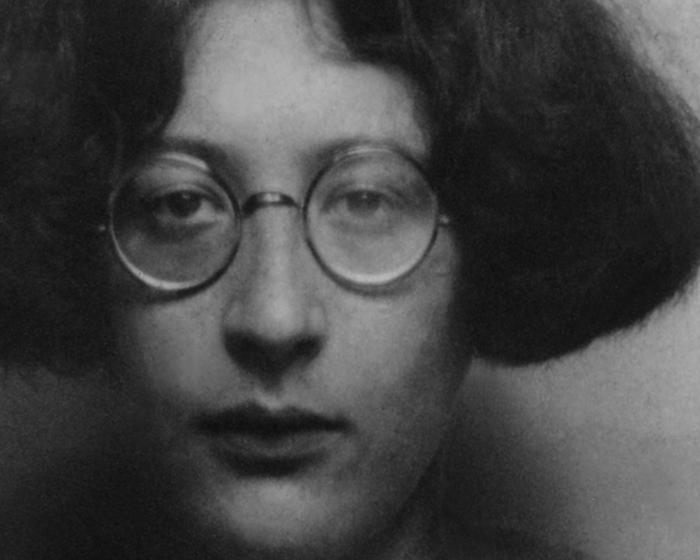 Yesterday we blogged about The Conversion of Simone Weil.  There is more to the story. . .

This brilliant young woman was a peer of French existentialists, such as Albert Camus and Andre Gide, as well as leftwing activists, including Leon Trotsky, atheists all.  That she became a Christian was thus very notable.  And the intensity of her devotion and the quality of her piety was striking and greatly impressed the small world of European intellectuals just before and after the war.

Gide said, “Mademoiselle Weil is the most truly spiritual writer of this century.”  Camus described her as “the only great spirit of our times.” Another modernist convert to Christianity, T. S. Eliot, called her “a woman of genius, of a kind of genius akin to that of saints.

And yet, the reason you may have never heard of her is that Christians don’t quite know what to do with her.  She accepted Christ, as we say, but she refused to get baptized.  In her book Waiting for God, she said that she considered her vocation to be that of an outsider, and so she resolved, despite her faith and her own desire, to be an outsider to the Church as well.  This, for her, was the ultimate act of self-denial.

Now this makes no sense at all.  From a Protestant point of view, the very fact of her faith made her a member of the invisible church, but what she knew was French Catholicism.  Certainly, one can be a Christian without being baptized, but that usually happens when there is no opportunity to get baptized, as with the thief on the cross.  It is said that the lack of baptism does not condemn, but only despising it condemns.  But she seemed to despise it!  And how Christian can she really be if she rejects what Christ has commanded?

This is especially a problem in the context of Catholicism, which is was her orbit, going to mass, watching the Eucharist being celebrated–and writing eloquently about it–but never partaking of it.  Her evident sanctity–which even cynical atheists like Camus and Gide were greatly moved by–led to a movement after her death to have her declared a saint.  But that would be impossible if she wasn’t even baptized!

To be sure, Weil (pronounced “Veyh”) was extremely eccentric in many ways, but this hang-up about baptism would seem to limit her stature as a Christian thinker.

Well, a bit of information has come out.  Biographers began reporting rumors and second-hand reports to the effect that she had been baptized after all, except not by a priest.  And in 1994, a scholar confirmed those reports and actually interviewed the person who baptized her.

Weil’s Wikipedia article now says that she was “probably baptized.”  The footnote to that statement took me to the article by Eric O. Springsted, “The Baptism of Simone Weil” in Spirit, Nature and Community: Issues in the Thought of Simone Weil (Albany: State University of New York Press, 1994), which is available online.

Weil managed to leave Nazi-occupied France in 1942 with her parents, moving to New York.  But she then went to England where she joined the French resistance movement, taking a position with Charles De Gaulle’s provisional government in London.

Always in poor health, Weil was diagnosed as having tuberculosis after she was found unconscious in her apartment in April 1943.  Her condition was made worse by her resolution to eat no more than the food ration in occupied France.  It was evident that she was dying.

As death neared, Weil sent for a priest, a Catholic chaplain for the resistance.  She said that she wanted to be baptized, but underscored that she had disagreements with official Catholic teaching on several points.  She got in an argument with the priest, who–in a shameful dereliction of pastoral care–refused to baptize her, reportedly saying that she was “too Jewish.”

After he left, Weil’s close friend, Simone Deitz, offered to baptize her herself.  Weil agreed.  Deitz took tap water and baptized her friend, as she reported, “in the name of the Father, the Son, and the Holy Spirit.”

Baptisms by laity are valid.  Even the Catholic church acknowledges that.

Springsted, a Weil scholar, identified Dietz as the rumored baptizer and interviewed her.  She confirmed that she baptized Weil and filled out the details.  Springsted’s article discusses the whole question and the controversy surrounding it, concluding that Dietz is telling the truth. 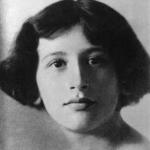 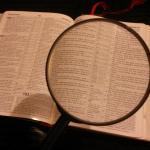 June 4, 2021 Biblical Worldview Crisis?
Recent Comments
0 | Leave a Comment
Browse Our Archives
get the latest from
Cranach
Sign up for our newsletter
POPULAR AT PATHEOS Evangelical
1