“White Supremacy” Characteristics (according to a Math book) 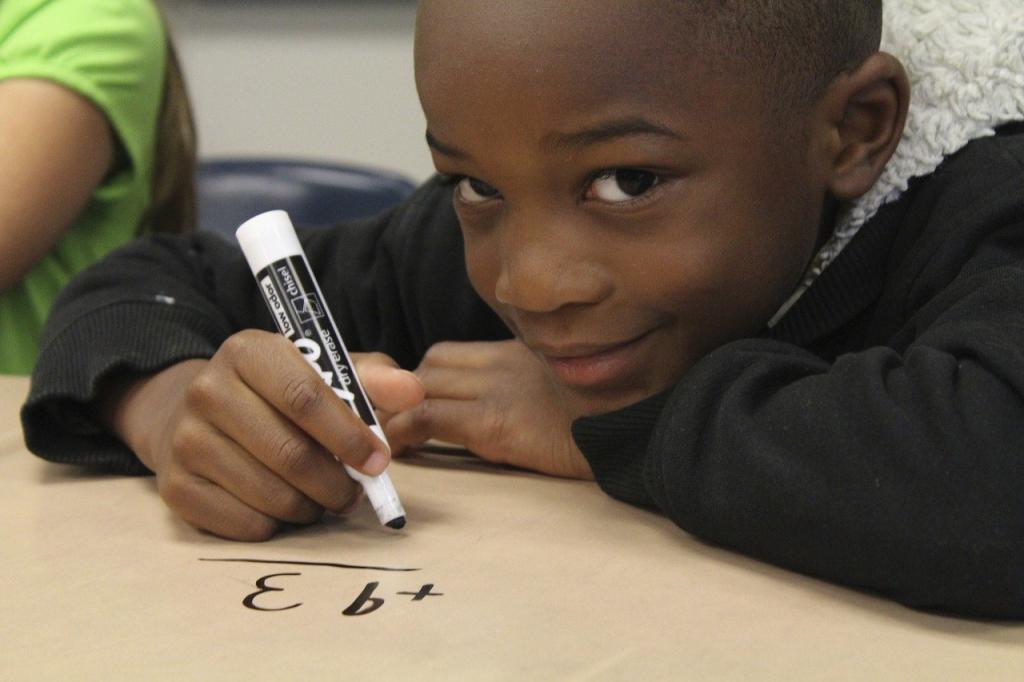 Last year’s police brutality cases awakened Americans across the board to the continuing problems of racism and discrimination.  But instead of addressing those problems and taking advantage of the new climate to work for racial harmony, post-Marxist radicals took the opportunity to heighten the conflicts.

One front they opened up is the schools.  Much of the educational establishment has embraced “critical race theory”–a subset of “critical theory” in general, which analyses culture, not in terms of class conflict as Marxism does, but in terms of conflicts between other groups (e.g., race, sex, gender), with the group in power oppressing the others.

What that ideology means in the classroom has stirred up parents and lawmakers, with some jurisdictions passing laws forbidding the teaching of critical race theory in public schools.  Notice that this does not mean, contrary to the way the press is covering these efforts, that the history of racial injustice will not be studied.  Just that the specific ideological framework of critical race theory–which teaches that white people are always oppressing “people of color” and that all of American culture can be reduced to that oppression–not be used.

Some of us conservatives are squeamish about the government dictating what can or cannot be taught.  And some Christians are saying that critical race theory, in disclosing the systemic nature of racism–that is, how it is built into the very systems of our government and social order–can be helpful in uncovering the pervasive nature of original sin.

So what are we talking about?  A classical educator friend of mine gave me a link to an actual workbook that is used to show math teachers–a field that one would think would have little to do with these controversies–how to teach mathematics in light of critical race theory.

The book is entitled A Pathway to Equitable Math Instruction:  Dismantling Racism in Mathematics Instruction:  with the deck “Exercises for educators to reflect on their own biases to transform their instructional practice.”  (Click the link to see for yourself that I am not exaggerating or taking anything out of context.)

Here is what that book lists as “white supremacy characteristics”:

As a visual indicator, we italicize the terms used to identify white supremacy characteristics as defined by Jones and Okun (2001). They are as follows:

• Worship of the Written Word

• Only One Right Way

For explanations of each of these characteristics and suggestions on how to counter them, see the Jones and Okun piece referenced here.  (Which is not a scholarly article giving evidence that these qualities are distinctly “white” or “supremacist,” but a fact sheet taken from another teacher workbook.)

Nothing is said here about white supremacists hating black people.  Rather, this workbook, in a rhetorical slight of hand, uses that noxious word to refer to the belief that these “white” qualities are “superior” to their alternatives.

This is all racial “essentialism,” the previously discredited notion that people and the way they think and the way they are is wholly determined by their race.  Not culture, not personality, not beliefs, but biologically-fixed race.

According to the ideology, only the oppressing race–that is, whites–can be considered racist.  But what would we call someone who believes that Black people cannot be perfectionists, or lack a sense of urgency, or lack individualism, or can’t be objective?  Wouldn’t that be racist?

Furthermore, if we are going to encourage racial essentialism, defining everyone by their race, won’t this encourage white people to do the same, leading to an increase of actual white supremacy?

We can also wonder how this applies to mathematics.  That discipline is as “objective” as it gets.  It also favors “quantity,” “either/or thinking,” and getting the right answer.  What will mathematics instruction that tries to avoid these characteristics amount to?  Will it teach disadvantaged children to master mathematics and thus empower them to thrive in our technology-driven economy?  Or will it condemn them to second-class citizenship by paternalistically (a white characteristic) shutting them out of “hard” subjects, thereby reinforcing the exclusion of black Americans?

That this is post-Marxist can easily be demonstrated.  Under Marxism, qualities like these–such as “individualism” and “objectivity”–were ascribed to the bourgeoisie, the property-owning middle class, that was the oppressor and class enemy of the proletariat, the communal-minded working class.  Now the same reductionism is applied to the new class enemy:  white people.

Next time, we’ll look some more at this workbook.

Image by April Bryant from Pixabay 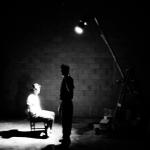