How Pride Causes Our Catastrophes 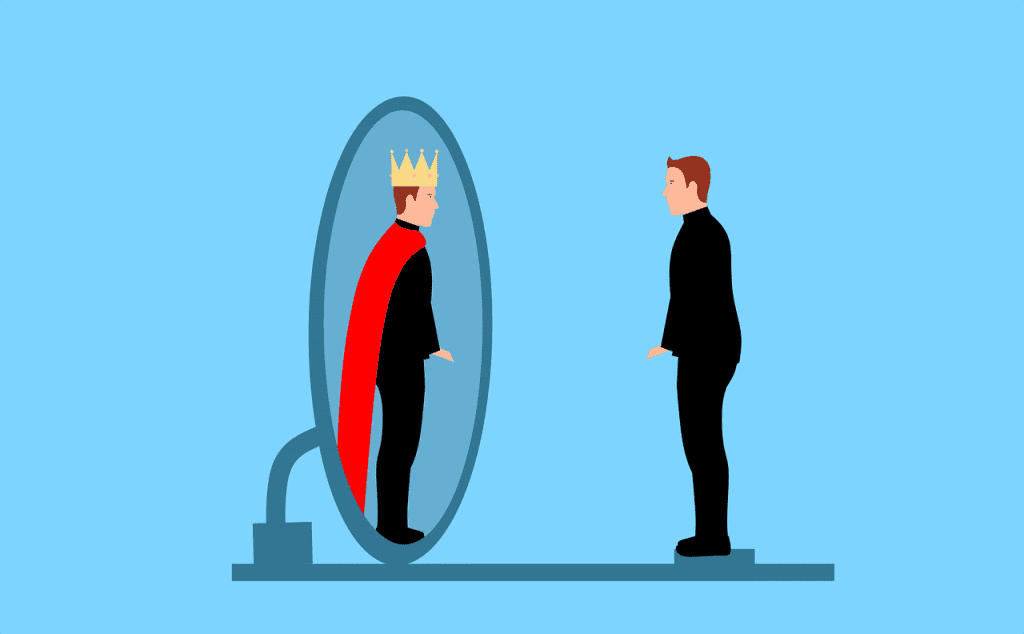 “Pride goes before destruction,” says the Bible, “and a haughty spirit before a fall” (Proverbs 16:18).  According the Greeks, pride causes the fall.

Greek tragedies were about the fall of a hero, someone who is admirable in many ways (since the fall of a bad person is not a tragedy but a good thing).  He brings the catastrophe upon himself due to a “tragic flaw.”  (The word for that in the Greek is hamartia, which the New Testament renders as sin.  Note that sin is not just the bad things that we do, but it’s our tragic flaw.)  That flaw or sin in classical drama is usually hubris, or pride.  Not in the sense of taking pride in a job well done, etc., but in the sense of exalting yourself.  The Greeks believed that when someone exalts himself beyond the status of mere mortal, the gods–not being beneficent as in Christianity–will send Nemesis and will strike him down.

The Bible agrees with that, apart from the pagan fatalism:  “One’s pride will bring him low” (Proverbs 29:23).  Pride, the exaltation of the self, is one of the traditional Seven Deadly Sins.  But today we are so self-focused that we hardly think of how damaging pride can be–not only spiritually and morally, but also in the practical course of everyday living.

In his article Lockdowns, Unpunished Crime, And Climate Hysteria: The Roots Of Our Three Biggest Disasters, Christopher Bedford shows how hubris lies behind our failures in dealing with the COVID pandemic and other recent problems.  But this is nothing new.  He writes,

It’s the arrogance that causes people every generation to decide they won’t be held back by dusty old wisdom and tradition, and it’s the arrogance we see playing out every day on our city’s streets, where violent crimes threaten citizens’ lives and property.

Bedford, who listed the hubris-saturated proposals of the experts whom we blogged about yesterday, quotes the great free-market, free-society economist Friedrich Hayek, who described “the fatal conceit” of both totalitarian and benign utopians, the idea “that man is able to shape the world around him according to his wishes.”

I would add that hubris brought down Donald Trump’s presidency, that if he had just tempered his pride, he would have found much greater success.  Hubris also brings down marriages, ruins businesses, and destroys ministries. 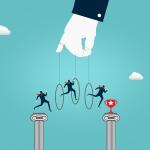 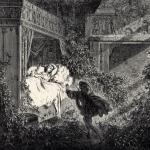