Panpsychism and the Scientific Search for Consciousness

Panpsychism and the Scientific Search for Consciousness July 30, 2021 Gene Veith 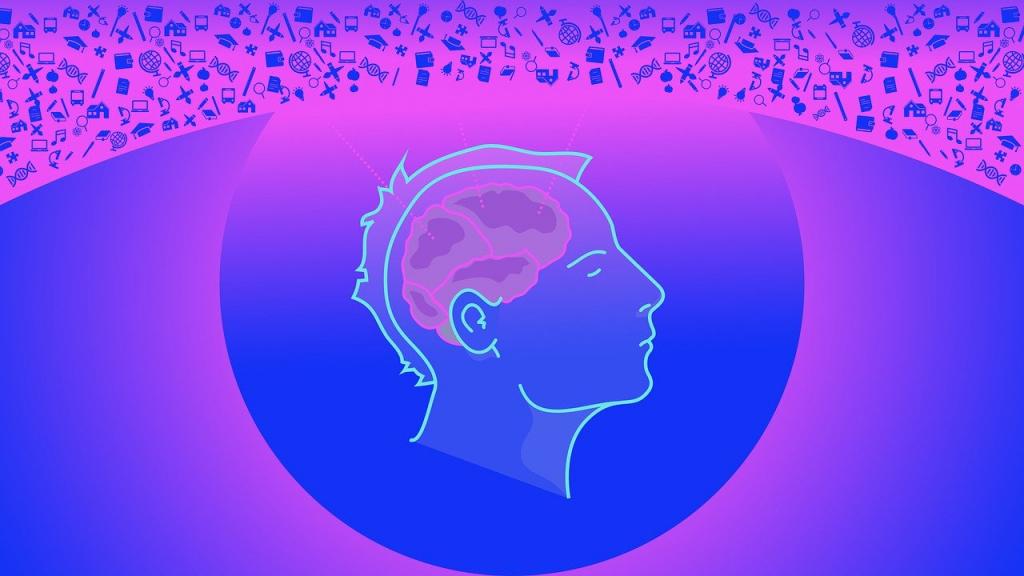 Scientists have struggled to account for the “anthropic principle,” the evidence that the universe seems to be “fine-tuned” for life, that minor differences in physical properties would make life impossible and that the convergence of all of the seemingly random characteristics that make life possible is statistically impossible.  There was a time when scientists would see these cosmological facts as evidence of God’s creation.

But today, such an explanation is ruled out at the outset, on the grounds that everything must be accounted for in terms of material natural causes.  So, to avoid bringing God into the picture, many scientists are trying to account for the anthropic principle by positing an infinite number of universes.  If there is an infinite number of universes, one of them may happen to have everything aligned for life, and that is the universe we inhabit.

Now there is no evidence for multiple, let alone infinite, universes, and there cannot be any.  Science is supposed to limit itself to what is empirically observable.  But believing in infinite universes protects them from believing in God.

A similar conundrum has emerged in brain research, which is resulting in another highly implausible theory that is being put forward to avoid the religious implications.

Matthew Rozsa writes about it in his article for Salon entitled Panpsychism, the idea that inanimate objects have consciousness, gains steam in science communities, with the deck “An expanding notion of what ‘consciousness’ is could have profound repercussions.”

Scientists have hooked up electrodes to the brain and mapped out areas that govern various physical processes and emotions.  But, contrary to the impression we get from the popular imagination, brain mapping has been able to account for very little of the mind and almost nothing connected to consciousness.

The author interviews David Skrbina, author of a book on the subject, who says, “accommodat[ing] mind and consciousness within a physicalist framework. . .is arguably quite difficult.”  Comments Rozsa,

In other words, there is no equation, no theory that would account nor explain our conscious feelings, the everyday state of awareness and thought that constitute life and existence. There is nothing in physics or chemistry or biology that accounts what it is like to be.

That’s not to say that scientists haven’t tried to explain consciousness through science. The most obvious approach would be to find physical features that correspond to states of consciousness. For instance, if you could figure out which parts of the brain are associated with feeling happy, sad, inspired or bored, you could in theory follow that lead to ultimately learn about how the brain itself “produces” consciousness.

“It has not been successful,” Skrbina pointed out. “This has been one of the major frustrations, I think, in the scientific community, is to actually find the physical correlate of the various states of consciousness. As far as I can tell, and the latest research I’ve seen, they have been unable to do this, which suggests that consciousness is either a deeper or a more complex phenomenon than most of our scientists have thought and maybe are willing to admit.”

The problem was recognized by Descartes and, even earlier, with perhaps even more rigor, by Galileo.  They concluded that the mind is not subject to the scientific scrutiny and quantifiable analysis that works for the physical world.  The mind is something completely different.  Actually, what the great thinker and the pioneering scientist concluded is that this is evidence for the “soul,” our supernatural and immortal identity.   Rozsa’s article discusses Descartes and Galileo and what he calls their “dualist” perspective on mind and matter, but avoids talking about the soul.

Scientists, though, want to be “monists,” to bring everything under “physicalist” explanations.  So many of them are saying that, in order to account for consciousness, we must see consciousness as a characteristic of physical things.  This has developed into the view that everything has some degree of consciousness–hence, “panpsychism”–not just humans, not just animals (which most people would probably agree to), not just plants (which may be pushing it, but others might agree in connecting consciousness to life), but also inanimate objects:  chemicals, minerals, furniture, planets, stars.

The consciousness of inanimate objects, according to this view, is generally very dim, to be sure, but they can form ever more complex relationships, resulting in higher levels of consciousness, such as human beings and living organisms enjoy.

Remarkably, Rozsa applies this view to life after death:  “panpsychism allows for the possibility that your conscious ‘self’ lives on in some form,” he writes. “It does not even entirely preclude the possibility that we take some of our identity with us.”  The result, he says, might be something like ghosts.

The old theologians and philosophers connected “soul” to the defining form that animates physical matter, producing life.  So they had no problem saying that a dog or a plant has a characteristic soul.  But those are mortal souls, ceasing at death, the moment that life–the soul–leaves the body.  Human beings, though, have an “immortal soul,” our spiritual nature that survives death.  Our soul is connected to our consciousness, our mind, and our identity.  But it was not limited to the brain; rather, it animated our whole body.

Christianity distinguishes between the soul and the body, but it rejects the Gnostic contention that our bodies are just houses for our soul, so that the physical realm and what we do with our bodies are spiritually irrelevant. Rather, we are “embodied souls.”  When we die, the immortal part of us goes to God, for judgment or bliss, but at the resurrection of the body, our immortal souls will be joined to an immortal body, and we will experience our full humanness.

Those Christian and classical thinkers surely didn’t get it all right, but aren’t their ideas at least as plausible–indeed, more so–than investing physical objects with consciousness?  Panpsychism, of course, is a form of pantheism, the view that all things (pan) are God (theos).  “Psyche,” of course, is the Greek word for soul,  so saying that all things have a soul is much the same.

Pantheism is just as religious as regular old Theism.  So scientists are not really escaping religion, as they seem to think.  In fact, isn’t what they are discovering in the lab about consciousness evidence of what theistic religions such as Christianity believe?  Isn’t that more plausible than positing a pantheistic religion, for which there is no evidence?

Image by Beyond Timelines from Pixabay