The Gospel According to a Comedian

The Gospel According to a Comedian September 20, 2021 Gene Veith 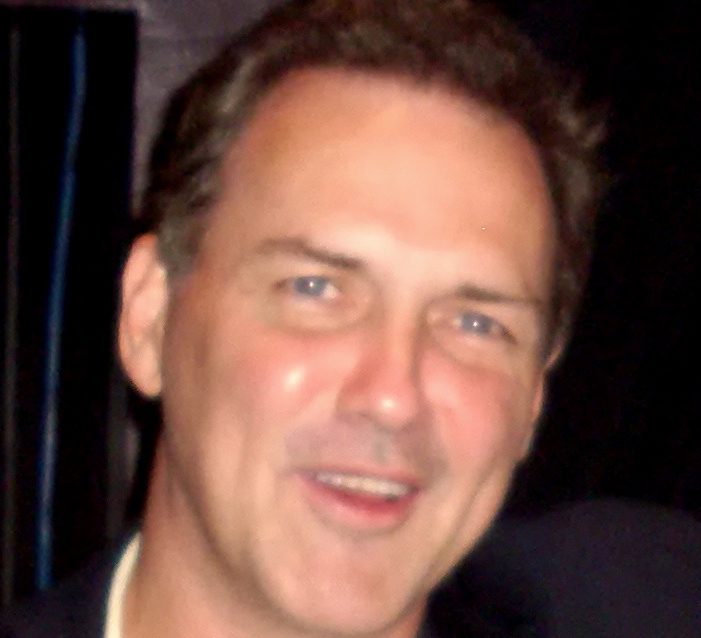 The well-regarded comedian Norm Macdonald died last week of leukemia at the age of 61.  You’ve got to read this personal tribute from Ben Domenech, publisher of The Federalist, which also posts this collection of some of his bits and this sampling of his tweets during the Democratic debates.

I didn’t realize the religious depths of this Canadian funny-man.  Over at 1517, Erick Sorensen tells about Macdonald’s spiritual searching, including his interest in the spiritually probing Russian novelists Dostoevsky and Tolstoy.  Macdonald identified himself as a Christian, though he said he felt most comfortable with Judaism.   The post quotes from an earlier interview:

“I have a Rabbi who I talk to a lot… he’s a real scholar. My pastor doesn’t know anything-I mean anything…. he’s just a pleasant guy. If you ask him a direct question, he’ll go: ‘What? Didn’t you hear my sermon?'”. . . .

“But his sermon’s always like ‘How to be a nice fella’ or some nonsense.”

I love the subsequent rant from Rev. Sorensen, a pastor in the Lutheran Brethren church:

(Tangent Time) I wasn’t terribly surprised that this had been his experience with whatever church he was attending. Based on my times witnessing and talking to people all over New York City, I’ve shared here before, that I have met very few people that actually associate Christianity with what it really is. The vast majority of the time, Christianity is associated with political positions, and well, as Norm says it, telling someone “how to be a nice fella.” Norm’s smart enough to know that “Being a nice fella” does not do a thing to fight off his fear of death. Sadly, it is not the amazing proclamation that “our Savior Christ Jesus has abolished death and brought life and immortality to light through the gospel” (2 Tim. 1:10) but the milquetoast mush of a thousand self-help books that Macdonald and so many others have heard emphasized. The distinctly Christian good news that Christ has died and risen in your place for the forgiveness of all your sins (Romans 5:1-11) has foolishly been swapped out in favor of “Jesus, Life Coach.” The proclamation heard is not St. Paul confidently taunting our greatest enemy with the words, “O death where is your sting? O death where is your victory?” but the snore inducing, “Be a better you.” It all reminds me of the oft used quote from William Willimon describing modern Evangelicalism’s preaching: “Unable to preach Christ and Him crucified, we preach humanity, and it improved.”

But a later interview suggests that Macdonald found out what Christianity really entails:

“Some people believe that man is divine, like kind of a hippie idea. I can’t believe that because I know my own heart, and I know that’s not true. Other people believe that we’re wretched like the cynics or the atheists would believe we’re all just wretched nothingness, just animals, just creatures. I can’t believe that. It doesn’t make any sense, that we’re just beasts. I will say that Christianity has this interesting compromise where we’re both divine and wretched, and there’s this Middle Man that’s the Savior, that through Him we can become divine, but we’re born wretched. I kind of like that one, because it sort of makes sense.”

Not only is he affirming our Mediator and Savior, Macdonald said this in a tweet for Reformation Day, of all things:

“Scripture. Faith. Grace. Christ, Glory of God. Smart men say nothing is a miracle. I say everything is.”

Those are the Solas of the Reformation!  And he’s not joking.

Towards the end, he was able to joke about death:

“I’m pretty sure, I’m not a doctor, but I’m pretty sure if you die, the cancer dies at the same time. That’s not a loss, that’s a draw.”

One of his most famous bits was his ‘Moth joke,” which he made up on the spot during a break on the Conan O’Brian show when he learned he had to do another six-minute segment he hadn’t prepared for.  It shows his love of Dostoevsky, the deep Christian novelist he is riffing on, and his friendship with the hard-scrabble but fervent Christian outlaw country artist Billy Joe Shaver, in calling himself “an old chunk of coal” (the song continues, “but I’m gonna be a diamond someday”).

“The Light was on,” indeed.

HT: my fellow Patheos blogger Anne Kennedy, who contrasts Macdonald with the arch-liberal Episcopalian bishop John Shelby Spong, who denied virtually every teaching of orthodox Christianity–including the existence of God–and who died around the same time.  Read her post.

Photo:  Norm Macdonald by playerx from laguna hills,ca, US, CC BY 2.0 <https://creativecommons.org/licenses/by/2.0>, via Wikimedia Commons

September 21, 2021 Forgiveness vs. Reconciliation
Recent Comments
0 | Leave a Comment
Browse Our Archives
get the latest updates from
Cranach
and the Patheos
Evangelical
Channel
POPULAR AT PATHEOS Evangelical
1