The Vaccine Mandate & Ruling by Decree 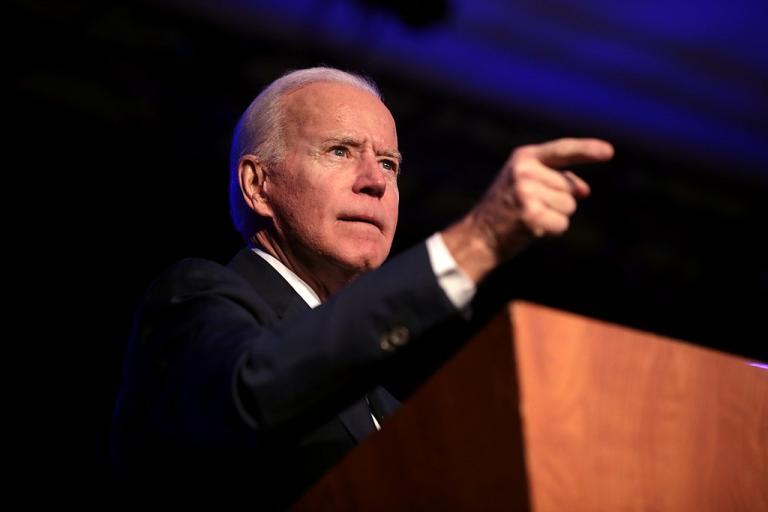 The order applies not not just to federal workers and private companies doing business with the government–including health care workers in institutions that take Medicare, which is pretty much all of them–which might fall under the purview of the Executive Branch.

The president has also ordered all private companies employing over 100 workers to require that they get vaccinated or have weekly COVID tests, on penalty of losing their jobs.  Companies that disobey will be assessed fines of $14,000 per unvaccinated worker.

Can he do that?  By what authority can the president tell private companies who to fire?  Or punish them with fines of that magnitude for not conducting their businesses the way he wants them to?

The administration invokes the authority of the Occupational Safety and Health Administration (OSHA), which will enforce the dictates.  Congress established that agency under the Nixon administration and did give it some authority to regulate workplace safety.  But such sweeping actions as the President is taking would seem to go far beyond the purview of a federal bureaucracy.

The praise of President Biden and the defenders of his vaccine mandate seem to be skipping over any questions about its legality.  People are getting COVID again!  The Delta variant!  We must protect ourselves!

This is similar to the response over the Supreme Court throwing out the Biden administration’s edict that landlords may not evict tenants, on the grounds that the Center for Disease Control (CDC) does not have the legal authority to do that.  But people will get thrown out of their homes!

Here is my question:  Does legal authority not matter?  Should the Constitutional limits on what the federal government may do not apply, when it comes to COVID policies?  Or, as in addressing other social problems you feel strongly about?

Are you frustrated about the government not being able to “get things done”?  Do you like it when the president just issues an Executive Order, as the last few presidents including Donald Trump were fond of doing?

If so, you would seem to be favoring ruling by decree over the rule of law.

To be sure, national emergencies–such as war and other overt national threats–have long been the pretexts for overthrowing democratic governments and replacing them with authoritarian governments.  Do we really want to do that out of fear of COVID?

Australia has gone much further in its “safetyism,” sending soldiers to people’s homes to make sure they are quarantining, requiring facial recognition and geo-location apps to keep citizens under surveillance, forbidding international and even intrastate travel, preventing citizens stuck abroad from returning to their own country, imposing fines of between $1,300 and $15,000 for violating lockdown rules.  Protesting such measures has also been outlawed in some jurisdictions, and, at one point, since legislative bodies involve a large group coming together, health officials have shut down Parliament.  It has gotten so bad that The Atlantic magazine–a liberal publication–asks in an extensive article on the subject whether Australia can still be considered a free country.

As for the merits of Biden’s mandate. . . .As John Podhoretz has observed, Biden’s speech in which he announced the mandates first assured Americans that the vaccinated are protected.  “Only 1 out of every 160,000 fully vaccinated Americans,” he said, “was hospitalized for COVID per day.”  But then he said that Americans who are not vaccinated threaten the lives of those who are.  “We’re going to protect the vaccinated from unvaccinated coworkers.”  But you just said that the vaccinated were protected from the disease!  Furthermore, the decree leaves out of consideration people who have recovered from COVID and, according to a major Israeli study, whose natural immunity is greater than that from vaccination.

And there will be unintended consequences of such broad orders, such as thousands of workers quitting their jobs or getting fired, with companies being unable to replace them.  (According to one poll, 72% of unvaccinated workers said they would quit if their company required their vaccination.)  Thus more rage, more polarization, and more damage to the fabric of our society.

The courts will decide if  this mandate can stand.  I don’t see how it can.  If it doesn’t, that too will inspire indignation, calls to pack the court, and otherwise dispense with the rule of law. 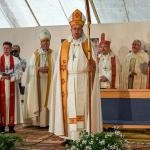 September 10, 2021
The Persecuted Pastor Becomes a Bishop
Next Post 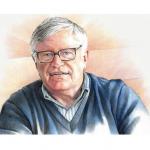