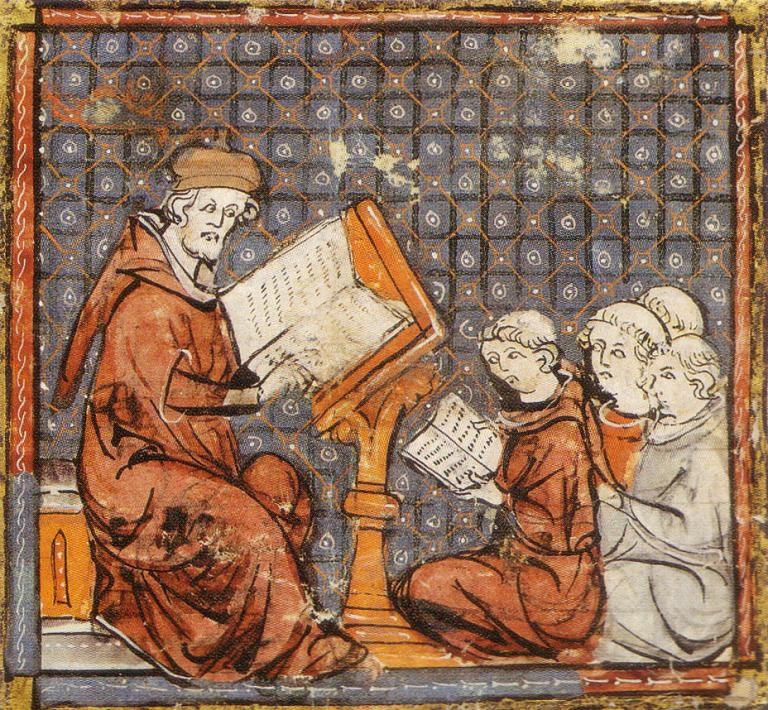 James Hankins is a Harvard history professor, a specialist in the Italian Renaissance.  He attended the recent “Higher Education Summit” put on by the Classical Learning Test, a classical alternative to the SAT and ACT.  He liked what he saw.  But he noted the difference between the classical schools of the Renaissance and the revival of classical education that is going on today particularly–though not exclusively–among Christian schools and homeschools.  (He notes that between 750,000 and a million students are getting this kind of education.)

Prof. Hankins writes about this in First Things in an article entitled Virtue vs. Virtue-Signaling.  He said that the new classical curriculum designed by Petrarch, with its emphasis on rhetoric and the study of great literature, was intended to be an elitist enterprise:

During the Renaissance the study of the classics always had an elitist edge. When Petrarch refounded classical education in the fourteenth century, his goal was to fight the tide of ignorance, violence, selfishness, political corruption, and religious indifference he saw rising all about him. The real problems of his time could not be solved by passing more laws or strengthening institutions. Laws were worthless if made by evil men; institutions could not accomplish their goals if the men (and some women) who ran them could not be trusted to do what was right. The character of Christendom’s elites would have to change if institutions human and divine were to be restored.

Petrarch’s solution was to found the humanities, a new cycle of studies that would not simply teach students pre-professional skills, but transform them morally and intellectually, restoring some of the greatness of character and intellect that Petrarch found in the ancients.

In those aristocratic times, Petrarch’s approach to education–termed “humanist” for its cultivation of the “humanities”– was a great success, bearing fruit in the cultural revival known as the Renaissance.  Even afterwards, Petrarch’s schools became the template for how children of Europe’s elite would be educated.  England’s famous boarding schools, such as Eton and Harrow, as well as Oxford and Cambridge universities that they led to, offered a classical education.  Wealthy and socially elite Americans opened similar schools for their children, which exist to this day.

But Prof. Hankins notes that those elite schools have changed:

(So-called) elite American prep schools and Ivy League universities are now utterly different from and incompatible with classical education. As those of us in education are all too aware, the “elite” schools are now determined to transform their students into political activists. Students are to learn what to think, not how to think. Being elite now means holding a particular set of ideas, not a set of virtues. Virtue issignaled, not acquired.

The classical authors—Homer, Virgil, Dante, Shakespeare, Milton, and the like—on this view are all tainted with sexism, racism, and white supremacy. To read them uncatechized or uncensored might undermine the pure doctrine of Wokery. Censorship is hard work, and explaining why an author is morally defective only leads students to ask, “So why do we have to read this awful book?” Hence the growing trend among the wokerati to exclude such dangerous authors from the curriculum entirely. I suppose for political types with no love of literature for its own sake, one author is as good as another. Forget Shakespeare; kids are better off reading the works of Donna Gephart. A colleague of mine, recently arrived from Europe, decided against sending his daughter to the most elite (and expensive) private school in Cambridge, Massachusetts, when he discovered that her English classes would assign no work written before the year 2000.

What Prof. Hankins saw at the classical education conference is different:

The classical educators who gathered in Annapolis last weekend could be described as elite in the humanist sense. They take seriously the call to cultivate “true nobility,” that is, moral and intellectual excellence. But the type of education they are devoted to is no longer that of the social elite. It’s countercultural, even a touch populist. It’s an education fired by a sense of urgency to preserve precious things in danger of being destroyed.

And this combination of elite collapse and populist learning will have consequences:

The question I’m left with now is how long elites can remain elite when their “elite” educational system is turning the next generation into ignoramuses, people who have never been allowed to think for themselves, androids who know only how to repeat the approved slogans and adopt approved attitudes. A decade from now, won’t the children who have been brought up on great literature, encouraged to think for themselves, taught how to argue and speak with eloquence, urged to develop their full humanity, children who know history and poetry and philosophy—won’t they become the new elite, the “true nobility”?

When classical education today is criticized for being “elitist,” I always ask why the kind of education traditionally favored by the wealthy and the powerful–those who can afford the very best education for their children–should not be made available to everybody else.  Whereas Renaissance Italy was ruled by its aristocrats, democratic societies are ruled–or are supposed to be ruled by–the people.  All of us need the knowledge, reasoning ability, communication skills, wisdom, and civil virtues that classical education can convey.

I would add that the Reformation played a role in making Renaissance classicism available to the masses.  Luther pushed for universal education–for women as well as men, peasants as well as nobility–so that everyone could read God’s Word, but the schools he started were classical schools. 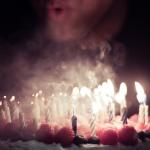 October 19, 2021 What the Bible Says about Old Age
Recent Comments
0 | Leave a Comment
Browse Our Archives
get the latest updates from
Cranach
and the Patheos
Evangelical
Channel
POPULAR AT PATHEOS Evangelical
1