Should Christians Fight the Culture or Try to Be Accepted?

Should Christians Fight the Culture or Try to Be Accepted? October 21, 2021 Gene Veith 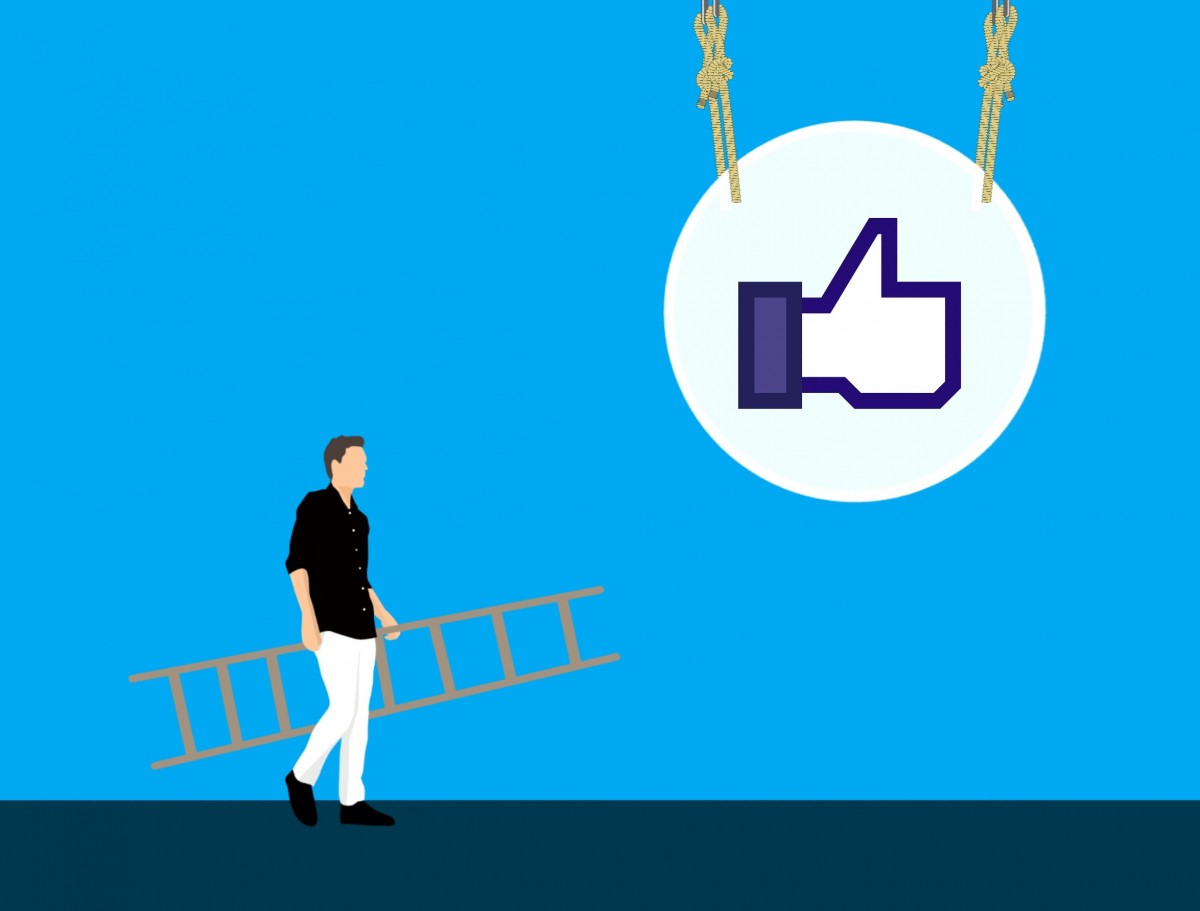 A controversy has broken out among evangelical Christians on whether Christians should fight the culture or try to be accepted by it.

It began as frustration on the part of many evangelical leaders over the way so many of the evangelicals they thought they were leading were and are such strong supporters of Donald Trump.  This particular controversy, though, focuses on the leaders, or, stated more broadly, the evangelical elite.  Are they too eager for acceptance by the mainstream journalists, academics, and their social peers in the professional class?

The catalyst for the controversy was an essay by two young Christians Jackson Waters, still a college student, and Emma Posey, in American Conservative entitled  Church, State, and the Future of Evangelicalism.

They look at two different events, held in Nashville around the same time, a live podcast hosted by Christianity Today featuring Russell Moore and Beth Moore, who are not related to each other but who both left the Southern Baptist convention, and a conference put on by the cheerfully belligerent and counter-cultural Douglas Wilson.  “In alignment with popular evangelical theology,” the authors write, “Moore and Christianity Today emphasize pietism and prioritize an individualistic faith, focused on the relationship between an individual and Christ, over any denominational or familial commitments,” as well as over any political involvement.  Whereas, the participants in Wilson’s conference “repudiate neutrality in the public square, and champion the church as an explicitly political entity, citing Scottish Covenanters and the Reformed resistance theology.”  The authors conclude,

The direction Moore, [David] French, and Moore are walking is not simply traditional evangelicalism, but a form of cultural accommodation dressed as convictional religion. The result is a religious respectability that promotes national unity, liberalism, and wokeism under the rhetorical guise of love for neighbor. While Moore and his guest try to straddle the fence, there is little doubt that their biggest support is now coming from those significantly to their left politically.

Amidst this impending crisis in evangelicalism, [Wilson’s conference] Fight Laugh Feast offers a refreshingly sophisticated bulwark: a Puritan theology paired with an expectation of resistance.

Then Mark Galli, the former editor of Christianity Today, entered the fray with The State of Evangelical Leadership  .  Galli left the magazine soon after the blowup over an editorial he wrote saying that Donald Trump should be impeached.  He subsequently converted to Catholicism.  So it is surprising that, for all of his anti-Trump credibility and his experience with the evangelical establishment, he  too is critical of the “accommodationist” position, the desire to be socially acceptable to the non-Christian world.  He writes,

Now the mark of a successful evangelical writer is to get published regularly in the Times, Atlantic, and so forth. What’s interesting about such pieces is that (a) such writers make a point that affirms the view of the secular publication (on topics like environmental care, racial injustice, sexual abuse, etc.) and (b) they preach in such pieces that evangelicals should take the same point of view. However, their writing doesn’t reach the masses of evangelicals who take a contrary view and don’t give a damn what The New York Times says. If these writers are really interested in getting those evangelicals to change their minds, the last place they should be is in the mainstream press. Better to try to get such a column published in the most popular Pentecostal outlet, Charisma. Ah, but that would do nothing to enhance the prestige of evangelicals among the culture’s elite.

David French, who does get articles printed in the Atlantic and the Times, defends himself in his response Evangelical Elites, Fighting Each Other:  “As the culture war changes, there will be new divisions and new alliances,”  he says.  He is concerned with the conflict between  illiberalism and liberalism–that is, the rejection of liberty and democracy–that he sees on both the right and the left.  He is worried that the authoritarians on both sides might get together, forming a new political alliance that will be disastrous for everyone, including Christians.

The best discussion of this issue, in my opinion, comes from Carl Trueman, writing in First Things, in his article The Failure of Evangelical Elites.  He sees the controversy as a recurrent one, going all the way back to the Enlightenment.  He cites the way Christian scholars Mark Noll and George Marsden back in the 1990s argued that Christians could succeed in the academic world by the strength and integrity of their scholarship, which would not conflict with Biblical orthodoxy.  That formula actually worked for a number of Christian academics, who became respected in their fields, but today, Trueman observes, the strength and integrity of their scholarship offers no protection for any academic, Christian or not, if they disapprove of same-sex marriage or abortion.

Trueman makes the point that the hostility to Christianity an academic and other elite institutions is not a reaction to Christian doctrinal beliefs.  Rather, it is a reaction against Christian morality.  Today, elite morality is all about affirming abortion, championing LGBTQ issues, and opposing racism.  Christians also have a moral case against racism.  When given a forum in these circles, Christians tend to speak a lot about racism, upon which there is an agreement, but not about abortion and LGBTQ issues, the moral issues where there is conflict.

“We should not expect to be embraced by those whose thoughts and deeds contradict the truths of our faith,” Trueman concludes, citing John 15:18-19. “Nor should we seek to make our faith more palatable, lest the salt lose its savor.”

Where would you come down in this controversy?

Could the Lutheran doctrine of the two kingdoms help to sort this out?  How about the doctrine of vocation?

We Lutherans believe that God already rules in the cultural spheres, though in a hidden way, so that we ought not to reject secular culture or secular governments completely, as some other Christians do.  And yet, since God is the King of both the eternal and the temporal kingdoms, we can’t go along with secular ideas or practices that contradict His moral law.  When that happens, it is “Here I stand, I can do no other,” despite the cost.

Also, Christians in these kinds of discussions often speak as if the choice of cultural engagement is up to them.  A Christian might be willing and eager to engage the non-Christians in academia or other elite professions , but if the non-Christian academia or elite professions refuse to admit them or expel them, that’s not the Christian’s fault.  There are parallel Christian institutions, though, which are often desperate to find scholars or other professionals who do not conform.  And there are many secular institutions–in manufacturing, engineering, medicine, agriculture, food service, etc., etc.–that do not have a way of caring what their employees believe.  Perhaps Christians would do well to stop aspiring to be “elite,” either in society or in the church, and just carry out whatever callings they have, wherever they are, to what ever neighbors they encounter there.  And to do so faithfully, without compromising their convictions.

October 22, 2021 The Great Resignation
Recent Comments
0 | Leave a Comment
Browse Our Archives
get the latest updates from
Cranach
and the Patheos
Evangelical
Channel
POPULAR AT PATHEOS Evangelical
1