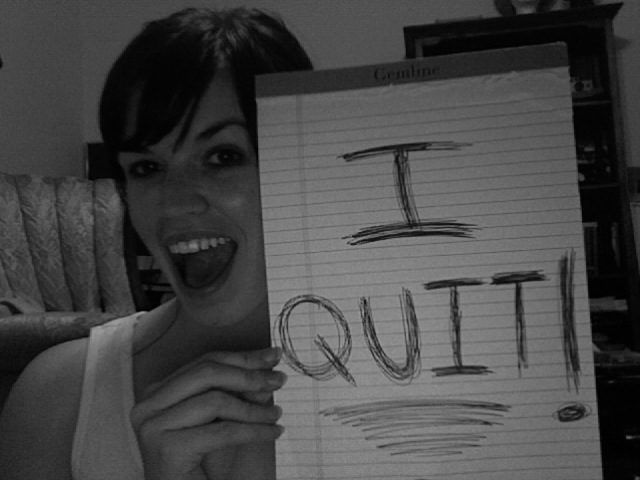 While most people’s preoccupation with the economy is usually about creating jobs, our economy now has to deal with people who had jobs but quit.

In August, a record 4.3 million Americans quit their jobs, adding up to 20 million since April.  That amounts to nearly 3% of the American workforce.  These numbers, which do not include retirements, is 60% higher than last year.*

To be sure, most of these folks are probably quitting their old job in an effort to get a better one, taking advantage of the booming job market and higher wages due to the massive labor shortage.  But with over 10 million jobs going begging, the so-called “Great Resignation” cannot fully be accounted for by people just changing jobs.  Many economists are saying that the  “Great Resignation” is a major cause of the labor shortage.  Many of the new unemployed-by-choice are not looking for new jobs at all.

COVID is one reason.  The lockdowns meant layoffs of innumerable workers in food service and other low wage positions.  Now that things are opening up, many of those workers are not coming back.  Again, many can now find better-paying jobs in other businesses desperate to hire people.  But some have learned to survive without working, so they are not rushing to come back.  On the other end of the job spectrum, many office workers who were forced to work from home enjoyed that.  Now that they are called back to the office, they are choosing not to go.

Another factor is the COVID vaccine mandates.  An untold number of working class folks, of all races, just do not believe in getting vaccines, and they would rather quit their jobs than submit to employer or government-imposed mandates.  When President Biden’s requirement that businesses with over 100 employees must get them vaccinated or fire them, the numbers are going to shoot up, though this will mean involuntary, not voluntary, terminations.  Still, already many workers are quitting over this.  And they are coming from critically important fields:  the police (contributing to soaring crime rates), health care (including nurses who care for COVID patients), air travel (as in the Southwest cancellations), and truck drivers (contributing to the supply chain disruptions).

Other workers are reportedly just burnt out.  Like Johnny Paycheck in his iconic song, “Take This Job and Shove It!”  (To give you the full sentiment, I embed the video below.)

How are these former workers getting by?  Those who are old enough are taking early retirement (though they are not factored into the statistics).  Others are living off their retirement savings.  Younger workers are doubtless moving back in with their parents.  Other ex-workers surveyed (see the link) say that they have found that they can live more cheaply if they don’t have to pay for commuting, a wardrobe, and childcare expenses.  Without those line items in the budget, they can live off of part-time or gig work.  And the biggest number of workers who are opting out of their jobs consists of women, suggesting a return to one-income families, which may have salutary effects on child-raising.

UPDATE:  So how does this relate to the doctrine of vocation?  I don’t think that all vocations are permanent, since God can call us to other things.  Nor is vocation just about how we make a living, our economic callings, since our vocations in the estates of family, church, and state are even more fundamental.  Usually, we think of someone leaving one vocation when called to another.  This is part of what is happening now.  That includes women now feeling the call to leave the workplace to stay home with her children.  But we are also seeing the repudiation of work altogether, just as we are seeing the repudiation of other vocations, such as marriage, parenthood, church member, and citizen.

*The unemployment rate is 5%, up from before the pandemic when it was only 3.5% in February, 2020, but lower than the 14.8% during the COVID lockdown in April.  According to the Wall Street Journal at the linked article, much of the improvement comes from more and more Americans leaving the workforce completely.  Only 61.7% of American adults are either working or seeking work, a drop from 63.4% in January, 2020, which amounts to some 3 million people who have dropped out of the job market and so are not counted in the unemployment figures.

Photo by Jessica Watson, via Flickr, Creative Commons 4.0 License.  No alterations were made.

October 21, 2021
Should Christians Fight the Culture or Try to Be Accepted?
Next Post

October 25, 2021 "The World Has Gone Mad"
Recent Comments
0 | Leave a Comment
"Yes we are not to put our trust in earthly rulers, but at the same ..."
reg Making Birth Free
"They get low cost. I'm not sure they get quality."
Chris Brooks Making Birth Free
"China sent a balloon to spy on us! A balloon! No telling what they might ..."
Tom Hering Making Birth Free
"https://uploads.disquscdn.c..."
SAL Making Birth Free
Browse Our Archives
Related posts from Cranach 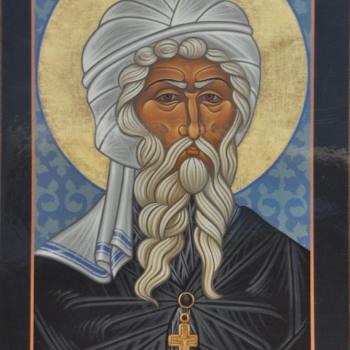