The Advantages of Authoritarianism 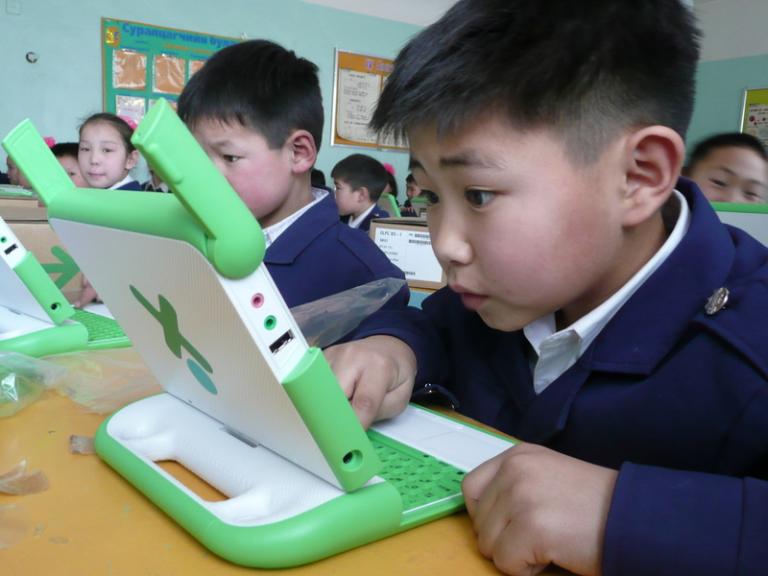 China’s communist government has decreed that young people may only play online video games for three hours a week.  None at all on schooldays and only one hour a day on weekends and holidays, between 8:00 and 9:00 p.m.

Chinese parents, like their American counterparts, may have tried to limit the time their children spend on video games, but probably to no avail.  The government, though, in taking over the authority that properly belongs to parents, will enforce this rule by restricting the companies that provide the games.

Some parents would probably be grateful to have the full force of an authoritarian government on their side, helping them to discipline their children.

We recently blogged about how some Americans like the idea of having a “strong leader” who could just do what needs to be done without worrying about a legislative body or about elections.  Today we will consider why so many people consider authoritarianism to be so appealing.

If there is a problem in society, all the authoritarian leader needs to do to fix it is just issue a decree.  How simple!  How decisive!  Instead of politicians endlessly debating the matter and sorting out the various special interest groups and getting checked and balanced by other branches of government, the leader of the government can figure out what needs to be done and just. . .do it!

Of course that can be appealing.  That feeling is evident from New York Times columnist Thomas Friedman, who has fantasized about how we could solve our problems if we could only be “China for a day.”  In 2010 he said this on Meet the Press:

What if we could just be China for a day?  I mean, just, just, just one day.  You know, I mean, where we could actually, you know, authorize the right solutions, and I do think there is a sense of that, on, on everything from the economy to environment.  I don’t want to be China for a second, OK, I want my democracy to work with the same authority, focus and stick-to-itiveness.  But right now we have a system that can only produce suboptimal solutions.

This, in fact, has been a continual theme of Friedman.  The year before, he wrote this:

One-party autocracy certainly has its drawbacks. But when it is led by a reasonably enlightened group of people, as China is today, it can also have great advantages. That one party can just impose the politically difficult but critically important policies needed to move a society forward in the 21st century.

“Reasonably enlightened”!  Those committing genocide against the Uyghurs, revising the Bible to accord with communist propaganda, forcing mothers to abort their babies to ensure small families, surveilling their citizens with high-tech monitoring to punish any dissent!

But we start to see here the intrinsic problems of authoritarianism (government by a single authority with no input from anyone else) and totalitarianism (the government having total control over every facet of life).  If only one “leader” has the say over all of his society–not only public policy but the hours children are allowed to play video games–the leader’s “will” trumps the “will” of everyone else.  There can be no individual freedom at any level.

Many people are fine with that, as long as they think their will is being carried out.  But, at some point, there may be a clash of wills.  And the leader always gets his way.  The communist gulags were and their equivalents in China still are filled with party members who, despite their agreement in ideology, have run afoul of the Leader.

Another problem is that one-man rule, despite its apparent efficiency, does not eliminate all problems, despite the ability of the Leader to quickly implement changes.  China has lots of problems.  In reality, one person does not have the knowledge or expertise to fully address complex policy issues.

Representative democracies, with their multiple levels and branches of government, are collaborative in nature.  Lots of different brains and different kinds of expertise are brought to bear on problems.  And the many people involved in those complex issues–who are closest to them–also have a say in what will affect them.

Totalitarian systems tend to be collectivist enterprises, downplaying individualism.  And yet, ironically, in trusting their government to one perspective, they are trusting in an individual to rule them.  Whereas democratic systems, while encouraging individualism, actually takes a collectivist approach to governing, where it is arguably most important.

Our desire for our government to just get things done is understandable.  And yet, how do we know what things to do?  That answer isn’t always clear.  And forceful, efficient, decisive action is often exactly what gets a government and the nation into trouble. (For a related discussion, read this.)

Our Constitutional system purposefully sets up barriers to forceful, efficient, decisive, but ill-considered actions.  That isn’t a weakness of representative democracy.  It is one of its greatest strengths.

In announcing the new video game rules, the Communist Party newspaper The People’s Daily said, “the signal sent by this move is very clear—the government can be ‘ruthless.’”

Yes, it can.  And the statement demonstrates one of the other attractions of authoritarianism:  The gleeful pleasure in exercising power over other people, in forcing them to your will.

But I’m thinking that the new video game rules may have unintended consequences.  Chinese teenagers will likely cultivate a deep and abiding–though hidden–yearning for liberty.  Those rules, along with resentment of the government monitoring their every move and other party-mandated impositions on everyday life, may raise up a new generation that will demand self-government.

Photo: One Laptop per Child–Ulaanbaatar, Mongolia, CC BY 2.0 <https://creativecommons.org/licenses/by/2.0>, via Wikimedia Commons 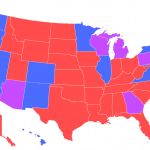 October 5, 2021
What Lots of Biden & Trump Supporters Agree On: Destroying the Country
Next Post 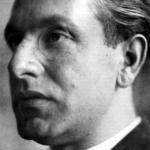 October 7, 2021 Right-Wing Atheists
Recent Comments
0 | Leave a Comment
Browse Our Archives
get the latest updates from
Cranach
and the Patheos
Evangelical
Channel
POPULAR AT PATHEOS Evangelical
1