What Lots of Biden & Trump Supporters Agree On: Destroying the Country 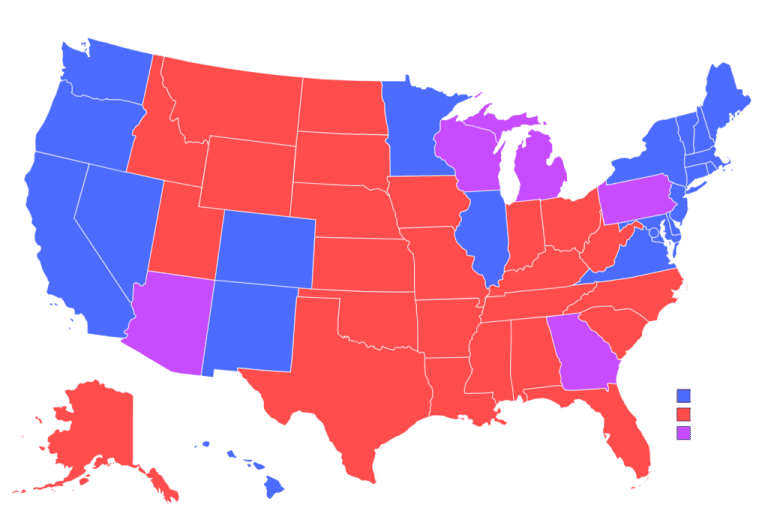 Yesterday we blogged about a study that disclosed that many Americans have given up on our Constitutional system of representative democracy in favor of authoritarianism; that is, rule by a “strong leader” unconstrained by legislatures or elections.  Just before posting that entry, I came across a more recent study that around 20% of both Trump supporters and Biden supporters would like their man to just rule by decree.

This research, from the University of Virginia Center for Politics, seeks to study our political polarization.  Ironically, though, in addition to exploring the differences, the study also finds quite a bit of agreement between the two sides.  And what many on both sides agree on is a common desire to destroy the country, both by trashing the Constitution and breaking up the nation into two separate countries.

Here are some of the findings, from the official report, entitled New Initiative Explores Deep, Persistent Divides Between Biden and Trump Voters:

“It would be better for America if whoever is President could take needed actions without being constrained by Congress or courts.”

So for all of the portrayals of Trump as a would-be dictator, slightly more Democrats would like Biden to be their dictator.

“Despite the U.S. Constitution’s First Amendment protection of free speech, some media sources on the extreme [left/right] have become so untruthful that they should be censored to stop the spreading of dangerous lies.”

This is no ambiguous question that could be taken in different ways.  It specifically references the U.S. Constitution.  An overwhelming number of Americans on both sides of our political divide believe that the Constitution and the Bill of Rights should be suspended.

“The situation in America is such that I would favor [Blue/Red] states seceding from the union to form their own separate country.”

Trump supporters, whatever happened to “Make America Great Again”?  Most of you want to dissolve the United States of America?

This is not the same mindset that gave us the Civil War.  The Confederate states wanted to secede, but the Union side didn’t want them to, fighting to keep the nation intact.  But here, a big proportion of both sides are in favor of seceding.  Apparently, both sides want the other to go.  We can’t stand to be in the same country with each other!

The study documents just how deeply conservatives and progressives have come to hate each other.  Read it for yourself.  And yet, a strange consensus emerges, in that both sides hate and fear each other for the same reasons and propose identical solutions.

And here is another agreement:  “More than 6 in 10 Trump and Biden voters see America as less a representative democracy and more a system that is run by and rigged for the benefit of the wealthy.”

Perhaps there are common interests here.  Interestingly, the study shows significant, even majority support from Trump supporters for most of the individual items on Biden’s two infrastructure plans, particularly the ones that address working-class issues.  I happen to think that together they would bankrupt the country, but maybe what this data is showing is not that we should split into two separate countries but that some consensus may be possible after all.

Maybe we need some new political coalitions.  As opposed to completely separating from each other.

According to the Declaration of Independence, governments derive “their just powers from the consent of the governed.”  That consent is increasingly lacking.  And if the governed no longer consent to representative democracy and to the Constitution with its liberties and its balance of powers, our nation will cease to exist even if it does come together in a new authoritarian consensus. 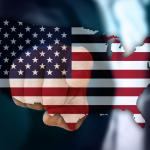 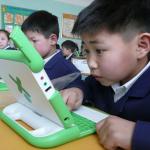