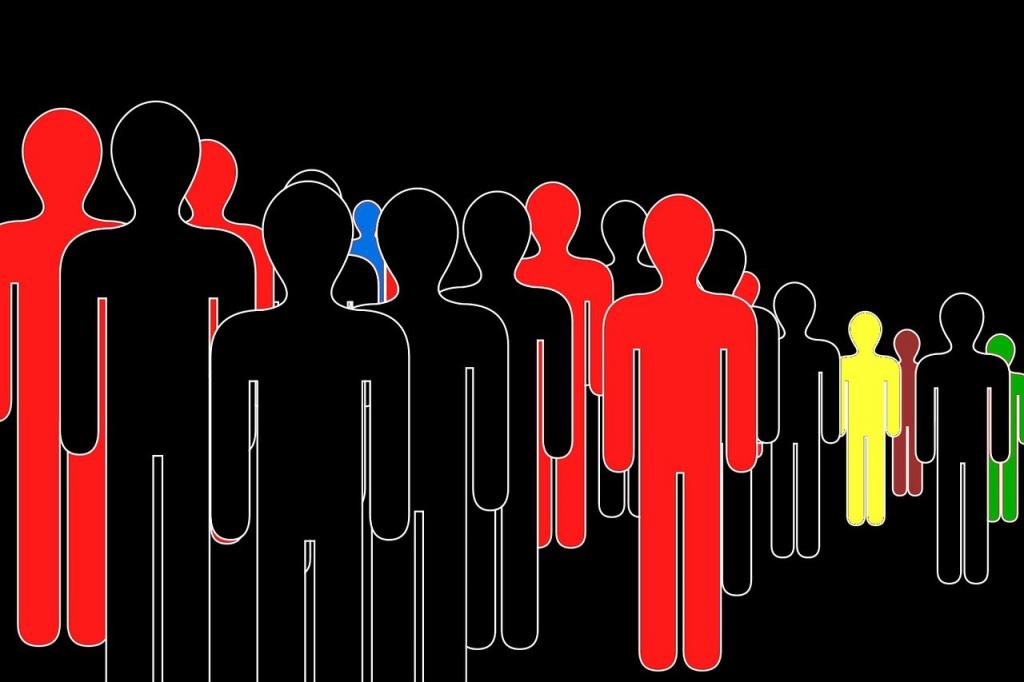 If Americans are polarized culturally and politically, and if even the various parties and factions are plagued by internal polarization, what is the way forward?  Can we–or should we–overcome our polarization?

First of all, polarization is not necessarily a bad thing.  Moral and spiritual conflicts are part of the human condition, and they allow for no compromise or unification.  “For what partnership has righteousness with lawlessness? Or what fellowship has light with darkness?” (2 Corinthians 6:14).  To be sure, not all political or cultural conflicts are of this nature, and treating them as if they were is a symptom of what happens when worldly ideologies take the place of religion.  And yet some of our conflicts–such as the battles over abortion–are indeed moral and spiritual struggles.

But even in secular terms, polarization and conflict are inevitable.  Our Constitution is designed specifically for a society that consists of contending interests, competing ideas, and antagonistic factions.  The genius of our Constitutional order is that it depends on such conflicts, including the built-in conflicts between the different branches of government, to check and balance each other.  In such a dynamic though contentious society, individual liberty can flourish in a way that it simply cannot in a society that insists on unity and thus conformity.  The further genius of our Constitutional order is that provides a way for a diverse nation to move forward despite and even because of these differences, as those checks and balances force the factions to work together without squelching them.

And this is our problem today.  We are so polarized–nationally and politically, but socially, economically, and often within our families–that we are coming close to the “war of all against all” theorized by Thomas Hobbes as the “state of nature” before the rise of social contracts.  Theologically, God has designed the “Estates” of the family, the church, and the state, forcing sinful human beings to live and work together in spite of themselves, where they can discover vocation and the love of neighbor. Right now, the Estates are jeopardized by both toxic individualism and toxic tribalism.

So how can polarization, whether it is dysfunctional or necessary,  be overcome?  One way to achieve unity, for better or worse, is to have a common enemy.  The four factions of the Democratic Party that we blogged about yesterday all came together against Donald Trump.  Without him, they have reverted to fighting each other again.

The last moment of national unity that we enjoyed was in the aftermath of the 9/11 attacks.  Pearl Harbor also united America against a common foe.  Wars have that effect, but they must not be wars of choice–as in Vietnam, Iraq, or Afghanistan–which are polarizing.  Unifying wars are defensive, in which citizens set aside their differences to defend each other against a genuine threat to the nation.

Such wars, of course, are worse than the polarization, and some wars have historically been ginned up by corrupt governments to unify and distract their citizens.  We need to beware of other manifestations of the “common enemy” syndrome.  Within nations, groups can be turned into scapegoats, blamed as the source of the country’s problems and demonized so as to unite the rest of the nation.  Jews have been a convenient scapegoat, not only in Hitler’s Germany but in other countries throughout history.  This is often the mindset behind other kinds of religious persecution, including that of Christians, for example in ancient Rome.  (I don’t think American Christians need to worry about this right now, though it could happen someday.)

Another way to overcome polarization is the formation of new coalitions and new alignments.  Already, some of the polar opposites are showing similarities to each other.  For example, both progressives and Trumpist conservatives are complaining about the power and influence of big corporations.  During the debacle of President Biden’s withdrawal from Afghanistan, he took criticism from both Democrats and Republicans, but both progressives and Trumpist conservatives praised him for ending the war in Afghanistan.  Those who factions can’t stand each other, and yet they have common interests and beliefs, which might someday come to the fore.

A curious phenomenon is the political realignment of America’s social classes.  Used to, Democrats were the party of the working class.  To this day, this is a hallmark of the party’s identity.  Among the “Stalwart Democrats” faction we blogged about yesterday are many aging union members, denizens of ethnic neighborhoods, and Black Americans who have always voted for Democrats no matter what.  And yet, Donald Trump’s strongest constituency is to be found in the working class, particularly the white working class, though he has been making inroads with Blacks and Hispanics, due to their common class interests and beliefs.

Meanwhile, the Democratic Party has become dominated by white, affluent, college-educated middle class, as well as the “woke capitalists” of the big corporations.  Big business and the bourgeoisie used to be the constituency of the Republicans!  There is still some of that, just as there are still some working class folks among the Democrats, but this amounts to a seismic inversion of the political parties.  And, as we saw yesterday, the most radical faction, the “Progressive Left,” for all of their indignation against racism and “white supremacy” and their determination to overthrow the established order, is the whitest demographic of all!

These radicals are realizing that they cannot have much of a revolution without the proletariat.  See for example the hard-left periodical Jacobin Magazine, which recently published an article that purports to show “Why Progressives Need the Working Class.”

Similarly, woke and wealthy Democrats are getting worried about the confiscatory wealth taxes being proposed by their party, as well as by threats of stifling regulations on their businesses and the financial sector.  At some point, their economic interests might at some point trump the social status they enjoy from their progressive poses.

In the meantime, on the other side, Republicans are realizing the appeal of a conservatism oriented not to big business but to the working class.  Leading up to the New Deal, populism favored liberal Democrats.  But now, populism is what propelled Donald Trump.   In his analysis of the recent election in Virginia and elsewhere, entitled The Woke Meet Their Match:  Parents, Andrew Sullivan concludes, “Trumpism without Trump has a potent future.”

Other coalitions are possible.  Libertarians could ally with free market business types.  They could contend with a culturally conservative multi-racial working class party.  The radical leftists could be squeezed out, lacking a broad constituency, and be exiled back to the fringes.

The point is, alliances and factions shift, ideologies change, and events impact human affairs.  That’s the nature of the temporal, worldly realm, which is why they don’t work as religions.

Image by wittdigital via Pixabay 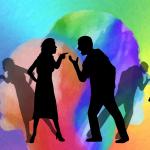 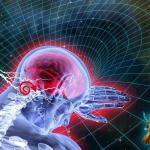 November 18, 2021 Eliminating All Risk
Recent Comments
0 | Leave a Comment
Browse Our Archives
get the latest updates from
Cranach
and the Patheos
Evangelical
Channel
POPULAR AT PATHEOS Evangelical
1